Home » The USA offers mixed education messages according to expats

The USA offers mixed education messages according to expats

Home » The USA offers mixed education messages according to expats

The USA offers mixed education messages according to expats 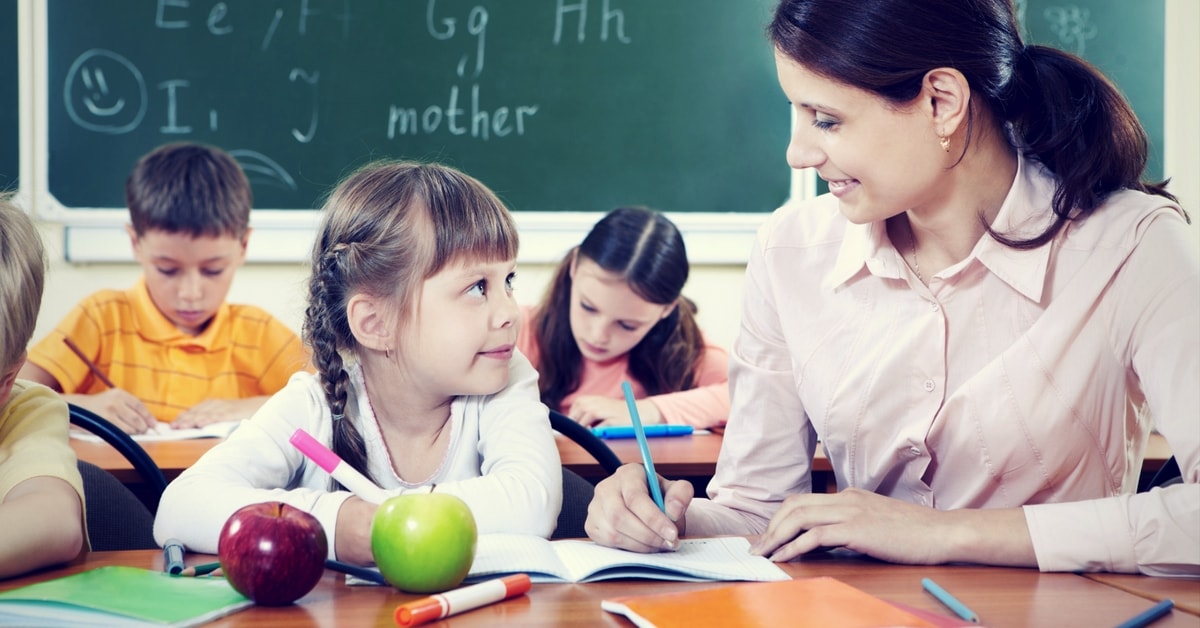 The USA has always prided itself on its quality education and its universities dominate the top ten in the world. Despite its excellent focus on tertiary education, expats have revealed that it is one of the worst countries in the world when it comes to educating and caring for their younger children.

What expats think about the USA

According to the Expat Insider Survey, the US falls in the middle (26th out of 45 countries) when it comes to raising a family abroad, but when it comes to finding affordable, quality education and childcare for their younger children the USA seriously disappoints. In fact, out of 45 countries, the US came in bottom at 45th position when it came to rating the costs of childcare and education. When it came to rating the availability of childcare and education expats rated the USA only slightly better at 36th out of 45 – placing it lower than Oman and Uganda. The quality of its schools also falls in the middle – 25th out of 45, below Russia, Malta and Qatar.

The opinions of expats are supported by the OECD’s Programme for International Student Assessment (PISA) which evaluates education systems worldwide by testing 15-year-olds in key subjects. In 2016 the US only faired fairly well, ranking 25th out of 70 in science, 24th out of 70 in reading and 40th out of 70 in maths. The OECD goes on to say the US had one of the lowest enrolment rates for children in early childhood when comparing the world’s richest 35 countries in 2014. A reason for this could be the exorbitant fees. A 2016 study that found that in 23 US states, full-time preschool costs for four-year- olds were more expensive than state public college tuition.

The USA showing an alarming decline in other areas

The USA’s position in the Expat Insider survey has slowly declined since the first results were published in 2014. This year the country slid seventeen places, coming in at 43rd out of the 65 countries and it came as no surprise that it received a lot of negative scoring when it came to the area of politics. Only 36% of expats regard the country as politically stable – which is 20 percentage points lower than the global average of 56%. This is a massive change from 2016, when 68% of expats rated political stability favourably.

The USA also performed poorly when it came to personal safety, with one of the highest homicide rates amongst developed countries. 2016 was a year of many publicized mass shootings and gun crimes, so it’s not surprising that expats are starting to feel concerned about their personal safety. Healthcare also came under the hammer with 72% of expats rating it as unaffordable and a third of expats rating the quality as bad.

Despite these negative areas, family life in the USA still scored highly with 91% of expats reporting that US citizens have a friendly attitude towards families with children.

If you’re thinking of moving abroad to the USA and need any advice about your financial migration, contact us today and we’ll help you on the path to financial freedom in your new home.