Qatar is fast becoming the most expat-friendly Gulf Arab State 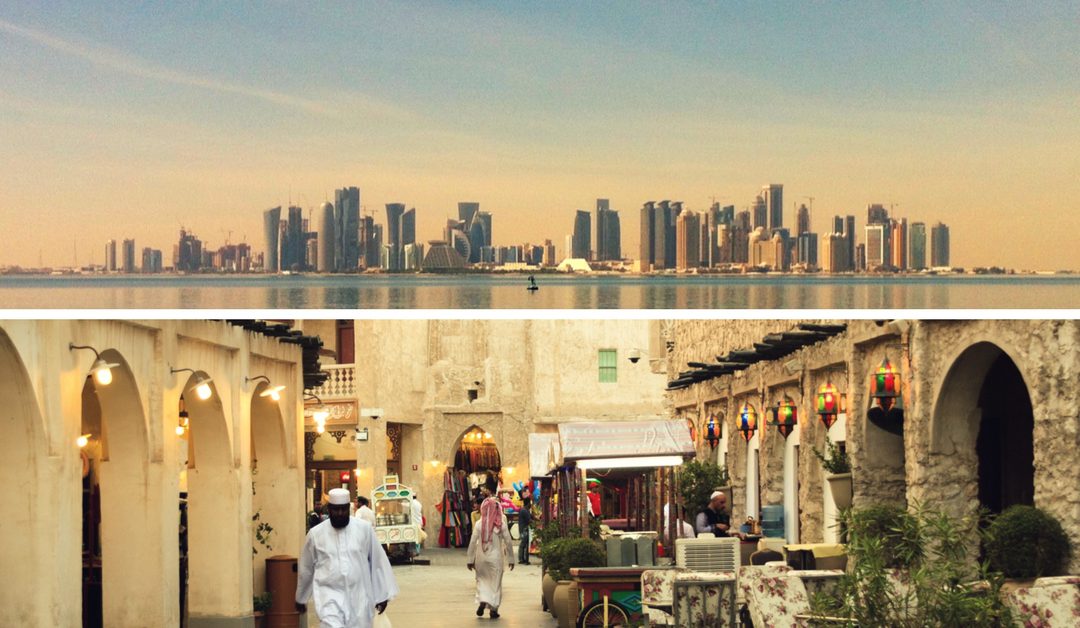 Qatar has recently announced that expats living in the country could soon be entitled to permanent residency and that the new law will extend residency to the children of Qatari women who have married expats.

Permanent residency on the cards for expats in Qatar

Qatar will be the first Gulf Arab state to extend permanent residency to the expats living there and those that receive it will be entitled to free state healthcare and education and will be allowed to run businesses and own property. Under the new law, permanent residents will be treated more like Qatari nationals and will be given priority after locals for military and civilian public jobs.

Expats who will be eligible to receive permanent residency will be those with special talents needed by the state and others who have extended notable services to the country. Citizenship is still barred to all foreigners.

The new legislation followed swiftly in the wake of Qatar’s ruler, Sheikh Tamim bin Hamad Al Thani instructed officials to attract foreign investors and reduce the economy’s reliance on energy. The new law positions Qatar as a forward-thinking state compared to the other six Gulf Arab states that do not have similar residency programs.

The pros of Qatar

Qatar has always been regarded by expats as a country that offers many job opportunities due to the speed at which it is growing. Lucrative pay packages are offered and even though the cost of living has increased over the past years, it is possible to still live comfortably and save a substantial amount.

Compared to its neighbours in the Gulf, Qatar is perceived to be modern and offers a wide range of cultural and entertainment opportunities. Non-Muslims are allowed to buy alcohol. English is the preferred language to conduct business in and many jobs are opening in the construction and tourism sector – following in the wake of Qatar winning the FIFA World Cup in 2022. Qatar currently has a population of around 1.9 million people and its expat community makes up a major part of the population.

Qatar has also recently announced plans to allow free visa entry to citizens from 105 countries – making it the region’s ‘most open country’.

This announcement is in direct contrast with Saudi Arabia, who as part of their ‘Saudisation’ strategy, is actively discouraging expats from arriving in the country. Saudi Arabia has just removed five more job sectors from the list that expats are allowed to be employed in, namely health, tourism, malls, temporary stands and Al Qassim markets.

Saudisation – officially known as the Saudi Nationalisation scheme is the newest policy of the Kingdom of Saudi Arabia to fill up their workforce with Saudi nationals. It calls for an increase in the share of Saudi manpower to total employment and for expanding work opportunities for Saudi women and youth.

If you’re thinking of moving abroad and need any advice about your financial emigration, contact us today and we’ll help you on the path to financial freedom in your new home.