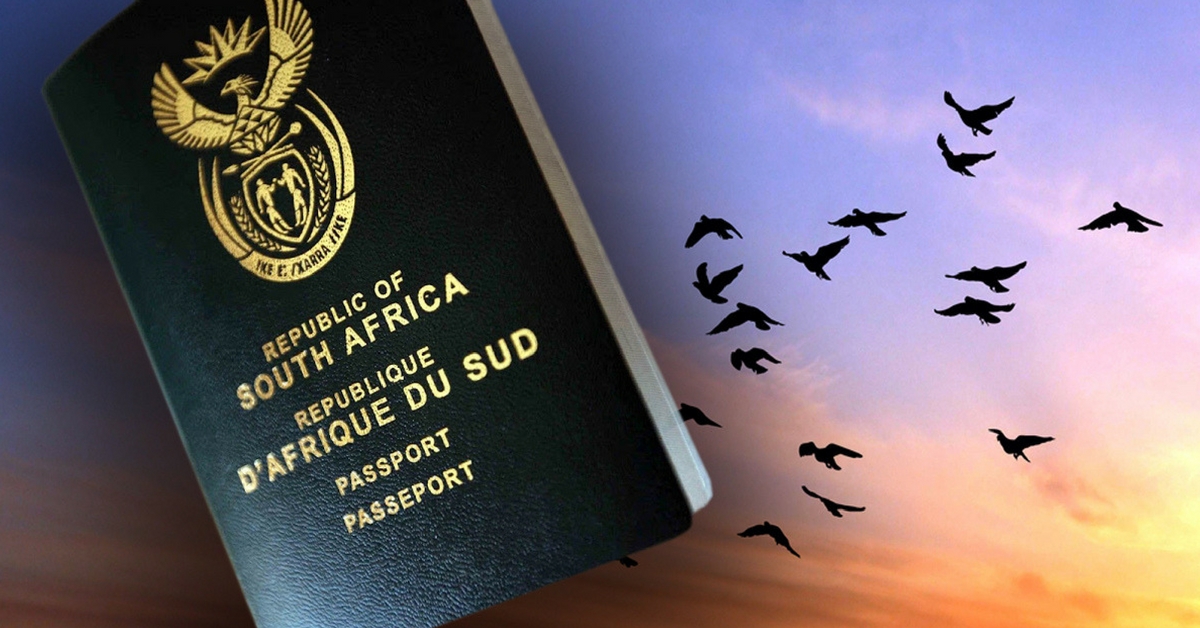 On the 28th of July 2017 the South African Department of Home Affairs released The White Paper for South African Migration with the aim to improve the management, security and the entering and leaving of foreign and local nationals in South Africa.

These proposed changes would not only affect foreign workers in South Africa but also South African workers abroad.

A new points-based system in favour of skilled migration

A new points-based system is being proposed for migrants who hold skills, potential investments or have business interests in South Africa. This is being proposed because to date, South African has not been successful in attracting highly skilled foreigners. The proposed new scoring system will be based on factors such as qualifications, work experience, age, the amount of money the expat is able to invest, their business ability and their willingness to transfer their skills to South Africans.

A more liberal and open approach is being proposed to entrepreneurs as the current approach, which requires a minimum investment of 5 million rand, is seen as being rather inflexible.

Citizenship to be delinked from permanent residency

The white paper proposes that there should be no link between the duration of having permanent residency and the right to apply for citizenship by naturalisation. The white paper recommends that an advisory panel is established for citizenship and that “the granting of citizenship to foreign nationals should be considered and being exceptional and requiring an executive decision of the Minister.

Permanent residency to be replaced with long-term resident visas

The white paper proposed that the Permanent Residence Permit be entirely replaced by a long-term residence visa – in order to dispel the idea that immigrants have a constitutional right to advance and become citizens. Unlike the current Permanent Resident Visa, which once granted, cannot be lost – the new long-term resident visa will be reviewable.

Although the white paper largely deals with migration to South Africa it does mention that South African citizens who intend to emigrate for a period longer than three months will be mandated to apply for registration as per the Department of International Relations and Cooperation (DIRCO) – a database that SARS will more than likely be very interested in.

Some elements of this new white paper only require administrative action, others require legislative steps that will take at least one, if not two years.

Consult with FinGlobal for expert advice

With over 60 000 clients in over 105 countries, FinGlobal is regarded as the ‘go to’ company when it comes to helping South African Expats unlock their wealth and achieve financial freedom abroad. To find out how we can assist you with your emigration contact us today.