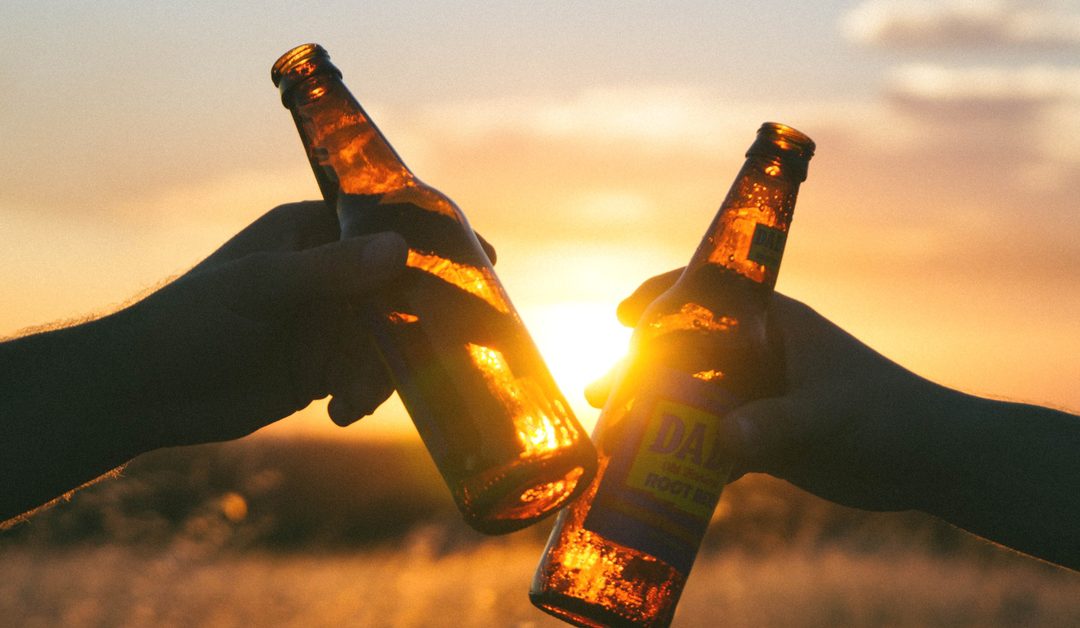 There are countless league tables and surveys released annually documenting the ‘world’s most expensive cities’ that look at the costliness of various cities and countries around the world – basing their findings on a wide range of things including education, real estate, general services and an average shopping basket of goods.

About the beer ranking

Now a new survey by Sovereign, the global corporate services and trusts company, enters the mix coming up with a new way for businesses to calculate compensation packages for overseas staff postings, based on how much of a “top earners” salary is needed to buy a beer in the country or city. This is similar to the well-known Economist magazine’s Big Mac Index, which uses the cost of a Big Mac at McDonald’s franchisees around the world to establish and compare the purchasing power of major currencies.

In recent blog posts in the past, we have discussed the Economist Intelligent Unit’s (EIU) cost of living index, published in March 2017, which placed Singapore as the most expensive city in which to live, followed by Hong Kong, Zurich, Tokyo, Osaka and Seoul.

The report by Sovereign challenges this ranking saying that that the prices that were gathered and compared were all converted into US dollars using the existing exchange rate and then weighted in order to compare the countries. In Sovereign’s opinion, this type of comparison ignores that fact those expats living and earning in a particular city will be earning and spending in the local currency.

Comparing the price of beer

Sovereign felt a more ‘relevant measure’ needed to be established to calculate how much an expat working in a city needed to earn in order to afford services and goods after they had paid local taxes. For example, a pint of beer may cost US$10 in New York, but if the local income tax is 50%, then an expat would have to be earning at least $20 to afford it. Compare this to the Cayman Islands where a pint is more expensive at $15 but as there is no personal income tax in the Cayman Islands, expats only need to earn $15 to buy a beer – making it cheaper in net tax terms.

Applying this thinking, Sovereign rated the major global cities and countries and the findings were very different to the EIU index. Singapore and Hong Kong’s low income tax meant these countries moved down the list, become a lot cheaper for expats and Copenhagen shot to number one followed by New York. Other top cities on the beer index included Brisbane, Reykjavik, London and Paris