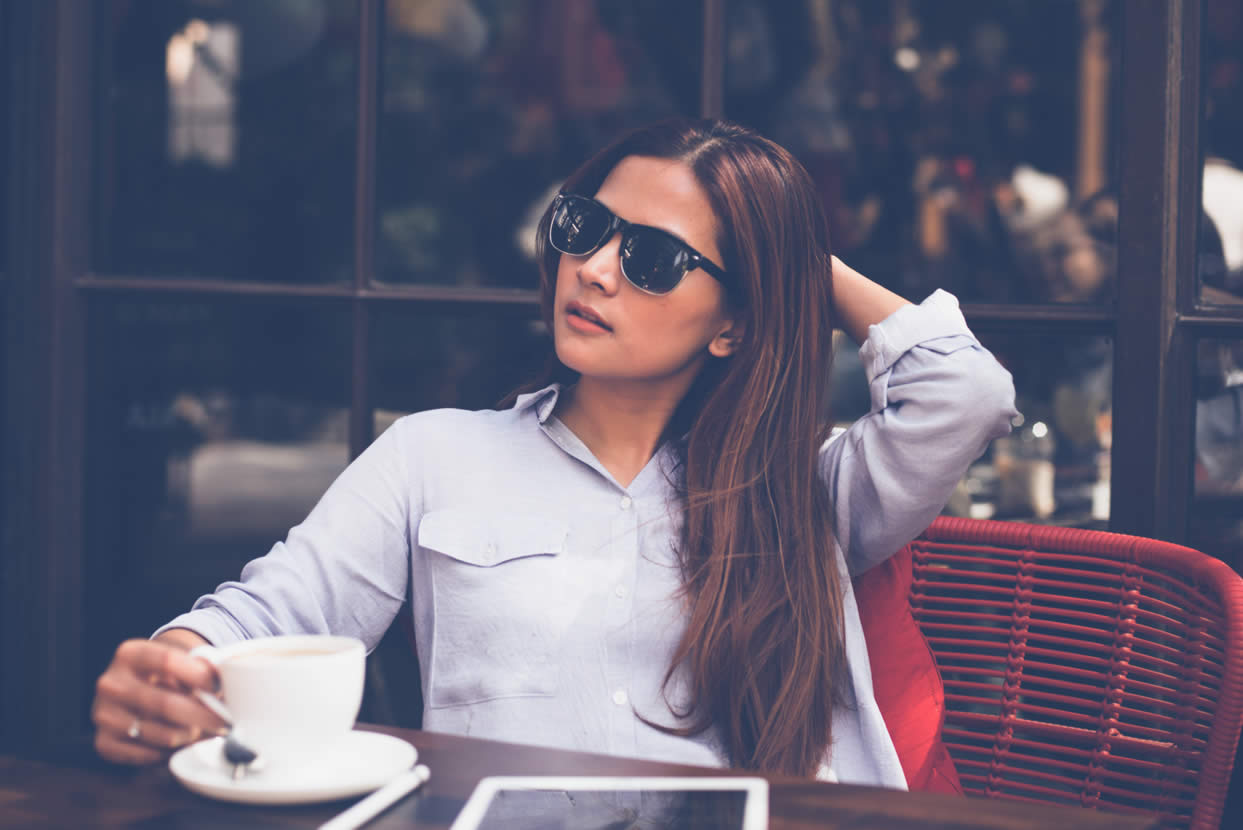 Many single women choose to travel and move to other countries – whether it’s for pleasure or for their careers. Some are seeking a better work-life balance, others are looking for career advancement or simply a new adventure. Countries and cities vary incredibly when it comes to the safety of women, so if you are a woman travelling on your own – here are some good countries to head to:

The crime rate in Iceland is very low and it is considered one of the safest places for women to live in the world. The World Economic Forum rates it as the best country in the world when it comes to gender equality and Iceland has recently become the first country in the world to insist that companies of 25 people or more prove that they offer equal pay regardless of nationality, gender, sexuality or ethnicity.

Denmark is regarded as an extremely safe country for women and its capital Copenhagen attracts many single women travellers. Denmark is also rated by the US News and World Survey Report as the second-best country in the world in which to have children.

New Zealand ranks highly on the international Safety and Security index and it is considered a safe place for women. It’s also popular with career women because the wage gap is virtually non-existent and gender discrimination is not tolerated.

Canada is very welcoming to female expats and is considered a safe country for single women. Violent crime of any sort is rare here, with Montreal being considered one of the safest cities in the world.

Australia ranks in the top 20 on the Safety and Security index, but it must be noted that unlike its neighbour New Zealand, the income gap here is still large. Australia is working to try and remove the gender bias and create more gender equality and safe spaces for women.

Germany is a top expat destination and is renowned for its vigilant but friendly police force, which helps make it a safe destination for women. The most common crime here is theft – so as in all cities, keep an eye on your belongings.

France is a multicultural city that is home to many single women who feel safe walking the busy streets and find it easy to integrate the city’s buzzing social life.

Hawaii is a melting pot of cultures and is considered to be one of the safest destinations in the whole of the United States. Single women find it easy to integrate into society and find meaningful lives on this beautiful island.

Norway’s crime rate is very low when compared to other European countries. It is known for being a safe country for resident women and travellers and its streets are patrolled by an active police force on foot, in cars and on horseback.

Sweden is ranked as the safest city in the world for women. This is based on their dedication and commitment to human rights, income equality, gender equality and creating a progressive and safe country for all its residents.