Home » What’s it like to work in the Tiger states?

What’s it like to work in the Tiger states? 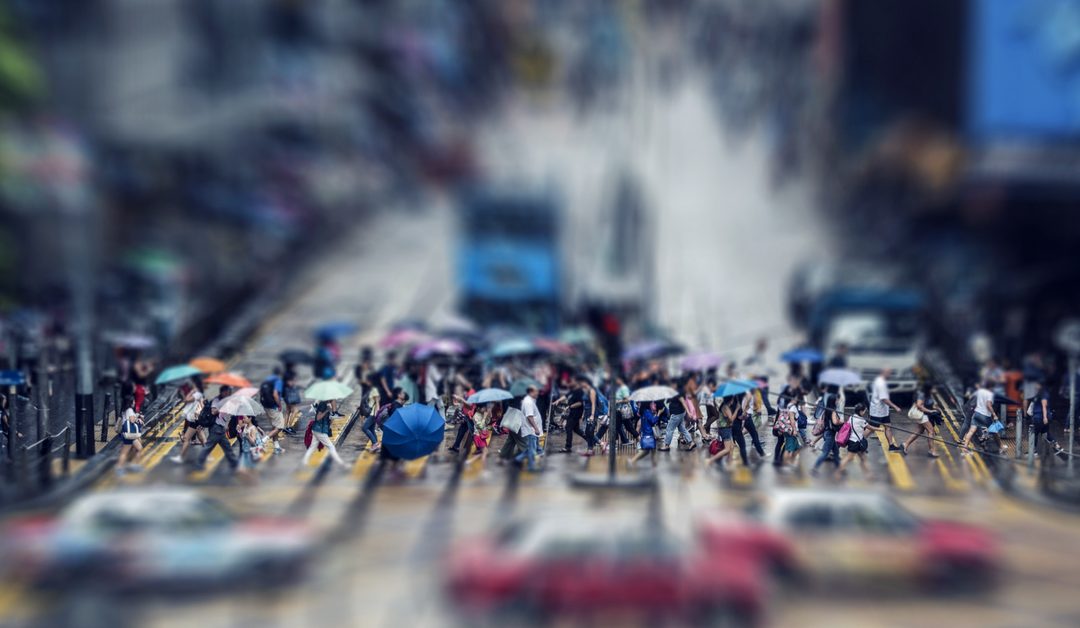 A lot is written about life abroad in the UK and the USA – but there is a lot less about the working life of expats in the four Asian Tigers – Hong Kong, Singapore, South Korea and Taiwan. The four countries were awarded this dynamic title after their impressive economic growth from developing countries into world-leading economic nations. South Korea in particular has seen tremendous growth. In the 1960s its GDP per capita was similar to levels in the poorer countries of Africa, but in 2004 it joined the trillion-dollar club of world economies.

Long working hours (but they do pay off)

The work ethic in the Tiger States is a strong one. These countries haven’t achieved their growth by luck alone. The working hours in these regions are higher than many countries around the globe, with Singapore, Hong Kong and South Korea beating the USA average of hours worked per year hands down. 31% of expats in Singapore are dissatisfied with their work-life balance compared to 19% of expats in other countries and 29% of expats in Hong Kong have the same complaint.

In Singapore, everything is regulated by the Employment Act, including salary, overtime and more. Weekly work time is capped at 44 hours however overtime is allowed but is restricted to a maximum of 72 hours per month – unless the Ministry of Manpower has granted an exemption.

South Korea and Taiwan have a more balanced approach, although their hours are higher than the world average at 43 and 44.6 hours respectively.

An increase in income

The majority of expats in these countries report an increase in their salaries. 10% of expats in South Korea and Hong Kong state that good financial returns are one of their main reasons for working in these regions.

21% of expats in Singapore report they moved there specifically for the financial advantages the working life offers. In 2016 the average income of a software engineer was 47 000SGD, an information technology consultant made 63 000 SGD and a regional sales manager earned 91 5000 SGD

All of these four countries rated in the top 20 when it comes to expat job security on a global scale. South Korea came in at position eleven with 28% of expats satisfied about their security and their long-term career paths versus just 17% of expats around the world feeling similarly.

In 2016, Taiwan ranked in second place globally when it came to job satisfaction in the expat Working Abroad Index. An impressive number of 82% of expats in Taiwan are satisfied with their careers versus the global average of 64%. In addition, 81% are happy with their job security and 79% view the Taiwanese economy favourably.