Home » Expat careers that make the most money abroad

Expat careers that make the most money abroad 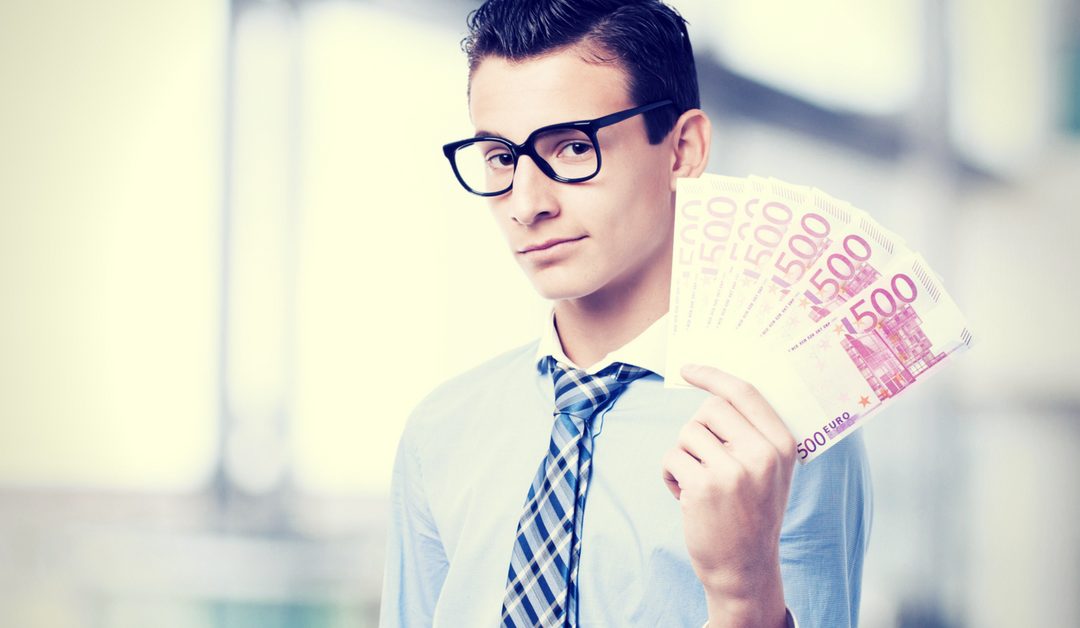 Expats often earn more than local residents for a variety of reasons – the biggest one being that their company has more than likely contracted them to work for a period of time and have offered them a lucrative expat package to sweeten the deal. Another reason could be that your particular skills are in high demand in a country – which elevates your salary considerably. Here is a list of careers that earn incomes higher than the global average, according to the recent My Expatriate market Pay Survey conducted by Employment Conditions Abroad (ECA).

Doctors tend to be top earners in most countries but there are countries where they command an even higher salary. The countries that pay the highest for Doctors in Europe are Netherlands and Switzerland where they can earn up to $290 000 annually.

Petroleum Engineers command high salaries – particularly if they work on oil rigs. An engineering degree is required and salaries vary between $40 000 and $150 000

Asian countries like Japan, Hong Kong, China and Singapore pay big salaries for people with financial degrees particularly financial analysts, financial managers and financial directors. Experienced professionals find it easy to find jobs – particularly if they have an MBA degree. Financial professionals can earn up to $200 000 a year.

IT Professionals are always in demand in major cities, however if you want to earn a top salary – consider Germany which offers the highest salaries for people with a basic IT degree. IT professionals can earn up to $150 000 a year.

Germany also has a high demand for engineers, particularly mechanical and electrical engineers. An engineer’s salary depends on their skill level – and their income can fall between $50 000 – $102 992 annually.

Countries where expats can earn the highest salaries

Germany has one of the lowest employment rates in history and a study by the German Federal Institution for Population Research has shown that a third of expats from non-EU countries obtain employment in Germany within 12 months. Careers that are in demand in Germany include engineers, IT specialists, scientists, mathematicians and doctors.

Data from HSBC shows that expats in Switzerland earn nearly twice the global average – especially in the financial sector. Switzerland is regarded as the best country for all expat careers with all the expats reporting improved financial well being since moving to the country. IT and biotechnology are also other career sectors in Switzerland that offer expats good prospects.