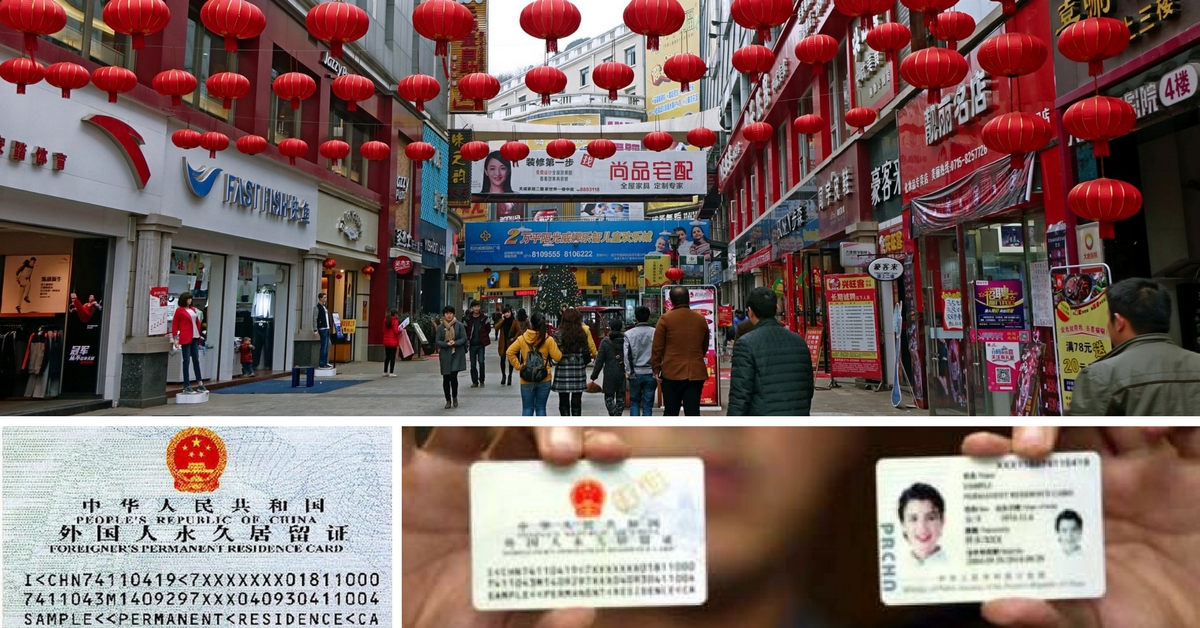 When it comes to expat destinations China ranks 48 out of 67 countries, but it could soon be moving up the rankings with the announcement of its plans to upgrade its permanent residence ID cards, now available for expats working and living in the country.

The card is part of the efforts by China’s government leaders, including the President Xi Jinping to attract and streamline the path for skilled foreigners to settle in China. The card is now being renamed the Foreigner’s Permanent Residency Identity Card and will include a new embedded, readable chip that will allow expats to use them for their everyday needs including education, finance, medical treatment and accommodation.

The card can be swiped at various government agencies and institutions, making it easier and quicker for foreigners to do things like buy train tickets, use banks, apply for insurance etc.

In 2016 there were more than 900 000 expats working on mainland China, but China has plans to attract more skilled workers, which they see as an “indispensable source” of the nation’s innovation strategy. As part of this strategy foreign students are allowed to stay in China to take up jobs or internships after they have obtained their masters’ degree. Prior to this they had to have at least two years’ experience abroad before they could take up a job in China

Chinese technology companies are all in competition vying to attract top-tier Silicon Valley artificial intelligence (AI) talent in order to compete with companies like Facebook and Uber.

The high demand for AI talent has pushed up salary packages in an effort to attract top tech talent. China has the world’s largest Internet market with over 731 million web users and massive data processing needs. With many of the brains in US high-tech firms upset by Trump’s immigration policies, it’s seen as the ideal time for China to lure this talent abroad.

Shanghai is home to some of the world’s tallest skyscrapers and is often described as a city that naturally combines both the East and West societies, and has a very cosmopolitan atmosphere. Shanghai is a world-class city with many economic opportunities for expats in most professional fields, with the top industries being finance, shipping and manufacturing.

Beijing is an ultra-modern city with a start-up tech industry rivalling Silicon Valley including top technology companies like Baidu and Lenovo. It is also home to many of China’s best universities and is the best place to move to if you want to pursue a serious academic degree

Shenzhen leads the way in Chinese modernization and has a long investment history with its neighbour Hong Kong. It is also a progressive tech city and attracts many tech entrepreneurs who see it as a centre for innovation. It’s a vibrant city and the average age of its citizens is a young 30!

If you thinking of immigrating to China and need any advice about your financial emigration, contact us today and we’ll help you on the path to financial freedom in your new home.
[contact-form-7 id=”6581″ title=”_Blog post (call me)”]