Why China and the Asia-Pacific region are attracting more expats

Why China and the Asia-Pacific region are attracting more expats 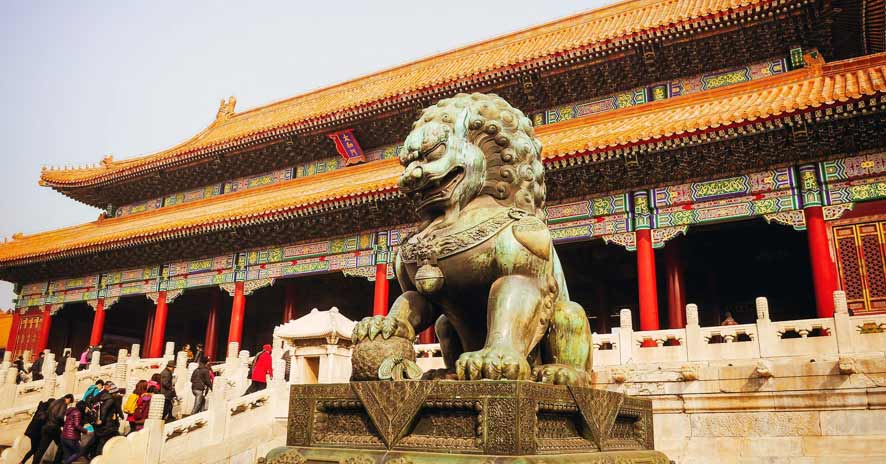 In the past, if expats wanted to make money, they headed over to the Gulf Cooperation Council’s (GCC) six-nation community where expats traditionally commanded high salaries and enjoyed the affluence of these oil-rich countries. However, the falling energy prices have drastically affected this and a report from the recruitment company, Hayes Group International shows that 700 000 expats making up this region’s expat workforce of 17 million, have lost their jobs in 2016.

So where are expats heading to for high-paid salaries? Well a survey by Links International has shown that salaries increased between 3% and 6% in the Asia-Pacific region during 2016.  The country that saw the highest increase was China, where salaries rose by more than 40%.

Why are salaries climbing in China?

A total expatriate package for a middle manager in China is now worth over US $276 000 per year in average, which according to a survey by consulting firm ECA International, places it as fourth highest in the world. The reason for this is the climbing cost of living in China and the increasing pollution, which makes it more difficult to attract educated international expats. A survey by CNN Money showed that a quarter of expats in China make more the US$3000,000 in annual salary, which is the highest proportion in any country.

Even with the pollution, China remains a popular expat destination attracting expats who want to make their money go further. Shanghai is a global business centre and is seen as a popular option for expats looking for an exciting overseas assignment that will help further their careers and improve their bank balances. Many expats work in management positions and are paid a premium to make the move to China, and some are even offered pollution hazard pay.

While Shanghai is reported to be one of the world’s most expensive cities, groceries, including dairy products and fresh product are very affordable and many expats find it a far more affordable city to live in than Hong Kong.

Schools are plentiful, but private schooling for expat children starts at around US$1 500 a month – but this is often included in the expat package in order to attract foreigners as is housing rentals. Most expats stay 2 to 5 years in Shanghai and when they leave, they leave with a healthy bank balance and many exotic stories about their time in this culturally rich country.

What expat jobs are in demand?

Expat jobs that are in demand in China include banking, financial services, human resources, advertising, sales and marketing, communications, IT, manufacturing and industry.

If you’re an expat living in China or any country in the world and need advice about your financial migration, contact us today and we’ll help you on the path to financial freedom in your new home.
[contact-form-7 id=”6581″ title=”Blog post (call me)”]