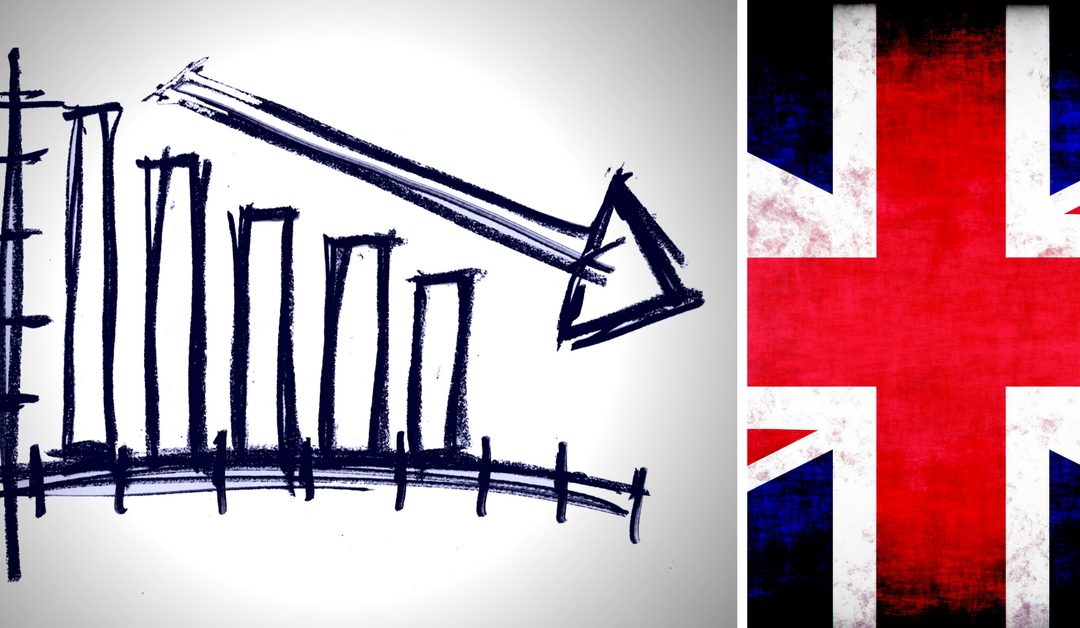 The new Global Cost of Living Rankings has revealed the cost of sending expats to the UK has fallen dramatically due to the falling value of the pound. In fact the rankings by ECA International reveal the UK’s cities have now fallen below Rio De Janeiro, Bangkok and Dublin. ECA International’s Cost of Living survey is carried out in March and September and began in 2005.

For many years, central London has been one of the most expensive places in the world to live. Last year London was placed 65th most expensive city – but this year it has dropped to 132nd place. This places Central London just above Addis Ababa in Ethiopia.

While London sits at 132nd, Edinburgh has fallen to 165th, Cardiff is ranked at 175th and Belfast has dropped to 186th.

The Cost of Living Rankings considers the cost of living across countries on a like-for-like basis comparing goods and services used and purchased by expats in more than 450 locations across the globe. Certain living costs such as accommodation rental, utility charges, car purchases and school fees are not included in the survey and are usually compensated for separately in expat packages. The aim of the survey is to ensure that expats retain their spending power and quality of life when they are sent to an international location.

The positive side of the weakening pound is that it is now much more affordable for businesses in the UK to bring staff in from overseas. London is now cheaper than Paris, Berlin and Brussels. The downside is that UK businesses have to pay far more to send their staff to work overseas.

The Eurozone sees a drop

The falling pound has been largely the result of Brexit fears and marks the third largest decline in the world. Swiss cities continue to dominate the rankings holding 4 places in the top 10. The decline in the euro between surveys has also affected most Eurozone countries with the global rankings of French, Dutch and German destinations also dropping. Berlin saw the biggest decline in mainland Europe, falling 28 places to 122nd place.

Australia is on the rise

Moscow has become a more expensive destination climbing 125 places to 56th position and Sydney is the most expensive city in Australia – ranking 50th in the global rankings. All locations in Australia rose in the rankings with Adelaide rising the most by 34 places to 75th position – although it is still the cheapest ranked location in Australia.

The 10 most expensive cities for expats in the world

If you are thinking of immigrating abroad and need any advice about your financial emigration, contact us today and we’ll help you on the path to financial freedom in your new home.
[contact-form-7 id=”6581″ title=”_Blog post (call me)”]