Home » What does Brexit mean for expats?

What does Brexit mean for expats? 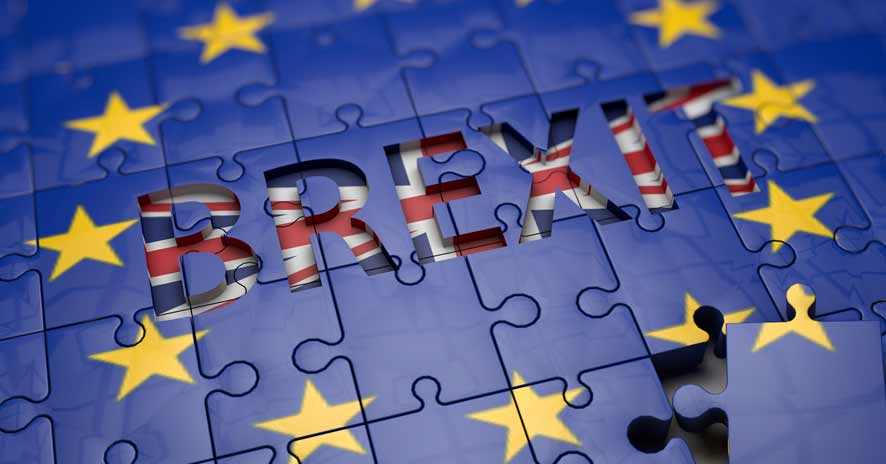 Brexit is on the minds of many expats especially those moving to the UK, those already living in the UK and all the British citizens living in the EU. The latest news is that if you are an EU worker coming to work in Britain, you could be denied benefits if you fail to acquire a job that pays for private rent.

Theresa May is currently looking for a mutual agreement with Brussels on the rights of both the three million EU citizens working in the UK and the 1.2 million Britons living in EU member states and a cut-off date for the “right-to-remain” in Britain is being hotly debated.

The possibility of a second Brexit vote?

Leading lawyers have concluded that MPs are legally entitled to a second vote on whether to enact Brexit once negotiations are complete – which means Article 50 (the formal mechanism through which a country can officially notify the European Union of its intention to leave) could be revocable. However, suggestions that it could be reversed have prompted concerns that the politicians will be ignoring the will of the British people.

Survey of 44,000 people reveals 13.5% of ‘Leave Voters’ would vote Remain in a second referendum. https://t.co/mCGDmC8cTj

What does Brexit mean for South African expats?

If you’re planning to immigrate to the UK with an EU passport, you should plan to do it before the “cut-off” date, which is when the rules will change. As mentioned earlier in this post, the date is being hotly debated and the announcement of it could result in a big increase in migration as people rush to meet the deadline.

How harshly will Europe reciprocate?

A leaked EU document has indicated that the EU’s 27 member states could make life difficult for British expats residing in their countries. The document, drawn up by the European parliament, suggests that member states could copy Britain’s tough residency standards and impose similar requirements on UK expats who wish to remain in the EU.

If you’re busy planning on immigrating to the UK or Europe and need advice about your financial migration, contact us today and we’ll help you on the path to financial freedom in your new home.
[contact-form-7 id=”6581″ title=”Blog post (call me)”]