The rand is one of the world’s top performing currencies

The rand is one of the world’s top performing currencies 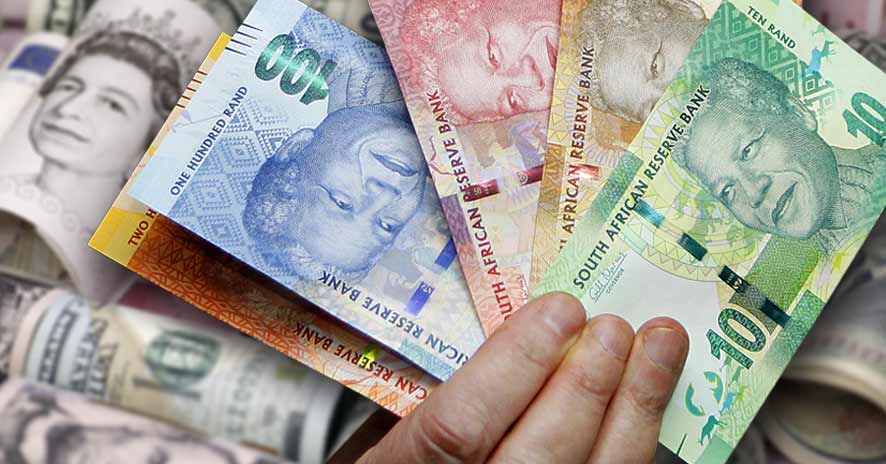 South African expats living abroad will be delighted to know the South African rand has strengthened substantially during the past months and is now trading at a three-year high against the pound. So if you’re living abroad and still have funds back in South Africa, now would be the ideal time to move them across to make the most of the good exchange rate.

Despite the recent upheaval of the South African State Of The Nation Address (SONA), the rand is still rated as one of the world’s top 10 performers and is reaping the benefits of general positive sentiment across commodities as companies benefit from rising pricing across the industry, from iron ore to coal.

The rand strengthens against the US dollar

On Wednesday the 15th of February, the rand raced to a 20-month high against the American dollar trading at R13.00 against the greenback. The last time the rand traded below R13.00 was back in August 2015. It appears the strength of the rand is being assisted by investors’ concern over the faster-than-expected rate increases in the US and President Donald Trumps’ trade policies.

A three-year high against the pound

The last time the South African Rand was at R16.26 to Pound Sterling was 1st November 2013!
Time to sell ZAR & buy GBP?
Or not? pic.twitter.com/L3xS27ANBL

Rallying against the Australian dollar

The rand has also strengthened against the Australian dollar; it’s currently trading between 10.02 and 10.06 level but recently breached the ZAR10.00 / AUD1 which for many is “the” benchmark for trading.

The ideal time to transfer funds

Expats living abroad are facing the best opportunity in years to transfer funds from South Africa across to their new country. As South Africa’s leading financial migration brand with over 60 000 clients across 105 countries, finglobal.com has helped expats simply and securely transfer funds with no up-front costs. Our competitive fees are only payable after the successful completion of our services.

Seize the opportunity to retire in comfort.

With so many expats retiring overseas, one of our top services is retirement annuity transfers. With this service, we assist South Africans living overseas turn their retirement annuity policies into cash and we then transfer the funds to their new home. The good news is that this can happen even before you turn 55 and the funds can be used for any purpose – whether you want to purchase a new home or save a nest egg for later use.

If you’ve immigrated and would like to take advantage of the strong rand to transfer retirement annuities or your other funds to your new home, contact us today no matter how complex your situation, we will provide a solution.
[contact-form-7 id=”6581″ title=”Blog post (call me)”]