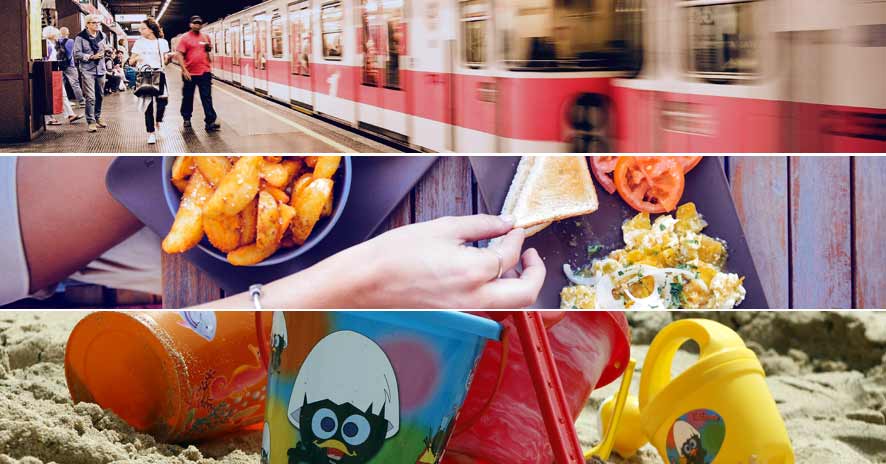 South Africa is a melting pot of different cultures and as a South African, you may feel that you can easily take moving to Europe in your stride. But you might be surprised to discover there is more than a new language that you have to learn.

The supportive role of the state

The South African economy is firmly based on democratic, capitalistic principles where people live and work, largely free from input from the state. In this type of economy, the more money a person owns generally results in better food, better housing, better education and better healthcare. However, in many of Europe’s countries, the state plays a far more supportive role, ensuring that none of their citizens are left hungry or in need of healthcare.

South Africans have a very strong work ethic and working after hours and weekends is often a point of pride. However, in Europe you’ll be surprised to discover that very few Europeans work more than 40 hours a week. Burning the midnight oil is not a common practice at all, instead, employee-friendly labour laws tend to frown on this activity. Surprisingly productivity doesn’t seem to suffer which proves that stress-free workers do work more efficiently.

South Africans are used to the standard 15 working days leave they get allocated a year. If they are in senior management, this can stretch to 20 days. However leave tends to be regarded as a luxury rather than a necessity. Some companies even frown on employees taking all their leave at once and prefer them to spread it out over the year, taking only a few days at a time. In Europe, it couldn’t be more different. Vacation time is guaranteed by law and employees are granted a minimum of four weeks which they are quite free to take all at once, and generally do, during the hot summer months of July and August.

Many South Africans laugh at the idea of taking lunch, and if they do indulge, it’s generally a sandwich quickly eaten at their desk while working. In Europe, lunch is a meal to be celebrated and often involves two courses stretched out over an hour or more. They use this time for socialising with workers or even popping home to have lunch with the family.

A greater reliance on public transport

In South Africa, most people use cars to get around, whereas in Europe there is a far greater reliance on public transport, which tends to be of a much higher standard than the public transport in South Africa. Instead of battling through the morning traffic on gridlocked highways, Europeans relax reading or doing a bit of work on punctual trains, busses and trams.

As anyone knows who has attended a South African braai, food portions tend to be large and generous. Piled plates are the norm as are second helpings. Europe has a very different approach to food. Coffees are smaller but stronger, quality versus quantity is highly prized and flavours are valued far more than filled plates. In Europe food is meant to be sampled and enjoyed slowly as the accompaniment to good socialising rather than being considered the main focus.

If you’re busy planning on immigrating to Europe and need advice about your financial migration, contact us today and we’ll help you on the path to financial freedom in your new home.
[contact-form-7 id=”6581″ title=”Blog post (call me)”]