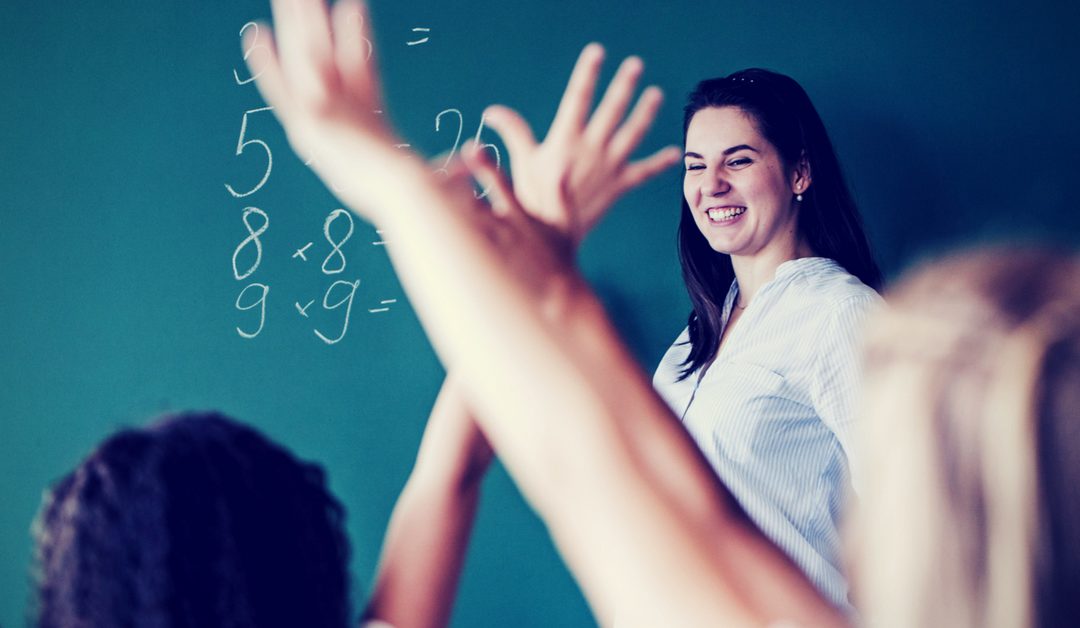 Are you a teacher and do the wide, open spaces of New Zealand attract you? Well, then it’s your lucky day, month and even year as the New Zealand government is offering expat Kiwis and foreign teachers a $7000 incentive to teach in the country. The reason for the incentive is that the population of New Zealand is expanding so quickly that the government is desperately seeking teachers to teach – particularly in the science fields.

Incentives for teachers in New Zealand

New Zealand’s population has surged to the highest amount in 43 years, as people across the globe are attracted to this safe, politically stable country. Experts call it the ‘island of calm in troubled waters’ and it has seen an influx of 100 300 people since March 2016, which is the largest increase since 1974. Natural population growth has also contributed 28 300 people to the rise in numbers. The number also includes a surge from Britain – who have partly been driven to New Zealand by fears of the effects of Brexit. The strong economy, low interest rates and booming construction and trade sectors add to the expat appeal.

New Zealand’s educational Minister, Nikki Kaye says the government will spend $1 million a year for the next two years on recruiting teachers and will pay $7000 to the teachers and $3000 ‘finding fees’ to the schools that recruit them. The grants will be available to foreign teachers recruited for jobs in ‘hard-to-staff’ subjects or schools. Auckland has been identified as a region that needs teachers and science teachers are in demand nation wide. Mathematics is another area that may be a possible high-demand subject.

The new grant means that New Zealand can compete with other countries that are also doing their best to recruit teachers.

State schools: These are funded by the government and educate the vast majority of New Zealand’s children. As a citizen or permanent resident, your children will be able to attend these schools for free – although a contribution may be requested to cover any costs outside the core curriculum.

State Integrated Schools: These are former private schools that have now become integrated into state education. They may be run by a particular religious faith or be specialist education schools such as Montessori schools. Just over 10% of New Zealand’s children attend state integrated schools.

If you’re thinking of moving to New Zealand and need any advice about your financial emigration, contact us today and we’ll help you on the path to financial freedom in your new home.