Home » Greece: A great place to visit, but a bit grim on the work front

Greece: A great place to visit, but a bit grim on the work front 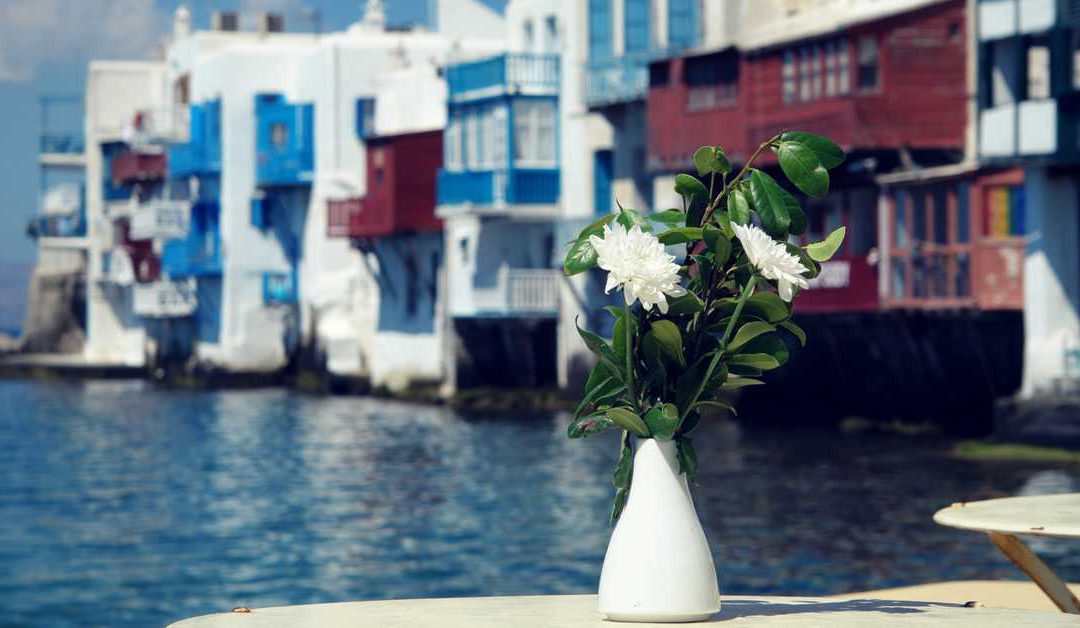 Greece is one of those idyllic locations that immediately conjure up images of azure waters and beautiful beaches. Steeped in history and filled with culture, it’s a visitor’s paradise. However, it unfortunately has another side – which expats have revealed in the latest Expat Insider Survey 2017 – that make it less attractive if you are planning on living and working there.

Greece is placed at the bottom

The Expat Insider survey is one of the world’s most comprehensive reports on living conditions for expats across the globe. 65 countries were put under the microscope and scored across a variety of factors including quality of life, personal finances, education cost of living and healthcare. Each of these was scored individually and had a variety of sub-categories. An overall score is then awarded to each country – and Greece ranked 65th at the bottom.

This is the fourth consecutive year that Greece finds itself in the bottom three.

One of the main reasons expats move abroad is for work and to improve their quality of life. However over half the respondents in Greece declared that their household income is not enough to cover their daily expenses. 27% of expats declare that it’s not nearly enough to get by. In addition, the economic crisis being experienced by Greece is causing feelings of insecurity amongst expats.

Greece became the centre of Europe’s debt crisis after Wall Street spectacularly crashed in 2008. By 2010, Greece was on the verge of bankruptcy, which was threatening to destabilise the entire EU with a new financial crisis. To avert this, the International Monetary Fund, the European Central Bank and the European Commission started issuing international bailouts for Greece which currently total more than €240 billion.

Life in Greece is weighed down by debt

The bailouts came with conditions, resulting in deep budget cuts and steep tax increases – which have had a tremendously negative impact on the people living in the country. Not surprisingly this was reflected in the Expat Insider Survey which showed that the cost of Childcare had increased rapidly and the quality of education has dropped– leading to Greece being placed last in the Family Life Index.

Greece is aiming to gain on the tourism front

In an effort to overcome their economic woes, SETE, Greece’s largest tourism association is aiming to make Greece one of the top ten tourist destinations in the world. SETE has submitted a road map for Greece – where, by 2021, they aim to achieve 35 million visitors to the country and receive revenues of 19 to 20 billion euros. Their vision is for “Greece to emerge as the best tourism destination worldwide”

If you’re thinking of moving abroad and need any advice about your financial migration, contact us today and we’ll help you on the path to financial freedom in your new home.