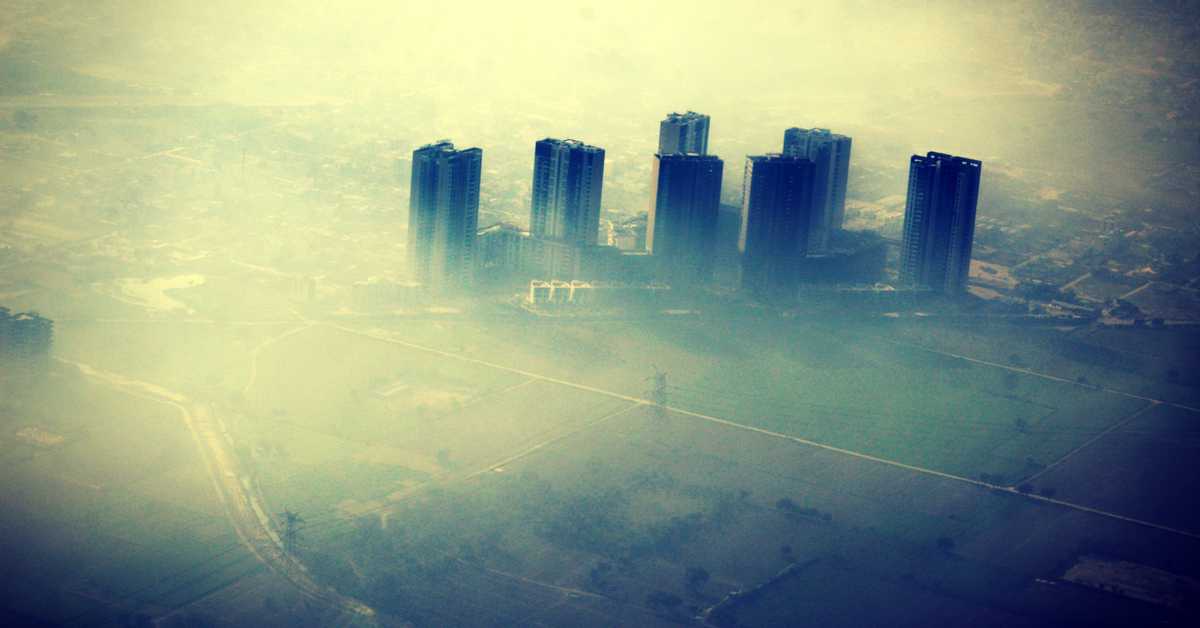 The rapid decline in Delhi’s air quality has placed expats in a dilemma – whether to stay and continue to earn Delhi’s high salaries or to protect their health and return to their home countries. On November the 8th 2017, a toxic haze settled over Delhi, leading to zero visibility in many places.

In times like these, many residents just choose to stay indoors with air purifiers on the go all the time – and if they have to venture out, they resort to wearing masks. Delhi’s air quality index, as rated by the Central Pollution Control Board, is at 487 on a scale of 500 indicating ‘severe’ levels of pollution which can affect even healthy people and “seriously impact” those who have health problems.

In a series of Facebook videos, the president of the Indian Medical Association, Dr. K.K. Aggarwal, has called the 2017 smog a “public health emergency” and is warning residents to rest “completely” which means no walking or going outside. “The pollution levels are very, very, very toxic to the lung and heart,” he warned.

As November and winter approaches, the residents in northern India traditionally brace themselves for large swathes of smog – and the failure of the government to do anything about the worsening pollution has resulted in this “emergency situation”. Many in Delhi are citing parallels of their city’s smog to London’s Pea Soup Fog, which occurred in 1952 and resulted in many deaths.  The current smog is Delhi is said to be a deadly mixture of vehicular pollution, construction, road dust and stubble burning.

In 2016 Delhi faced the worst smog in 17 years and the Delhi government promised to introduce measures like vacuum cleaning of roads to reduce dust – but so far these experimental trials have been ineffective.

In an effort to address the current 2017 smog, local officials have enacted emergency measures to try to cut through the pollution, including closing thousands of schools, raising parking rates, halting construction and restricting vehicle traffic around the city.

A choice between wealth and health

The future of expats in India hangs in the balance. If the government doesn’t take radical steps to stop pollution and improve the air quality, expats will be forced to decide whether they have a future in India. Currently India ranks 61st out of 65 countries when it comes to quality of life on the InterNations’ 2017 Expat Insider Survey due to the high levels of pollution, with one American expat saying “the pollution is extremely off-putting and has a very negative effect on health”. On the other hand, India ranks highly when it comes to salaries with over a third of expats in India having access to an annual household income of over 100 000USD.

If you’re thinking of moving abroad and would like to financially emigrate, contact FinGlobal for more information about transferring South African retirement savings, foreign exchange services and claiming tax refunds.