Home » Will you have to pay tax if you move to the UAE?

Will you have to pay tax if you move to the UAE? 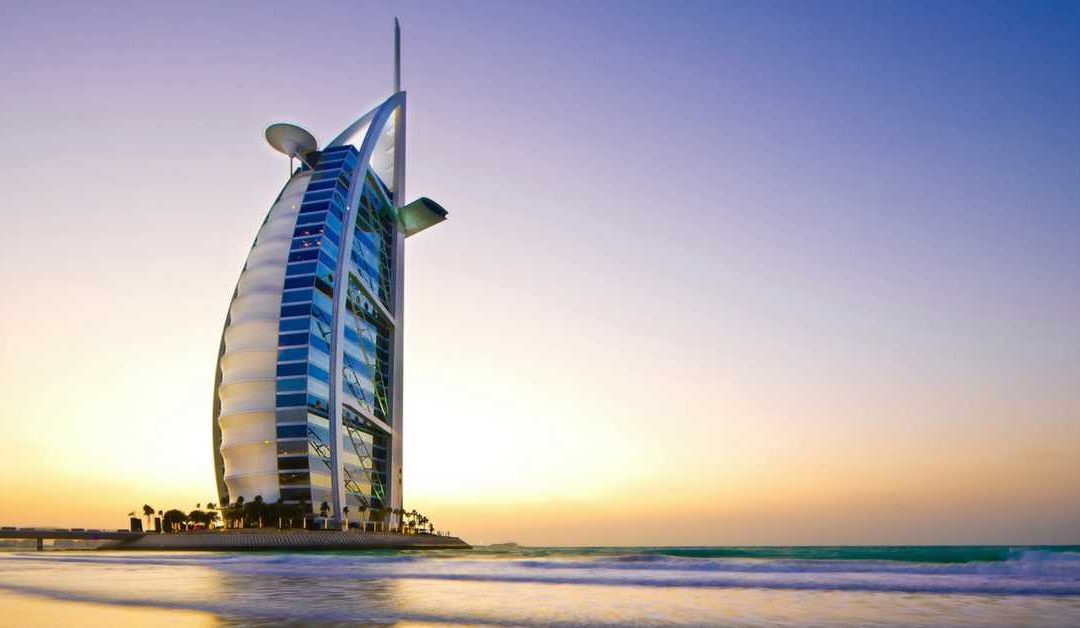 Expats moving to the UAE often make the mistake of thinking that as it is a tax-free jurisdiction they can forget about paying income tax. Unfortunately this is not always the case as you may still have an on-going tax obligation in your home country – particularly if you have earnings back home like dividend payments, savings, capital growth on property or shares and rental income. These are often viewed as sources of wealth – even if you are living in another country – and therefore liable to be taxed.

What is the situation if you are an SA expat?

If you are a South African, you’ll be aware that things can change from year-to-year with regard to your tax obligations. In fact, in February 2017, an announcement in the Budget declared that SA expats should no longer be exempt from paying income tax on their overseas earnings. Instead, as an SA expat you would be charged up to 45% income tax on your worldwide earnings, payable to the South African Revenue Service (SARS).

The aim of this proposal was to specifically target South African expats who were living in low or no tax jurisdictions like the UAE, and not paying any tax at all.

Some relief proposed to middle-income earners

This proposal resulted in a national outcry with many tax experts urging the National Treasury to reconsider and understand that high living costs in countries like the UAE need to be taken into some consideration when proposing double tax. This has resulted in a change being proposed, which was confirmed on the 14th of September in Parliament, that the first R1 million of foreign remuneration will be exempt from tax in South Africa if the individual is outside the country for more than 183 days as well as a continuous period of longer than 60 days during a 12-month period.

As a result, normal middle-income workers like teachers and nurses working in the UAE will not have to pay any tax at all on their foreign employment income. However they will still remain taxable in South Africa on their dividends, rental income and capital gains.

High earners will still be liable for tax

Any SA expats earning foreign remuneration over R1 million living in the UAE or any other country will be liable for taxation in South Africa. The implementation of this proposed amendment – previously scheduled for 1st March 2019 – has been postponed to 1st March 2020.