Home » What will expats around the world be eating for Christmas?

What will expats around the world be eating for Christmas?

Home » What will expats around the world be eating for Christmas?

What will expats around the world be eating for Christmas? 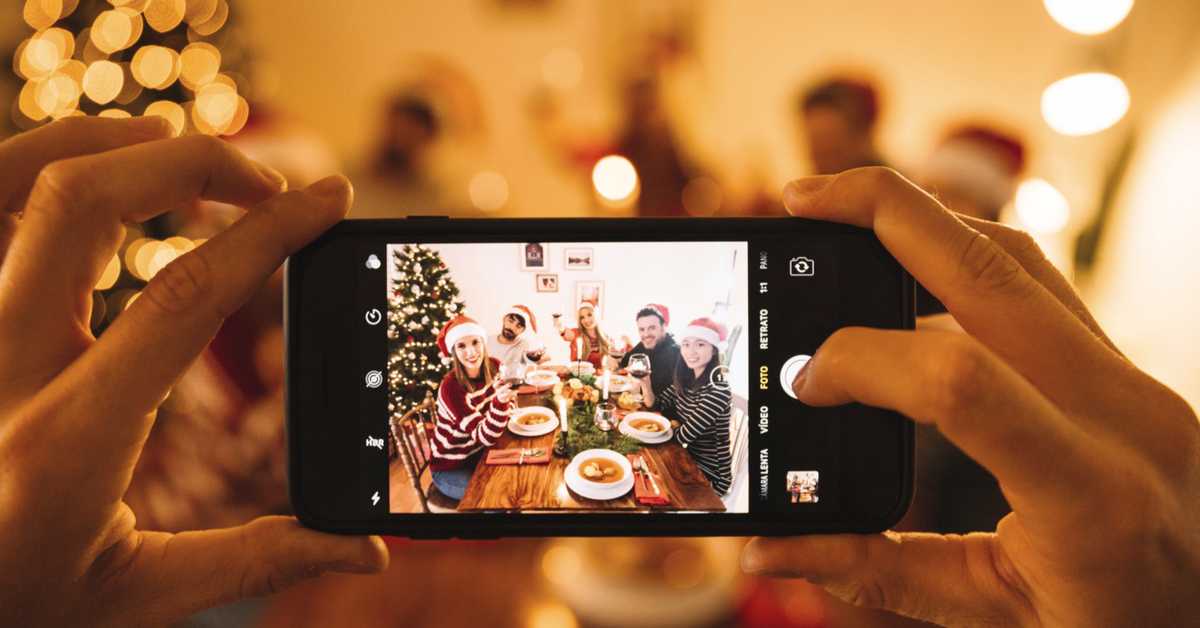 You might be surprised to discover that turkey and roast potatoes are not always the preferred Christmas meal around the world. To get an idea of the wonderful dishes your fellow expats will be enjoying on the 25th of December, read on.

If you loathe sweating over the stove and whipping up a feast for Christmas, then you’ll love traditional Christmas fare in Tokyo – which has its roots in a famous American tradition – eating Kentucky Fried Chicken.  In 1974 Kentucky Fried Chicken launched their Christmas Campaign in Japan after hearing that Western expats were turning to bargain buckets when they couldn’t find a turkey in Tokyo. Now more than 40 years later the tradition is still strong and KFC orders must be placed weeks before Christmas. On Christmas day, it’s now normal to see most Japanese families tucking into a huge serving of fried chicken!

Portugal’s Christmas dishes revolve around a main course of codfish and boiled potatoes – but this plain meal is livened up with a huge collection of sweets and pastries. The most famous of these is the Bolo Rei – the King Cake – which consists of nuts and crystallised fruit around a fluffy white centre.

Norway’s Christmas feast could be a challenge for the delicate stomach. Expect to see a whole steamed sheep’s head served together with the brain, which is spooned out and boiled or fried. A more palatable option is lambs’ ribs, which are fried over a fire of birch branches. However if you are a vegetarian, you might have to bring your own nut roast as not many vegetables make it to the Christmas table.

Christmas in Greenland is unusual on many levels. Firstly the men serve the women throughout the Christmas meal. However as enjoyable as this may be, the food itself is not made for easy eating, consisting of mattak – strips of whale blubber encased in whale skin. Another unusual dish consists of baby auks, which are buried in seal skin a few months before Christmas and then served as a delicate treat once they start to rot.

The Eastern Europe Christmas (Lithuania, Poland and Ukraine) is closely tied to the Nativity Fast observed by the Orthodox and Eastern Catholic churches. Meat, eggs and milk are kept off the table and instead fish and grain-based dishes are served. Traditions include the ritual breaking of wafers to the scattering of hay on the table to commemorate the birth of Christ.

Germany’s famous Pfefferkuchenhaus, a ginger bread house is found in many western homes at Christmas time. However what you won’t find is spiced kale stew, which is served together with roast goose, red cabbage and dumplings.

If you are currently enjoying a traditional South African Christmas, but thinking of emigrating, contact FinGlobal for more information about how we can assist you with transferring retirement savings, claiming tax refunds and accessing foreign exchange.