Home » The 3 countries where expats feel most welcome

The 3 countries where expats feel most welcome

Home » The 3 countries where expats feel most welcome

The 3 countries where expats feel most welcome 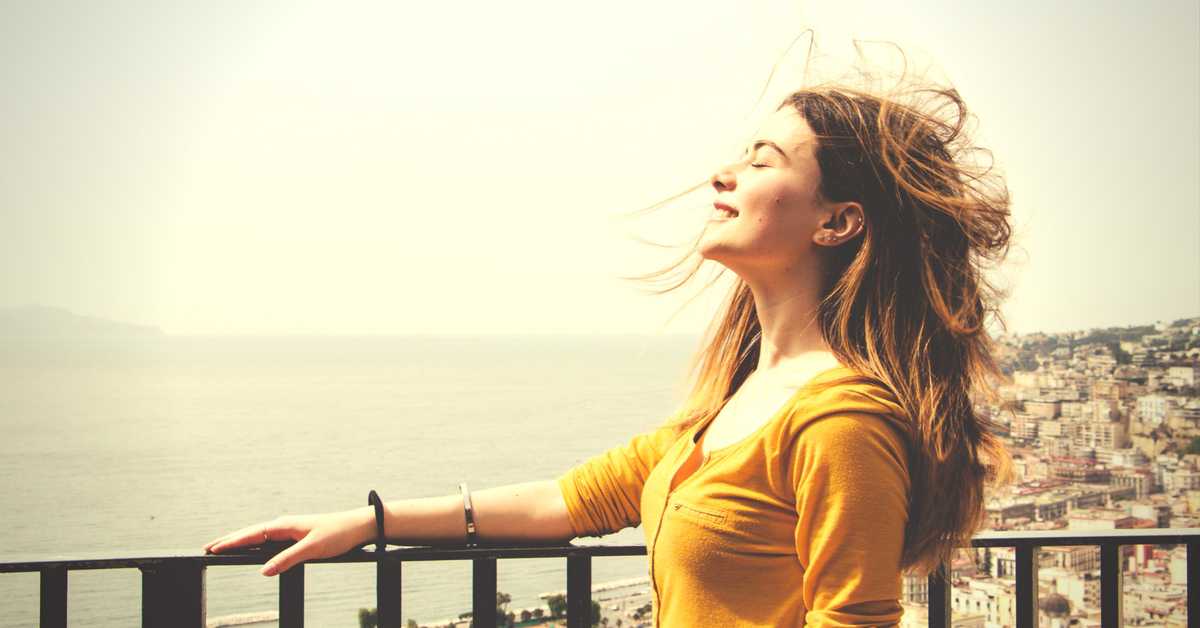 Moving abroad is a big step and it really helps the process if the country you are moving to has a reputation for welcoming foreigners. Ease of settling in is one of the things rated by InterNations in their 2017 Expat Insider Survey, and they consider many factors including the friendliness of the local population, how easy it is to make friends, how important it is to speak the local language and how welcome expats are made to feel in their new country of residence. These countries are the ones that top the list for making expats feel like they’re experiencing home away from home.

Bahrain was a surprise new entry at the top of the list, which has been dominated by Mexico for the past four years. One of the reasons Bahrain has such a high score is that 76% of expats feel that it is extremely easy to live in the country without having to learn how to speak Arabic. Bahrain also scored strongly in the ‘Finding Friends’ subcategory with 73% of expats satisfied with how easy it is to make friends in Bahrain. Expats were also overwhelmingly positive about how easy it is to settle in the country, with 78% saying they found the local culture extremely easy to settle into and 73% of expats reported that they feel at home in Bahrain.

For the first time in four years Mexico has lost its status as the friendliest expat destination worldwide – but it still scores highly with over half of respondents (53%) reporting that Mexican residents were very friendly and made them feel welcome. The ‘Feeling Welcome’ subcategory is based on three different factors – how easy it is to get accustomed to the local culture, whether respondents feel at home in their new country and how easy it is to settle down in their new country. Four out of five respondents rated Mexico favourably, placing Mexico 4th out of 65 countries worldwide.

Costa Rica has also slipped slightly in the rankings, moving from 2nd out of 67 countries in 2016 to 3rd out of 65 destinations in 2017. When it comes to making friends in your new destination, Costa Rica tops the charts with 81% of expats feeling at home in the Costa Rican culture – with 52% saying that it took just six months before they started feeling at home. The one thing that stands in the way is the language – with many expats agreeing that it is important to have some fluency in Spanish in order to get by.

The top 10 countries for ‘Ease of Settling In’

If you’re thinking of emigrating to one of these welcoming countries, contact FinGlobal for more information about how we can assist you with your financial emigration, transferring retirement savings, claiming tax refunds and accessing foreign exchange.