The top romantic expat destinations in 2018 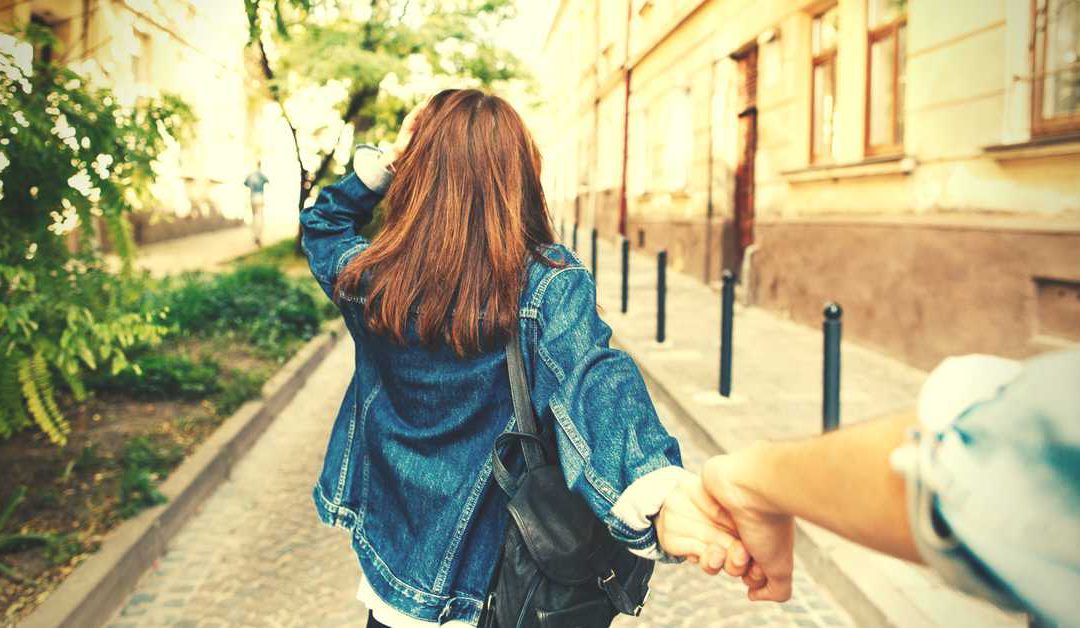 Love and romance are often reasons cited for expats moving abroad and certain countries just seem to have a particular ‘climate’ or something in the air that encourages expat relationships. If you are moving for love to one of these destinations or hoping to find love, then you can’t go wrong:

According to the latest Expat Insider survey, the Philippines is the top destination where the majority of expats have fallen in love with a local resident. In fact, 79% of the expats who responded to the survey reported that they were in a relationship with a local.

Greece is renowned for being a romantic destination to visit, but it also appears to be an equally romantic country to live in, with 71% of expats reporting that they were involved with a local. 61% of expats reported that they moved to Greece in order to be with their partner, with 31% of expats giving love as their main reason for relocating.

Brazil is another country that draws people from abroad for reasons of the heart. 60% of expats responded that they were in a committed relationship with a Brazilian, with 52% saying they only met their partner once they move to Brazil. In fact, 20% of the expat respondents in Brazil said their main motivation for remaining in Brazil was in order to stay with their significant other!

If the idea of a Latin lover gets your heart racing, you will have something in common with 59% of expats who have found romance with a local resident. Like Brazil, 55% of these expats only found their love after moving to Brazil for work-related reasons.

Not only is Thailand the “Land of Smiles”, it is also one of the “Land of love” with 58% of expats reporting that they have found love with a local. Thailand also ranks in 8th place worldwide when it comes to countries where expats are happiest with their relationships.

Japan is also a country where expats tend to find love on arrival. 57% of expats in Japan reported being in a committed relationship with a Japanese and 57% of these expats only met their romantic partner after moving to the land of cherry blossoms.

Not surprisingly, when it comes to amore, 54% of expats report having fallen in love with an Italian and a fifth of these expats say that love was their most important reason for relocating, with foreign work assignments coming a very distant second.

Poles certainly have love on their side, with 64% of expats reporting that they had met their current partner before moving to Poland. Of all the expats surveyed, 53% of the respondents are in a committed relationship with a local and 31% of them got to know their loved one after moving to Poland.

Finland is famous for being the country where expats cite love as their main reason for relocation with 53% of expats cuddling up during the cold Nordic winters with a Finnish partner.

If you have relocated abroad for love or are thinking of doing so in 2018, contact us for expert, personalised advice concerning financial emigration, transferring retirement annuities, competitive foreign exchange rates and other financial aspects relating to living abroad.