Why the UK remains a top expat business destination in 2018

Why the UK remains a top expat business destination in 2018 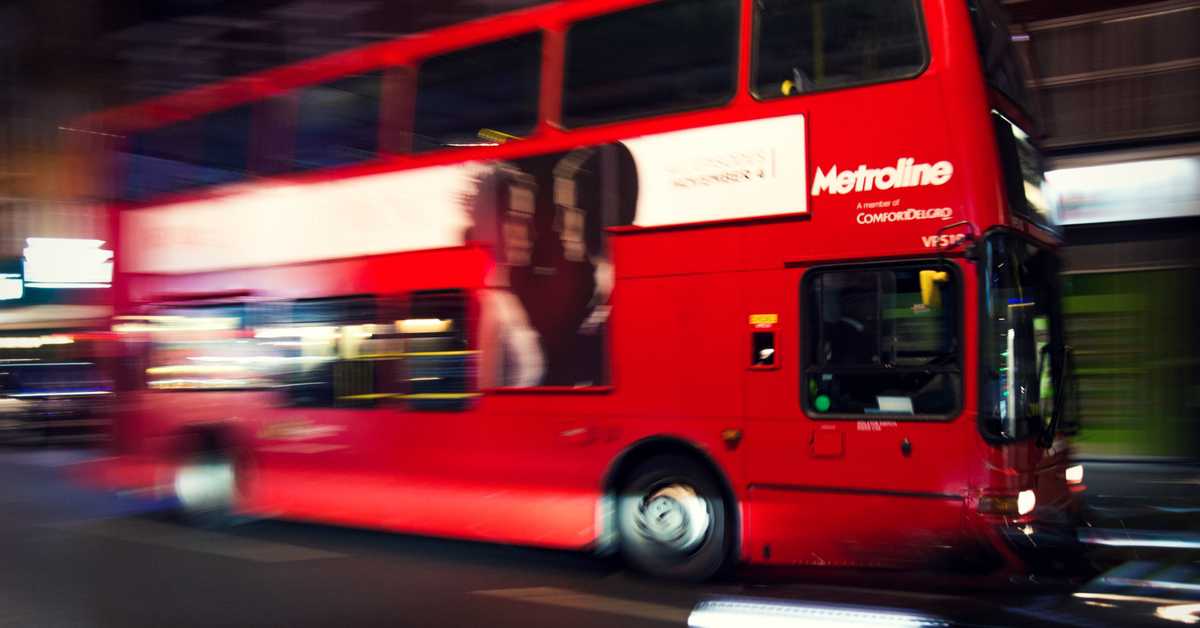 Reading the news, you might be tempted to believe that the UK is no longer a popular destination for expats and that foreigners are leaving it in droves. Well, you couldn’t be more wrong. The UK was recently placed in first place in Forbes’ list of Best Countries In Which To Do Business.

Despite all the political and economic uncertainty around Brexit, the UK economy has held up well and gross domestic product grew 1.8% in 2016 and continued to grow in 2017. The UK is a leading trading power and financial centre and is the third largest economy in Europe after Germany and France. Agriculture is intensive, efficient and highly mechanised. The UK has large coal, natural gas and oil resources and services including banking. Insurance and business services are also key drivers of British GDP growth.

The UK’s $2.6 trillion economy is the fifth largest in the world and unemployment dropped to a 42-year low of 4.2% in 2017. In addition the UK ranked highly for technological readiness and in the education of its workforce. Apple has recently announced plans to open a new London campus in 2021 and Wells Fargo has spend more than $400 million in buying a new European headquarters in London’s financial district.

As the UK economy grows, the UK will need more skilled individuals to fill key positions so that its growth is not lost. Talent is regarded as the key that unlocks innovation, growth and competitiveness. The UK is actively working to attract more foreign skilled workers and in the words of Suren Thiru, Head of Economics and Business Finance at the British Chambers of Commerce, “The UK remains a great place to start and establish a business, with low barriers to entry and a good reputation for business-friendly regulation and enforcement”.

In addition ECA International has revealed in their latest global Cost of Living Index that the UK is now one of the cheapest countries in Europe for overseas employers sending their workers to work in the UK. London has fallen to 139th most expensive city in the world, dropping 36 places in 12 months, putting it behind Athens (136th), Rio (120th), Dublin (82nd) and Harare (133rd).

Find your feet financially in the UK

If you have relocated to the UK or are thinking of doing so in 2018, contact us for expert, personalised advice concerning financial emigration, competitive foreign exchange rates and other financial aspects relating to living abroad including transferring retirement annuities and tax refunds.