Home » Beijing is an exciting city for enterprising expats

Beijing is an exciting city for enterprising expats

Home » Beijing is an exciting city for enterprising expats

Beijing is an exciting city for enterprising expats 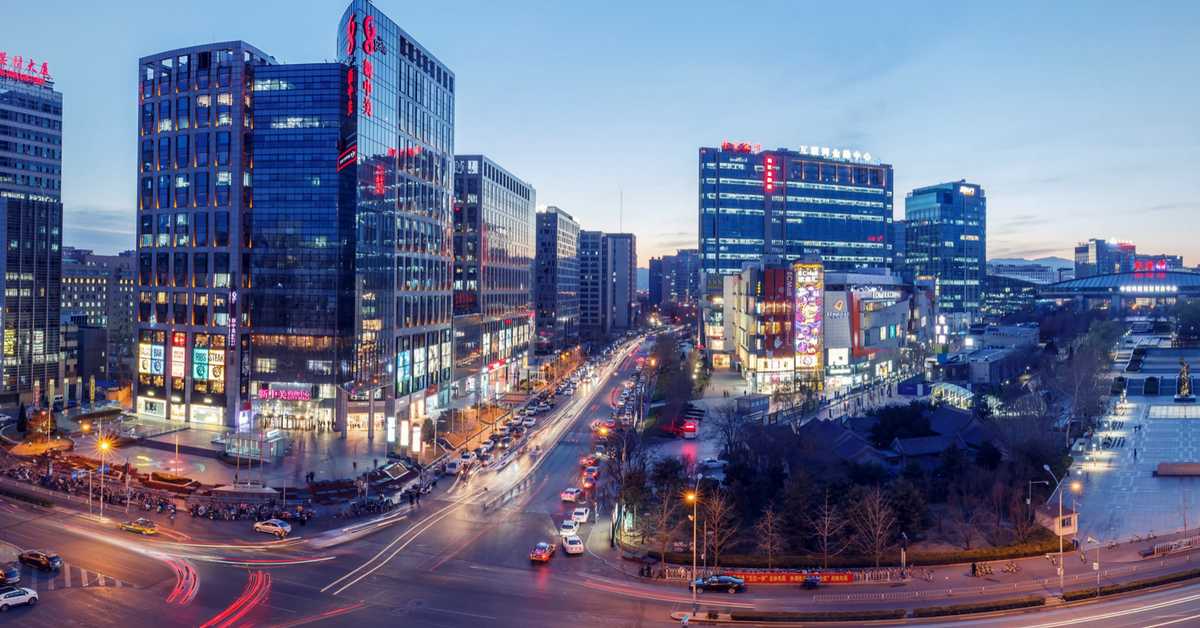 Although Beijing has an ancient history that stretches back over 3000 years, it is embracing the latest innovation and is becoming a leading ‘IT’ city, offering access to highly sophisticated technology including facial recognition software and leading developments in artificial intelligence. For expats who want to live in a country where they are always up-to-date with the latest technology, then Beijing is the city for you.

Keep your finger on the pulse

Beijing offers expats and residents alike access to lightning-fast Internet speeds, so you have the online world constantly at your fingertips. Beijing is moving quickly to become a cashless society and the Internet enables the functions of online wallets on smartphones and devices. Facial recognition use is widespread enabling people to enter buildings and make bank payments.

Beijing has recently announced plans to build a $2.12 billion artificial intelligence development park as part of China’s bid to become the world leader in AI by 2025. The AI Park will be home to up to 400 enterprises.  Locally China has also unveiled plans to bolster talent, investment and research into AI, urging private, public and military firms to cooperate on national AI goals in a development roadmap released in 2017.

Expert Market, a business resource company, released its second annual Top Tech Cities in the World 2017 ranking in November 2017 and named Beijing number one. Beijing’s leading position was attributed to its favourable climate for early-stage funding and the city’s affordable cost of living.

Beijing is not just a leader in providing software and gadgets, it has its own brands that are already creating waves and many people believe that Beijing will sit on the top of the innovation pyramid alongside Silicon Valley, producing global companies and creating new industries. As part of this great leap forward, Beijing has also recently released blueprints for an autonomous driving zone on the city’s outskirts, dedicated to testing and developing local autonomous vehicles.

By 2020 Beijing plans that scientific development should account for 60 percent of its economic growth as it aims to make the list of the world’s most innovative nations, creating an ecosystem for businesses to transform their production facilities and business models. By 2050 it aims to lead the world in innovation.

Beijing has hoped to attract more ‘elite foreigners’ since it eased its permanent resident requirements in 2016 and Zhongguancun, also known as ‘China’s Silicon Valley’ has offered permanent residence certificates in China to more than 280 foreigners since 2016. As a result, Beijing’s expat population is growing and expats find it easy to connect with other expats. One of the dangers of this is that it becomes an excuse not to fully integrate into the local Chinese culture. The quickest way to overcome this is by learning a little bit of Mandarin. A few standard phrases will be helpful for shopping and ordering in restaurants.

If you have relocated abroad or are thinking of doing so in 2018, contact FinGlobal for expert, personalised advice concerning financial emigration, competitive foreign exchange rates and other financial aspects relating to living abroad including transferring retirement annuities and tax refunds.