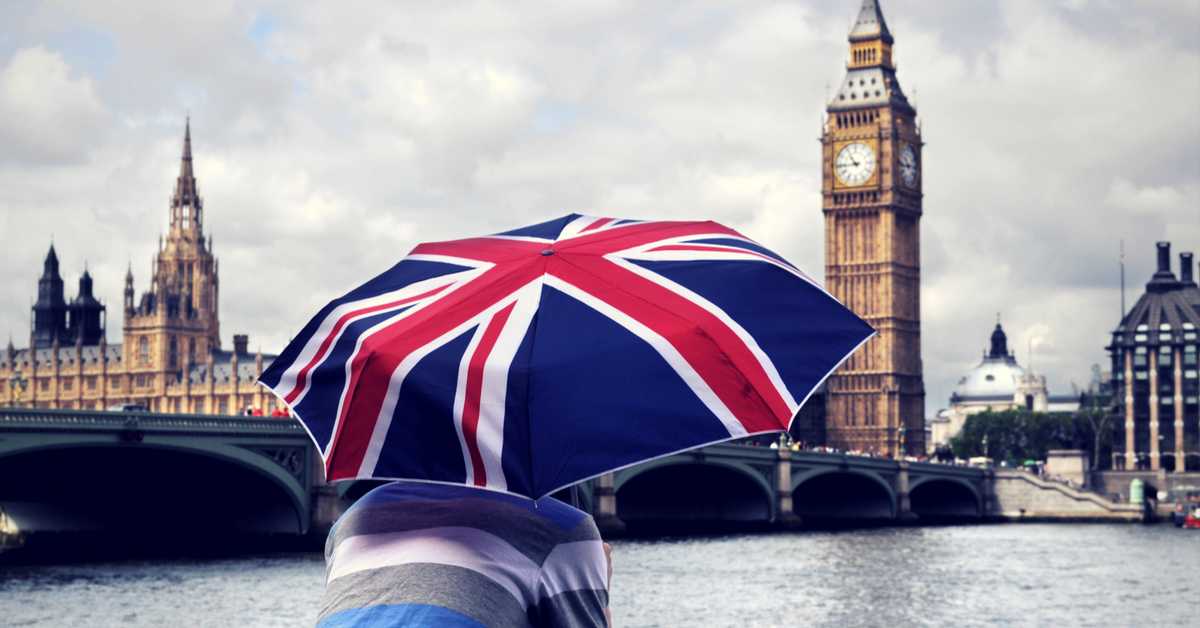 Expats upset about more than the weather

Expats in the UK are generally dissatisfied and this is evident from the UK’s poor results in the recent InterNations Expat Insider survey which ranked the UK 54th out of 65 countries. The UK has fallen significantly across all indices but personal finances were flagged as the biggest problem. The weakening pound and the rising inflation is worrying many expats, ranking the UK 59th out of 65 countries in the Personal Finance Index.

Nearly two-thirds of the expats’ interviews in the Expat Insider 2017 report said they were dissatisfied with the cost of living in the UK, with 31% saying that escalating costs due to rising inflation were affecting their income. The result is that their disposable household income is not enough to cover daily expenses.

Many expats are concerned about what the Brexit outcome will mean for their current investments in the UK – from pensions to savings or property. There is also the issue of the UK’s financial market volatility, with the weakening pound reaching an eight-year low against the euro in the summer. It is predicted that the pound is likely to fall even further, especially if the UK opts for a hard Brexit. If the pound falls substantially, many expats will lose a considerable amount of their UK assets in terms of international value.

In addition, expats have voiced concerns about investing in the FTSE 100 Index, concerned that more firms might follow in the footsteps of Dixons and the Berkley Group and leave the Index.

Faced with the falling pound, uncertainty concerning the FTSE 100 and tumultuous commercial property funds, many expats in the UK are considering investing in more stable markets abroad.

A further worry for expats that have signed up for their company pension scheme is that they may not get the results they were expecting due to low bond yields. There is also speculation that there could be a UK exit tax on pension transfers. As a result, it might be wise for expats, who are approaching retirement, to diversify their investments to protect their capital from the effect of Brexit.

Time to hedge your bets

With all the volatility and speculation around, many prudent expats are hedging their bets and reducing their exposure to risk. Some expats have already taken action and are moving to other EU countries to avoid any ‘Brexit impact’ on their finances.

If you’re thinking of emigrating to the EU, contact FinGlobal for more information about how we can assist you with your financial emigration, transferring retirement savings, claiming tax refunds and accessing foreign exchange.