Why the Czech Republic is the best place to work abroad

Why the Czech Republic is the best place to work abroad 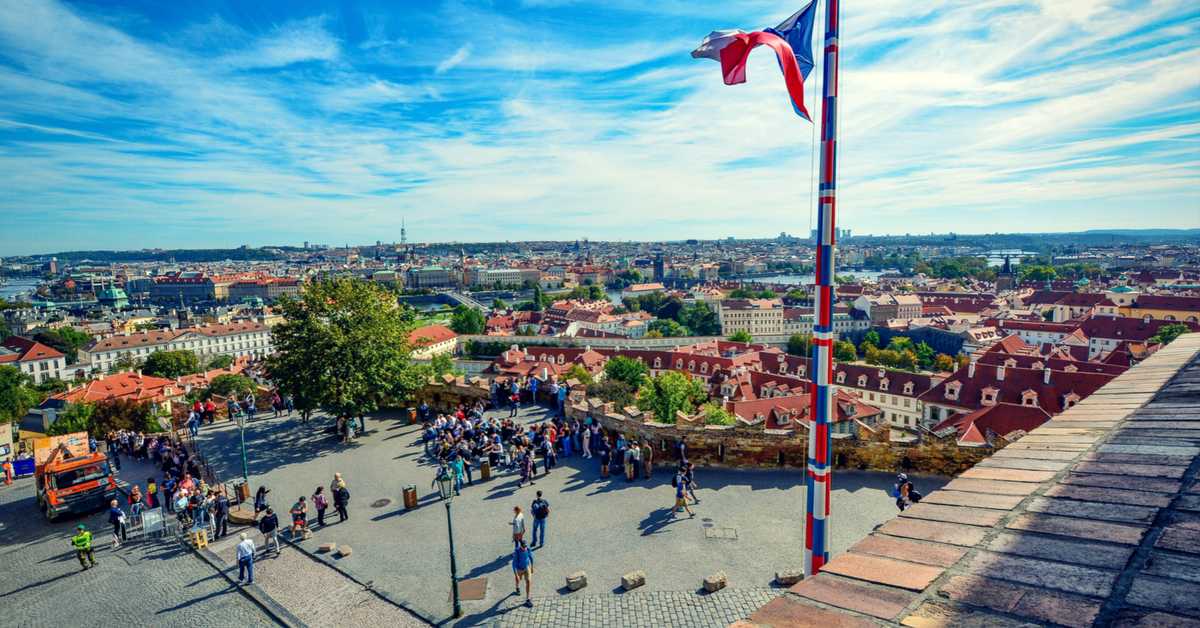 The Czech Republic took first place in the Working Abroad category of the InterNations 2017 Expat Insider survey and is an increasingly popular country for expats with families looking for a country with a growing economy that guarantees a good quality of life. If you’re thinking of moving abroad, here are some reasons to consider the Czech Republic as a destination.

Interestingly, many of the expats in the Czech Republic are self-employed professionals like lawyers, doctors and accountants with 8% describing themselves as entrepreneurs or business owners. 19% of expats work in education with 1 in 10 describing themselves as an academic, researcher or teacher. Despite the high number of self-employed expats, the Czech Republic rates highly when it comes to job security, reflecting the stable economy with 78% of expats rating it favourably as opposed to the global average of 56%.

34% of expats living in the Czech Republic have families, compared to the worldwide average of 26% and over half of the expat parents (52%) say they are completely happy with the friendly attitude the residents have towards families with kids. The general feeling was that it was a safe country to raise children in, where the children could grow up strong, independent and healthy. 92% of expats are happy with their children’s health and 98% rating their children’s safety positively compared to the global average of 79%.

The country is rich in history with many cultural activities available – and getting to them is easy with the public transport infrastructure described as “excellent”.

89% of expats consider their disposable income to be enough or more than enough to cover their expenses – despite the fact that 54% report that their salaries are lower than they would be in a similar job back home. The general financial satisfaction is largely due to the lower living costs, with the Czech Republic coming in 5th place out of 65 countries when it comes to the Cost of Living index. 84% of expats report that the Czech Republic is generally affordable with cheap accommodation contributing towards this.

The only downside: the language

If you’re thinking of moving abroad and would like to financially emigrate, contact FinGlobal for cross border financial services from South Africa.