Home » Moving to Canada: What you need to know

Moving to Canada: What you need to know 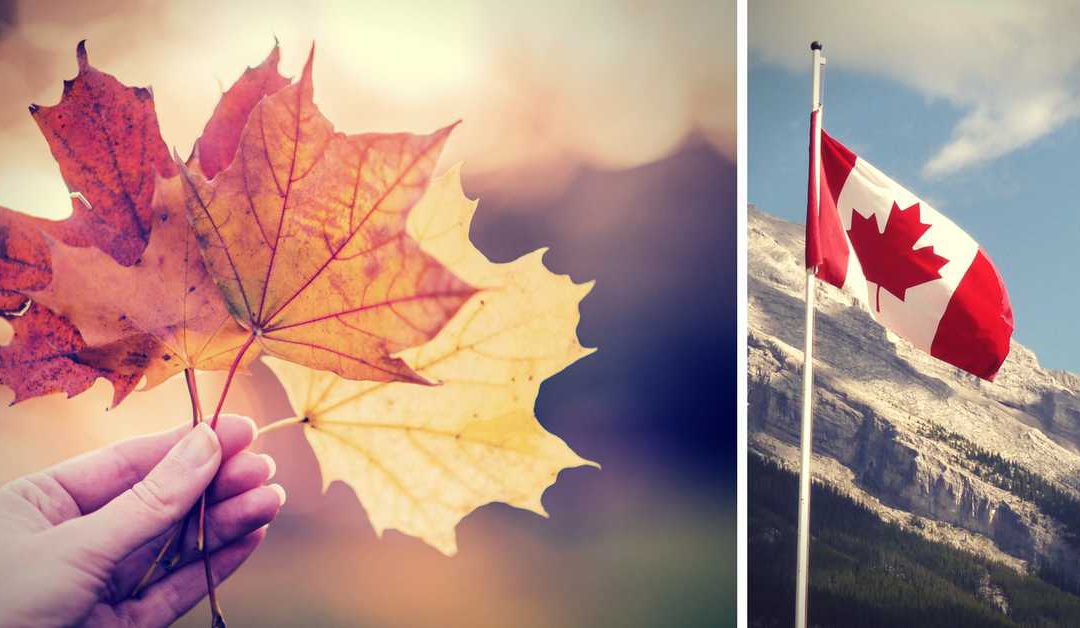 For many English-speaking people, one of the huge advantages of moving to Canada is that it is a largely English-speaking nation, aside from a few French-speaking provinces. This makes integrating a whole lot easier into society – helping both you and your family to feel at home a lot sooner than you would if you were struggling to learn a local language.

Canada has recently been highly rated as an expat destination in both the InterNations 2017 Expat Insider Survey and the HSBC’s Expat Explorer survey with over half of the expats interviewed reporting that their quality of life is better in Canada than it was at home. If you’re considering moving to Canada, here is some information to help facilitate your move.

Apply for the right Visa

There are five general types of Visas that you can apply for if you want to live permanently in Canada:

An added advantage with moving to Canada is that the authorities promote the benefits of entire family relocation with their visas, as Canada believes that if expats settle with their entire families, their integration into society is a lot smoother.

It’s worth examining all the visa categories and seeing which one will provide you with the most points. The better you rank from a points’ point of view, the better your chance of successful immigration.

Be aware of high taxes and costs

The Canadian dollar is strong, but taxation in Canada can also be high – so it is advised that before you submit your tax, you employ an accountant to see how many aspects of your working life can be offset against the income tax you have to pay. Housing costs in Canada can also be on the high side due to a strong real estate economy – especially in major cities, so a well-paying job is important if you are to afford a good house in a popular area.

Apply for your Health Card

In order to be eligible for healthcare in Canada, you must have a health insurance plan card, known as a Health Card. Each province administers these and it’s important that yours is arranged as soon as you arrive.

Try to arrive in summer

Many parts of Canada are renowned for their sub-zero winters, which can be a huge shock to the system if you are relocating from a more temperate climate. To avoid the stress of having to deal with long months of snow and indoor living when you are not used to it, plan your arrival to coincide with the warmer summer months.