Home » Why fewer expats are returning to their home countries

Why fewer expats are returning to their home countries

Home » Why fewer expats are returning to their home countries

Why fewer expats are returning to their home countries 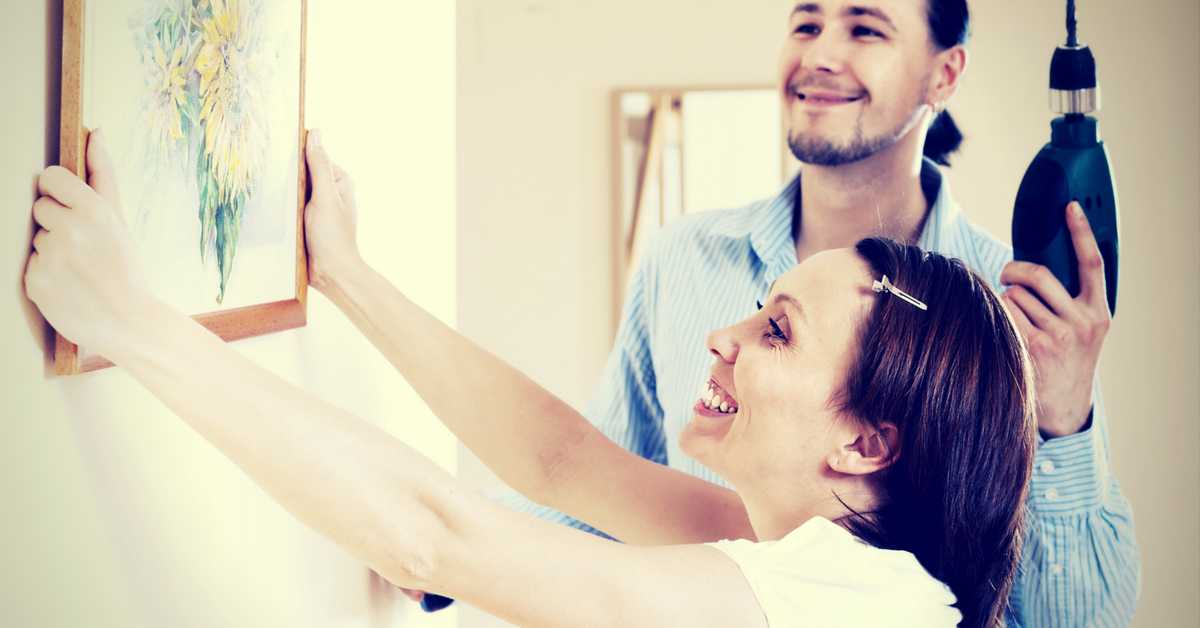 Repatriation is something expats are doing less and less. The most common reason for expats to return home is for family or personal reasons and the HSBC’s 2017 Expat Explorer survey reports that more than half (53%) the expats that have returned home said they missed their life abroad. However, for most expats repatriation is not even on their radar for the following reasons:

Improved wellbeing for the whole family

International living promotes an improved sense of wellbeing amongst expats. In the HSBC’s report, 42% now take more holidays than they ever did back home, 39% live in a better property and a quarter (25%) drive a better car. In addition, more than half report that their work/life balance is better in their new country and 44% are more active in their home country than they ever were back home. 36% report that their health has improved and 40% feel happier since moving abroad – this is particularly relevant for expats in New Zealand (54%) and Australia (48%) where the expat happiness ratings are well above the global average.

Over half (52%) of expats report that moving has enabled them to save more than they did in their home country and 57% report that they now have more disposable income – and these figures have remained stable over the past few years. Certain destinations like Switzerland and Saudi Arabia result in more disposable income than other countries, but overall, the majority of expats reported their move strengthened their financial affairs.

Moving to advance a career is a common reason given by expats, but as with all destinations, certain countries offer greater career progression than others. But more than 60% of expats agree that should they return home, their job prospects will be improved. The top countries for career advancement include Switzerland, Hong Kong, Singapore, Germany, Sweden and the UAE.

Expats relocate for many reasons and often ‘financial considerations’ only form a small part of the decision-making process. But for many, the quality of experience they have gained living in a different country and the cultures they have enjoyed far outweighs many of the other benefits. New Zealand comes out tops when one looks at general satisfaction and personal growth, with the majority of expats (70%) reporting they have now settled down there for the long term.