Home » What does Australia’s new visa program mean for expats?

What does Australia’s new visa program mean for expats? 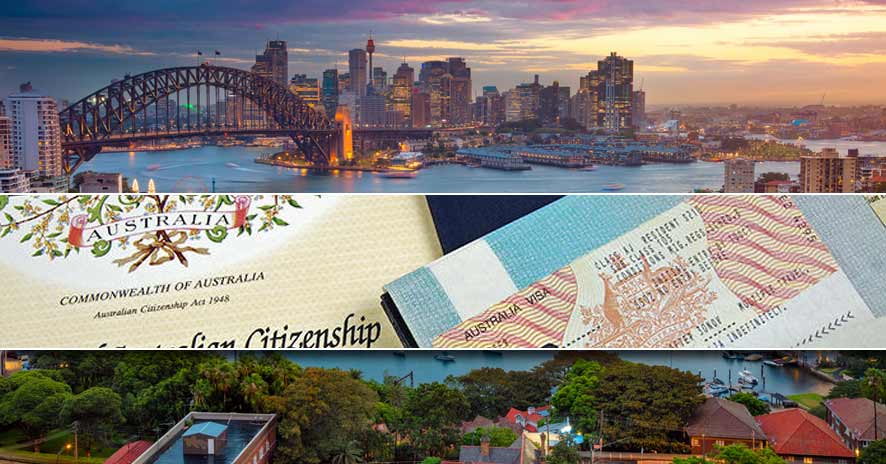 Australia has very recently performed a complete overhaul of their immigration policy, which will have a significant impact on people looking to immigrate to the country. Australia is one of the top destinations for both South African and UK expats who are drawn to its warm climate and laid-back quality of life. However the new visa changes and looming more stringent citizenship requirements might change this. So what does this all mean if you are planning to immigrate to Australia?

The 457 Skilled Visa has been scrapped

Prime Minister Malcolm Turnbull has announced that Australia is prioritising locals when it comes to jobs and in order to ensure they receive preference when it comes to skilled employment, the 457 Visa, which allows foreigners to live and work in the country, has been done away with.

I’m astonished the 457 skilled visa program has been scrapped. Can only assume the mining industry wasn’t using it https://t.co/td0pzgLZV5

According to Prime Minister Turnbull, the focus of these reforms is “Australian jobs and Australian values” and they reflect the broader global trend to restrict migrant intake. Two temporary visas, one for two-year stays and another for four-year stays will replace the 457 Visa. These will include a more rigorous vetting system including tougher English language requirements, criminal background checks and a substantial reduction in the number of skills that’ll be eligible for visas.

A reduction in critical skills

The jobs on the critical skills list will be reduced by more than 200 jobs  – from 651 to 435, and application fees will rise. Only those people who have the skills to fill critical shortages will be accepted. The new visas will also require that applicants have at least two years of previous work experience in the field they are applying for. The good news it that expats who hold the visa will not be affected. Currently over 95 000 people are in Australia on a 457 visa with the highest proportion of foreign workers coming from India (24.6%), the United Kingdom (19.5%) and China (5.8%).

The merit-based Australian immigration system was recently praised by President Trump, who announced he wanted a similar system, where only people who enhanced the economy received visas.

Many professionals leave South Africa and immigrate to Australia, taking the following skills with them:

The biggest sponsor of the 457 Visa were the information media and telecommunications industries followed by the professional, scientific and technical industries.

If you’re thinking of immigrating to Australia and need advice concerning your finances, contact us today. We’re here to help you unlock your South African wealth and put you on the path to financial freedom in your new home.
[contact-form-7 id=”6581″ title=”Blog post (call me)”]