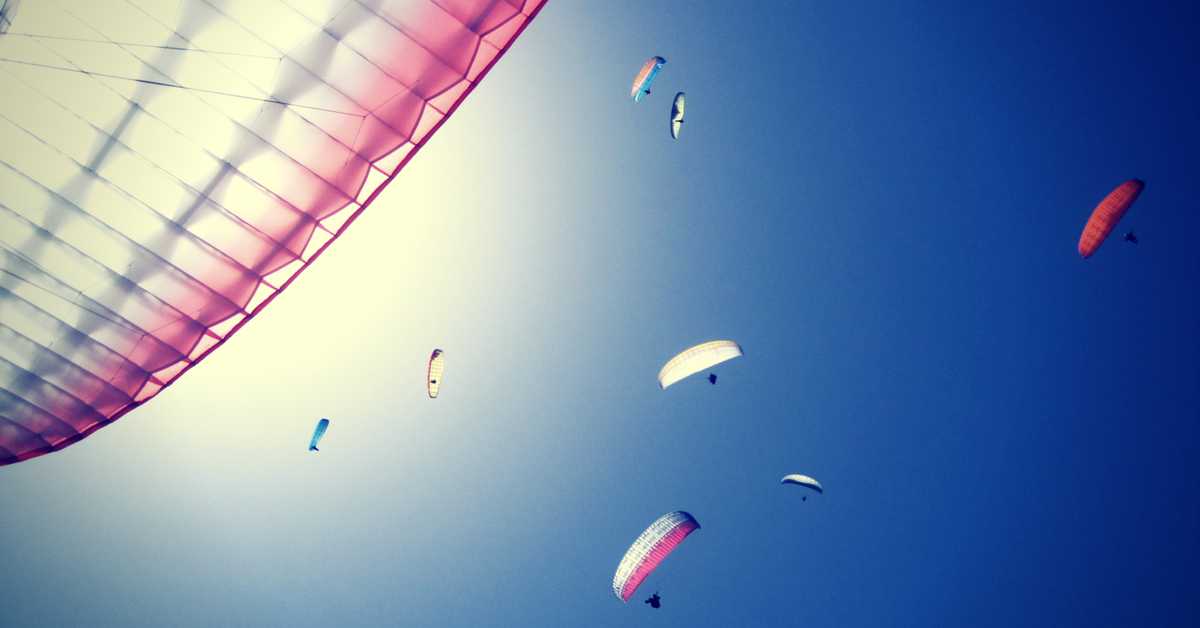 If you’re looking to move abroad, but don’t want to move to one of the many ‘tried and tested’ expat destinations that first spring to mind, like Australia, New Zealand, England, Canada and the UAE – then here are 6 cities for you to consider that offer an adventurous lifestyle and the opportunity for you to test the limits of your comfort zone.

If you’re an adrenalin junky that loves paragliding or hang gliding then this beachside town is the perfect place for you. Featuring many businesses that cater to gliders with a great potential for investment and retirement, it is more than just a seaside village. With a population of over 12 000 and improvements in infrastructure, it’s becoming a popular tourist destination with a real estate market poised to see growth potential.

With newly opened borders and a slowly developing tourist industry, Myanmar is making a name for itself as one of the up-and-coming places to teach abroad. Myanmar is one of the few countries in Southeast Asia that has not been affected by mass tourism and offers residents a wealth of traditional culture to experience including over 135 different ethnic groups.

Vietnam is becoming increasingly popular as an expat destination and is now recognized as a destination that is safe for foreigners to live and work. Hanoi, its capital city is known for its centuries-old architecture and a rich culture with Southeast Asian, Chinese and French influences. In terms of work opportunities, there are increasing options in fields related to not-for-profit international development work and IT-related skills are also in demand along with teaching jobs available throughout the region.

Found on the southern tip of Costa Rica’s Nicoya peninsular, Santa Teresa has become a haven for expats looking for a less cluttered and slower pace of life. It’s a popular destination for surfers and in the early 2000s its international community blossomed as foreign adventure seekers visited it to enjoy its numerous natural attractions. Expect to find a growing number of creative-industry professionals, Australian surf instructors, French café owners and Argentine hoteliers.

Shanghai and Beijing are well-known expat destinations, but Nanjing is also a lesser-known favourite for many expats who find it is a nice blend of everything – overflowing with cultural and historical significance combined with a thriving economy. It is also home to numerous higher-learning institutes and the ratio of university students to the total population is the highest nationwide.

Santiago is the cultural, political and financial centre of Chile and home to the regional headquarters of many multinational corporations. For many expats, Chile is a first-world alternative in Latin America where one can enjoy a high standard of living with modern, well-maintained infrastructure and a reliable public transport system.

Since the inception of the Startup Chile program, many young Americans have come to Chile to take advantage of the opportunities Chile offers. As an added bonus, residency is relatively easy in Chile and includes a path to citizenship. Citizenship requires five years’ residency, a simple application and no test.