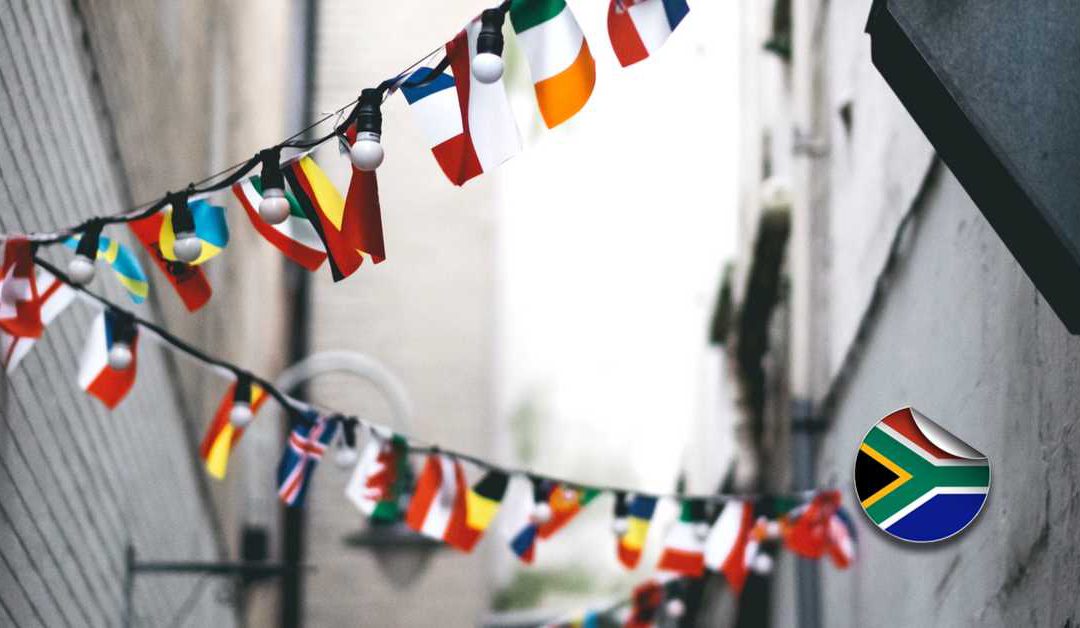 Many expats embrace entrepreneurship and move abroad to start their own businesses. Emerging economies often encourage startup hubs to help grow and develop economies. However, there are many affluent and well-developed countries that are equally interested in startups and are attractive to expats who don’t necessarily want to combine the challenges of starting their own business in a country where the infrastructure and available skills may be not on a par with first-world countries.

These expats will be interested in the following countries, which the US News and World Report recently rated as the best countries for entrepreneurs, based on a number of factors including developed infrastructure, availability of a skilled and educated workforce, easy access to capital and a well-developed legal framework. The results were these top, well-developed countries, all primed for startup success.

Germany has the fourth-largest economy in the world and the largest economy in Europe and is renowned for its highly educated workforce and transparent business culture. Its startup-friendly policies have made it the top country for startup success combined with its high standards in business culture when it comes to ethics, law and regulations. The government makes it easy to get started with new ventures and allows for a lot of write-offs to keep the young business growing. Another advantage that Germany has is its large number of business hubs, which include Berlin, Frankfurt, Munich and Hamburg. This provides a large enough market to launch a company and test products for a global market. English is widely spoken in Germany, which also makes it ideal for expats from abroad coming to the country to start their own businesses.

Japan is renowned for its use of old-world technology like faxes combined with its world-changing innovation, which includes some of the world’s most advanced ideas and gadgets. Japan is also on the brink of a major cultural shift with their youth moving away from wanting to join large multinational corporations to embracing smaller more entrepreneurial companies instead. In addition, the country has more funds for startups. Tokyo also has a large expat community, which makes it easier for expats starting a business to make professional connections.

The American dream embodies the idea of moving to America, opening a business and becoming a huge success. The American business environment encourages entrepreneurs to take risks and test the norms. Silicon Valley was founded by startups and the successful startup culture in the USA means there are many mentors ready to assist new business owners.

Although Brexit has created a climate of uncertainty, many entrepreneurs still believe it is a great country in which to start a business due to its strong business community and talent pool. The UK encourages the creation of startups –  it’s possible to register a company for as little as £12 and open up a business account online in minutes. There are also numerous resources online to assist new business owners and financial resources available including government-backed startup loans. External financing is also easy to come by with the UK attracting more than £4 billion in venture capital investment in 2017 – the largest amount of all European countries.