Home » The top countries where expat students choose to study

The top countries where expat students choose to study 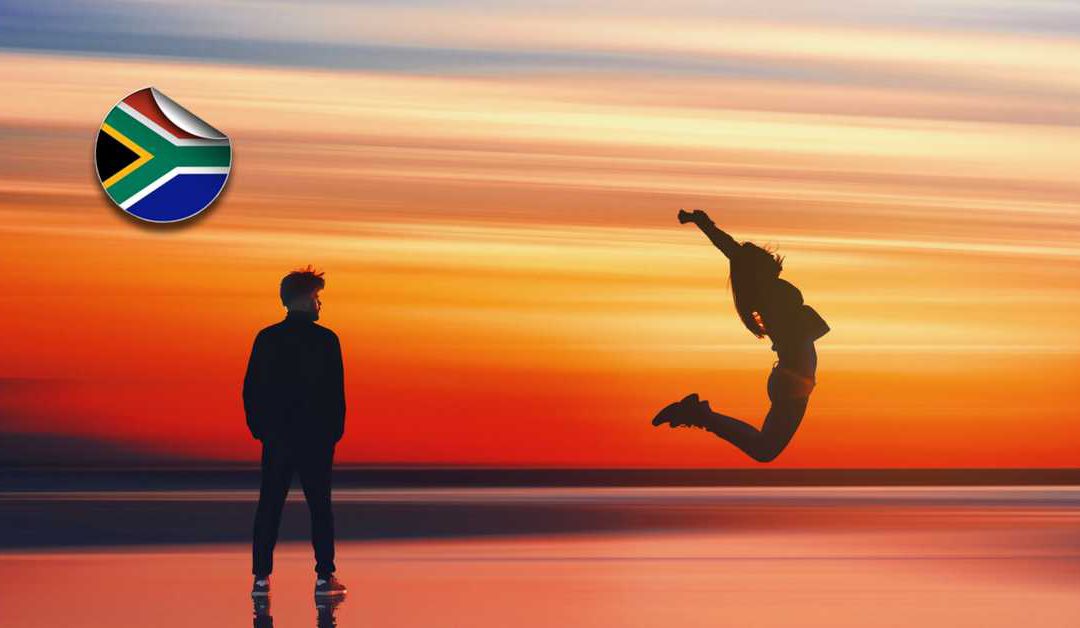 International students – either beginning their degrees or specialising in PhDs are a dynamic group of expats move abroad either on their own or with their families to further their studies and their careers. The finding from education data analysts QS Higher Education Group, which publishes the annual World University Rankings, have recently shown that the top city in the world for tertiary studies is London. The ranking has previously placed Montreal and Paris in first place.

The survey which ranks university cities, rather than the quality of a country’s education, includes a survey of the views of 50 000 students and looks at a range of factors including quality of life, culture, the top universities and the local job market. If you are planning on advancing your studies, these cities will offer you everything you are looking for:

Despite coming in at first place, London ranked poorly in one of the measures – affordability. Its top spot position is credited to the fact that there is a higher concentration of world-class institutions than any other city, including Imperial College, University College London, the London School of Economics and King’s College. Students in London also have access to a rich array of museums, theatres, cinemas and restaurants. London is also the ideal city to network with employees and land an ideal job. Another positive factor is the city is very used to expats and foreign residents from abroad and has high levels of tolerance and diversity.

Tokyo comes in at second pace and rates highly for “desirability”, which measures factors that include safety, pollution and quality of living. Tokyo is Asia’s leading city, overtaking Seoul, climbing five places to rank in second position. There are 13 internationally ranked universities in the city – however its large size ensures that students enjoy the local culture rather than being immersed in a “student bubble”, which is something that often happens in smaller cities. As one of the world’s leading financial epicentres, alongside New York and London, Tokyo provides wonderful professional and internship opportunities and is consistently ranked as one of the best cities in the world when it comes to employment.

Melbourne is the top city in Australia when it comes to student cities. It is a highly attractive destination for international students and home to one of the world’s most diverse student communities – resulting in the highest score for student mix. Seven of Melbourne’s universities are internationally ranked, the highest ranked is the University of Melbourne at joint 41st in the world. Melbourne is also known as Australia’s cultural capital and regularly tops the lists of the world’s most liveable cities. Melbourne scores highly for desirability – reflecting both the high quality of life and its status as an in-demand student destination. The one area where it falls short is affordability with both fees and living costs falling on the high side.

If you are a South African living abroad and would like to know more about how you can maximise your finances by financially emigrating from South Africa, and our tailor-made tax solutions for South Africans around the world, contact FinGlobal today.