Home » Expats are making the most of Melbourne

Expats are making the most of Melbourne

Home » Expats are making the most of Melbourne

Expats are making the most of Melbourne 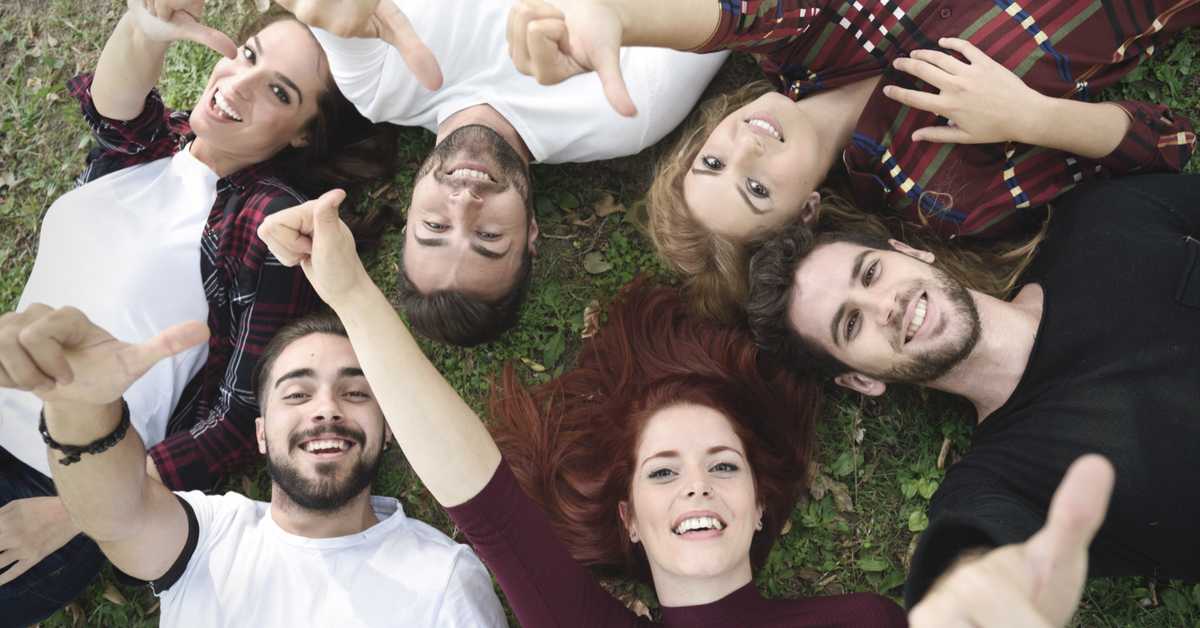 Expats who have made the move to Melbourne are delighted to find themselves in, what is arguably one of Australia’s most cosmopolitan centres. Here, expats from all over the world can find cultural communities – whether they are arriving from Italy, Greece, South Africa, the UK, or Vietnam. The quality of life expats enjoy in Melbourne is heightened by the city’s many attractions, which have resulted in Melbourne being repeatedly voted as one of the world’s most liveable cities.

In 2017, Melbourne was declared the most liveable city in the world for the seventh year running by the Economist Intelligence Unit’s global liveability survey. This was the first time in the survey’s 15-year history that a city has held the Number one spot in its own right for seven consecutive years – making it a new world record. The next Australian cities following Melbourne was Adelaide in 5th place, Perth in 7th position and Sydney, which took 11th place.

The annual survey assesses 140 cities and ranks them according to their stability, healthcare, culture and environment, education and infrastructure. Melbourne’s relatively low crime rate was one of the main reasons it outranked other high-performing cities.

Another factor in Melbourne’s favour is its strong economy with the Victorian Government reporting that 100 000 new jobs were created in the state during 2016/2017. To performing sectors include construction and defence with science and technology workers also in demand. Melbourne also enjoys a thriving cultural scene, which ensures that positions in industries like advertising, arts and media are required.

Melbourne received a perfect score for healthcare and is governed by the same hybrid public-private sector service provision that is found in Australia as a whole. Expats who are citizens or permanent residents are eligible to take advantage of the public system known as Medicare.

Another area where Melbourne received a perfect score was in the area of education. Melbourne is home to Australia’s top university – the University of Melbourne which came in at position 32, in the 2017 Times Higher Education world university rankings. All Australia’s universities, except for Melbourne dropped down the list from their positions last year, whereas Melbourne moved up from 33 to 32.

Expats with children that are school-going age have a choice of numerous good government schools as well as highly rated private and independent schools, many of which are Catholic schools. There are also a number of schools that offer the International Baccalaureate (IB), which is recognised worldwide.

Mercer’s 2017 Cost of Living Survey reports that Australian cities have climbed up the ranks of the most expensive places for expats. Melbourne currently comes in at 46th position, following Sydney at 25th position. In 2016 Melbourne ranked at 71st position. Despite its position in the top 50, Melbourne is still regarded as a more affordable destination than many of the other leading global cities.

Make the most of your expat finances

If you have already relocated to Melbourne or are planning to do so in 2018 and would like compliant, personal financial service, speak to FinGlobal.