Home » 7 unusual love traditions from around the world

7 unusual love traditions from around the world

Home » 7 unusual love traditions from around the world

7 unusual love traditions from around the world 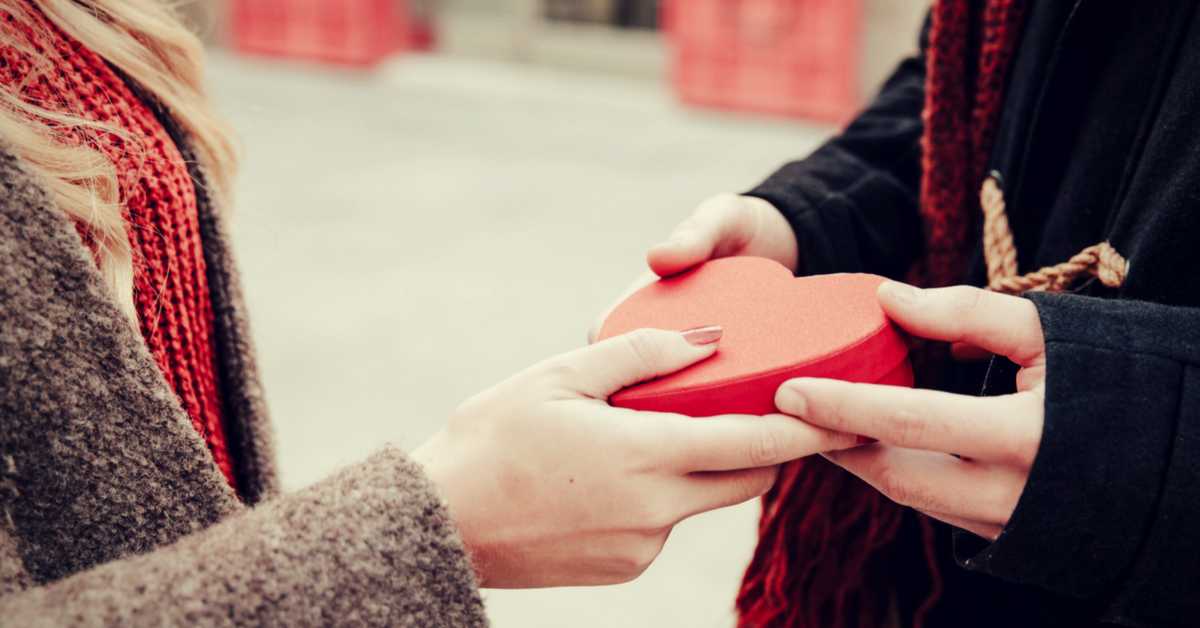 In many western countries, Valentine’s Day is all about chocolates and roses, followed by romantic candle-lit meals. However traditions around the globe vary and can include noodles, pressed flowers and wooden spoons. If you’ve recently relocated to one of these countries, get ready for a Valentine’s Day with a difference:

Denmark is very new to the idea of this romantic day. According to the Ministry of Foreign Affairs of Denmark, Valentine’s Day has only really been celebrated since the early 1990s. Rather than exchanging fresh roses on Valentine’s Day, lovers exchange pressed snowdrops. Men also give women a gaekkebrev, which is joking letter consisting of a funny poem or rhyme written on intricately cut paper signed with anonymous dots.

The Welsh don’t celebrate Valentine’s Day at all – instead they celebrate the Welsh patron saint of lovers, Saint Dwynwen, on January 25th. On this special day, the Welsh men carve intricate spoons as tokens of their affection. These love spoons contain patterns and symbols each with their own meaning and symbolize the key to a man’s heart.

Brazil also ignores Valentine’s Day on February the 14th and their day of love falls on June 12th, on the eve of St Anthony when they celebrate love. On this day there are carnival-style parties and single ladies perform a special ‘simpatia’, a spell in the hope that St Anthony will bless them with a boyfriend. The night before June 12th, women write men’s names on pieces of paper and fold them up. In the morning they pick one in the belief that this lucky man will be their future husband.

Yes, England is now all about roses and chocolates, but if you want to get really traditional then celebrate the day as it was done in the past when women in England placed five bay leaves on their pillows. One was placed in each corner, and one in the middle, in order to bring dreams of their future husbands.

In Italy, Valentine’s Day was originally celebrated as the Spring Festival which was characterised by lovers enjoying poetry readings and walks with each other. An old Italian Valentine’s Day belief was that the first man a woman saw on Valentine’s Day would be the man she would marry within a year. Today Italians exchange Baci Perugina, which are small chocolate-covered hazelnuts with romantic quotes.

Finland ensures no one gets left out on Valentine’s Day, where it is known as “Friend’s Day” On this day, cards and gifts are exchanged that express how much friends value each other.

Instead of getting roses on Valentines Day in Peru, you receive an orchid, a flower that is native to the country.

If you have relocated abroad or are thinking of doing so in 2018, contact us for expert, personalised advice concerning financial emigration, competitive foreign exchange rates and other financial aspects relating to living abroad.