Home » Why Latvia is the ideal country for creative introverts

Why Latvia is the ideal country for creative introverts

Home » Why Latvia is the ideal country for creative introverts

Why Latvia is the ideal country for creative introverts 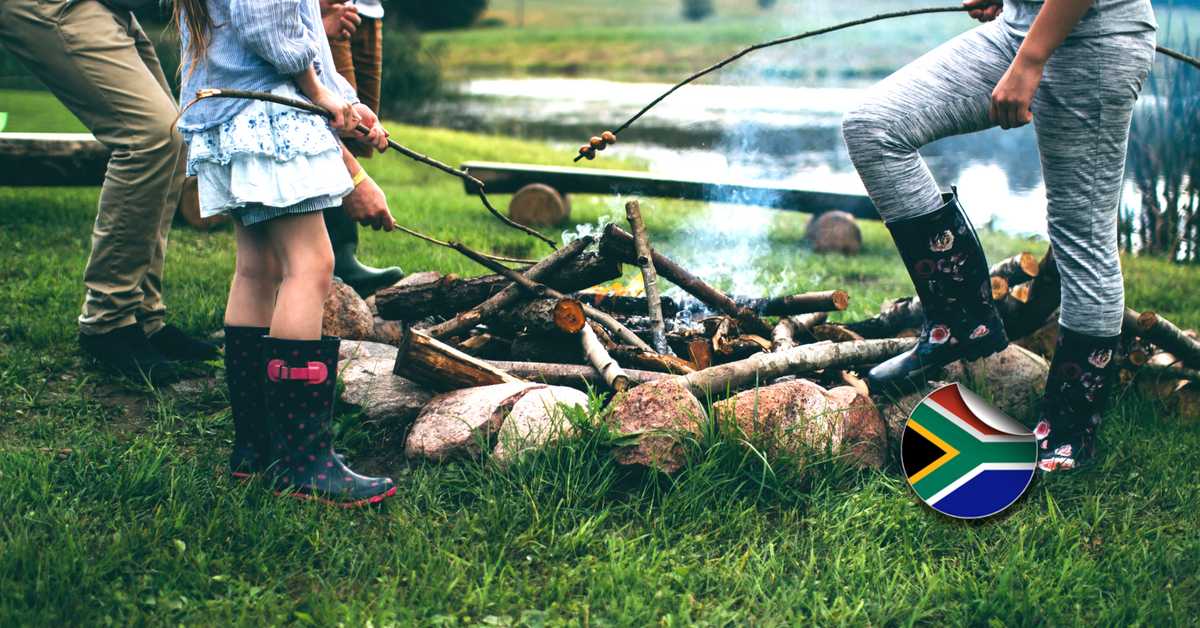 Spain, Portugal and Italy may all be placed at the top spot when it comes to extrovert countries, but Latvia is proud to take first place as Europe’s most introverted nation. At the recent book fair in London, the hashtag #IAMINTROVERT was launched to celebrate the nation’s introverted tendencies, which psychologists believe may be at the heart of Latvian creativity.

Things to consider before relocating to Latvia

Despite its relatively isolated location on the Baltic Sea, between Lithuania and Estonia, Latvia is becoming a popular expat destination with expats attracted to its unspoilt forests and lakes, comparatively low taxes and a quality of life that is rated highly when compared to many other European capitals. If you’re considering relocation to Latvia, here are some things to consider:

Creativity is regarded as such an integral part of the Latvian culture that it is prioritised in the Latvian government’s educational and economic development plans. The European Commission has reported that Latvia has one of the highest shares of the creative labour market in the European Union.

The introverted personality type gets over-stimulated very easily and tends to prefer solitude quiet and reflection. This is found ingrained in the Latvian culture with a neighbourhood in the capital, Riga, called Zolitude and many natural habits in the local citizens including crossing the street to avoid passing another person. Even the Latvian Song and Dance Festival which attracts thousands of singers from all over the country is only held every five years – and people joke the reason for this is that too much togetherness would be a strain for a nation that prefers solitude to celebrations.

Reserved but not unfriendly

Despite their reserved natures, Latvians are not unfriendly and are happy to help others if they need assistance. Expats must just be aware that in Latvia, silent pauses in conversation are not considered rude or unfriendly. Rather being chatty the whole time is socially frowned upon. So if you’re an expat arriving in Latvia to spend some time in this quiet country, be prepared for the Latvian’s inclination towards reticence. Don’t take it personally.

While Latvia is a small country with only two million people, it offers plenty of natural wonder outside the “big city” of Riga. Latvia has four national parks, including Gauju National Park in the Gauju Valley, which features more than 500 monuments. What is more, half of Latvia’s land area is actually untouched ecosystems, offering further natural beauty.

One of the reasons for the Latvian reserve is placed on the back door of its sprawling, dense forests and wide-open spaces. Latvians are simply not used to dealing with crowds of people. There is enough space in the country for people to keep a comfortable distance from others. Even those Latvians living in cities love the outdoors and make regular visits to the countryside where they can revitalise themselves in the silence of nature.

If you are a South African living in Europe and would like to know more about how you can maximise your finances through financially emigrating from South Africa, accessing your South African retirement annuity and our tailor-made tax solutions for South Africans around the world, contact FinGlobal today.