Home » Make the right move for your conscience

Make the right move for your conscience 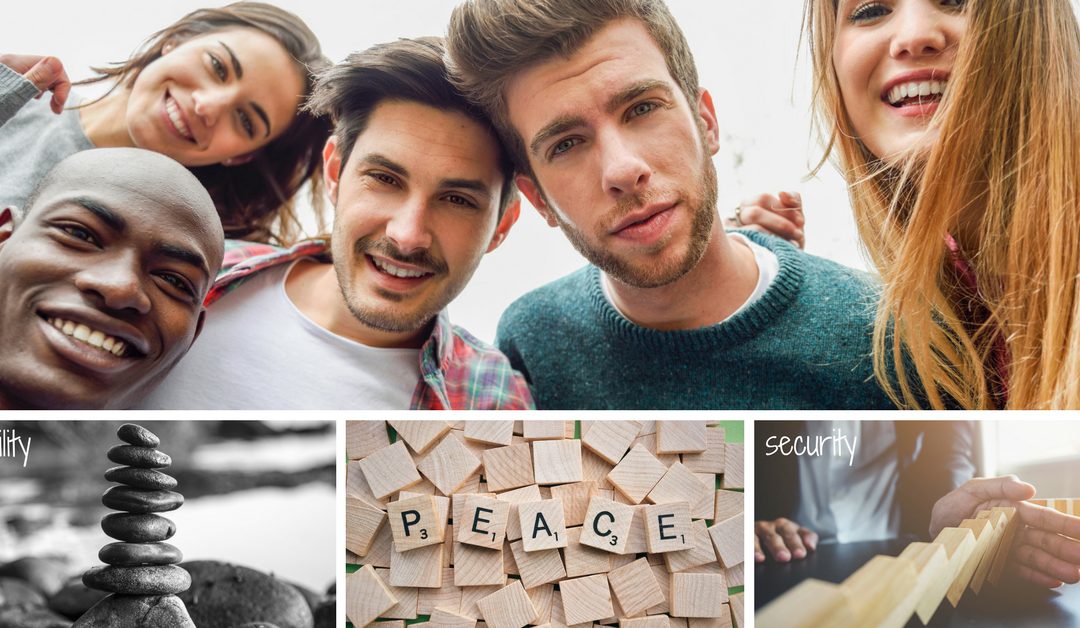 Moving to a new country is not a step to be taken lightly. You might be moving for many reasons – job security, adventure or educational opportunities. Or perhaps you are moving to appease your conscience – especially if your home country is one where corruption is rife and the newspaper features daily headlines about political scandals, backhanders and stories of crime.

Many people would prefer to live in countries where the government has their people and the environment’s best interests at heart. If you are a socially minded person, then these are some countries that might fit with your ethical and moral code.

The world’s most reputable countries

On the 29th of June 2017, the 2017 Country RepTrak® Study was released which ranks countries on their international reputation. The report measures and ranks the reputation of 55 countries with the highest Gross Domestic Product (GDP), based on the evaluation of 17 variables grouped into the following three dimensions: Effective Government, Advanced Economy and Appealing Environment. A country’s reputation has a direct impact on its tourism, its exports and foreign investment.

Canada was named in 1st place, just in time for its 150th birthday. In the last six years, Canada has never ranked worse than second place. The study showed that Canada’s reputation is equally strong both inside and outside its borders. Canadians are known for their tolerance, moderation and modesty and the country is internationally recognised for its economic stability and security.

Switzerland is a country with very little xenophobia and there is much to admire in Swiss politics – they have managed to combine a relatively loose central government, that’s much more decentralised than most European governments, into a well-run government. A great feat indeed. Switzerland is also an extremely stable and economically strong country and it’s avoided the debt and unemployment that has plagued much of the world.

Sweden was the number one country in 2016 and this year there are very few point differences between it, Switzerland and Canada. Sweden’s unspoilt landscapes and reputation for friendliness help it to score highly on the list. Swedish people invest a great deal in their families and green living. The economic growth of the country is strong and it is also internationally regarded as a very safe country.

Australia ranks highly for its safety, security and peacefulness as well as its openness to engage in investment and its well-educated work force. Other very positive factors are its universally acknowledged, high-quality health-care system and its government-funded tertiary education.

New Zealand has moved up from 7th place in 2016 to 5th place this year. New Zealand is perceived as a safe, secure country where tolerance and green living is prized.

RepTrack ® 2017’s top most reputable countries in the world:

If you’re thinking of moving abroad and need any advice about your financial emigration, contact us today and we’ll help you on the path to financial freedom in your new home.
[contact-form-7 id=”6581″ title=”_Blog post (call me)”]