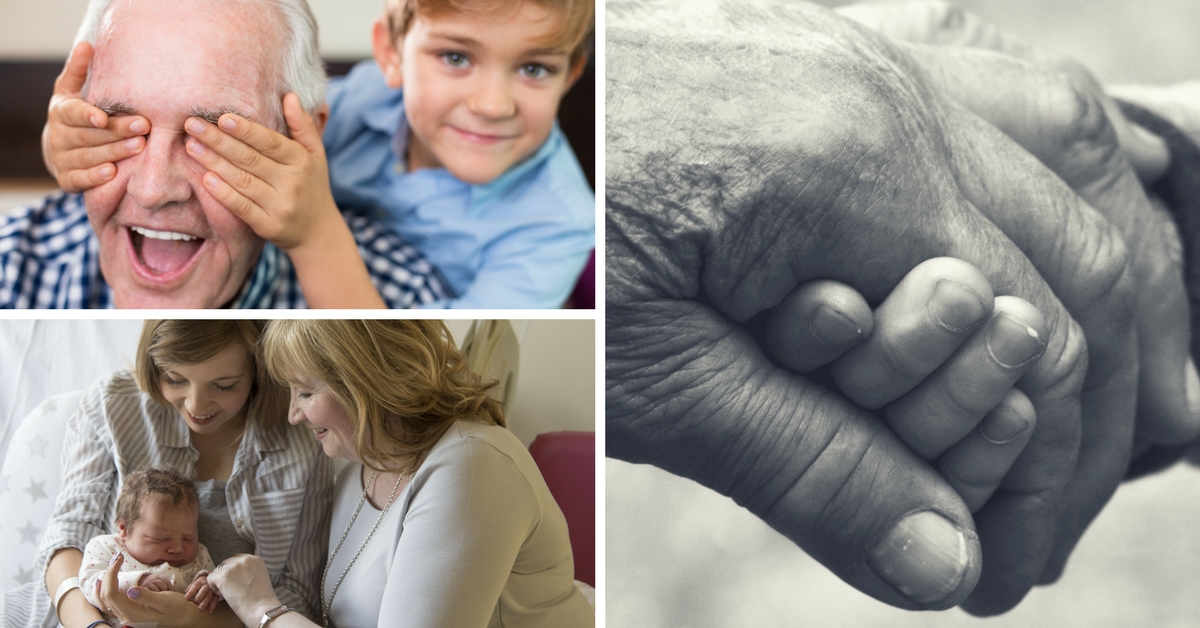 South African expats in Australia have struggled to get their parents Down Under for years as Australian immigration laws make this move very difficult. Now this looks all set to change with a new Temporary Sponsored Parent visa, which comes into effect from November 2017.

The new visa is in response to pleas from South Africans to lighten the immigration laws and will allow as many as 15 000 people to bring their parents over to Australia every year.

Almost impossible obstacles in the past

The existing Parent visa took up to 30 years to be granted making it an impossible scenario with many expats having parents of advanced age. The Contributory Parent visa was better, being processed within two years but requiring a heavy application fee of AUD 47 295 and an expensive costly Assurance of Support Bond.

With these almost impossible obstacles, many South Africans had to face the reality that their parents would never be able to join them in Australia – leading to the sad situation of fragmented families and grandchildren and grandparents forever separated.

The new Temporary Sponsored Parent visa is very different. It is estimated it will take only three months to be approved and will allow South Africans, who have become Australian citizens or permanent residents, to sponsor their parents to come and live in Australia for up to five years. In addition the visa can be renewed from outside Australia, allowing grandparents a cumulative visit of up to ten years. The fee for this new visa will only cost AUD 5000 for three years and AUD 10 000 for five years and private health insurance for each sponsored individual

With this new visa, Australia hopes more grandparents will come over to the country and take a more active role in raising their grandchildren. This will help reduce the pressure on working parents, as well as childcare facilities, and help strengthen the family ties of expats who are now calling Australia their home

Grandparents will not be allowed to work

Since the purpose of this visa is to encourage grandparents to look after their grandchildren while their parents work, grandparents will not be allowed to seek any other type of employment. As elderly people cost the Australian national healthcare system – Medicare – a large amount of money, it is also stipulated that the visa’s sponsor (the parent’s child) must pay for their parents’ private healthcare costs.

If you are interested in sponsoring your parents to come and join you in Australia, you must:

If you’re thinking of moving to Australia and need any advice about your financial emigration, contact us today and we’ll help you on the path to financial freedom in your new home.
[contact-form-7 id=”6581″ title=”_Blog post (call me)”]