Why Asia is becoming the best place to educate your children

Why Asia is becoming the best place to educate your children 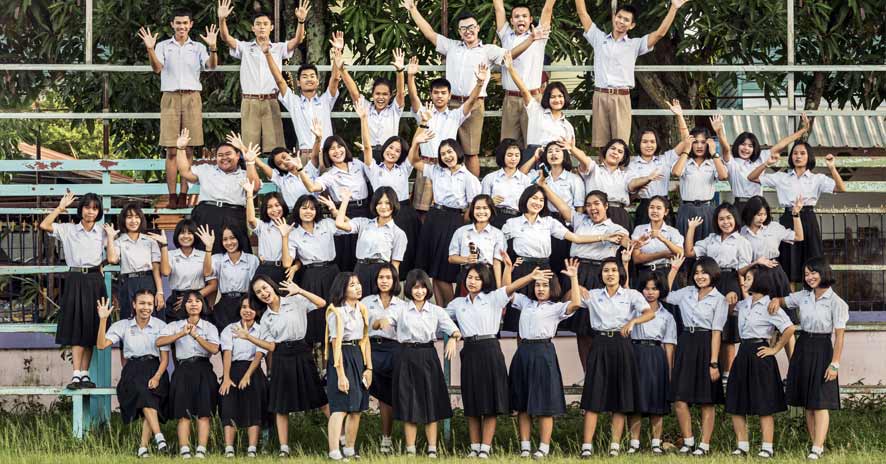 If you’re moving to an Asian country, you can relax knowing your children are about to receive some of the best education in the world. For years people have considered the UK, USA, Canada and Australia as the countries with the best education systems. But a global study conducted by Pearson in 2015 showed that the East Asian countries were ahead of the rest of the world due to the fact their academic system encourages a strong sense of accountability and engagement. Here are some of the countries that scored the highest in the study…

Japan is rated as the country that deploys the most technology in the classroom. Children are encouraged to investigate and access resources that other countries can’t give their children. Children are actively encouraged to go beyond the school curriculum and discover answers to even the most difficult questions. Japan has high literacy rates of 99% and this is identical for both males and females.

Singapore has one of the best primary schooling systems in the world. Children do six years of primary school before moving into a secondary school. Singapore attracts many people from across Asia who move to Singapore so their children can enjoy the benefits of the educational system. The literacy rate in Singapore is at an average of 96%. Unlike other Asian schools, which place an emphasis on memory and repetition, Singapore’s schools focus on conceptual and problem-based learning.

With Asian countries offering such high levels of education, it’s not surprising that expats are increasingly facing the dilemma as to whether to send their children to the local schools or international schools, where they are taught according to the curriculum of their old home country.

Despite the high level of education offered by the local schools, many expats are worried about the pressure these systems will place on their children and favour the international system, which they feel will give their children a more balanced education.

On the other side of the equation is the fact that the standards at the state school will often be higher and the costs will be lower. Being part of a local school community will also help you and your children to quickly assimilate into the local culture and give you greater insight and appreciation for the country you’re living in.

If you’re planning on immigrating to Asia and need any advice about your financial migration, contact us today and we’ll help you on the path to financial freedom in your new home.
[contact-form-7 id=”6581″ title=”Blog post (call me)”]