Home » IB or A levels: What is the best route to success in the UK?

IB or A levels: What is the best route to success in the UK?

Home » IB or A levels: What is the best route to success in the UK?

IB or A levels: What is the best route to success in the UK? 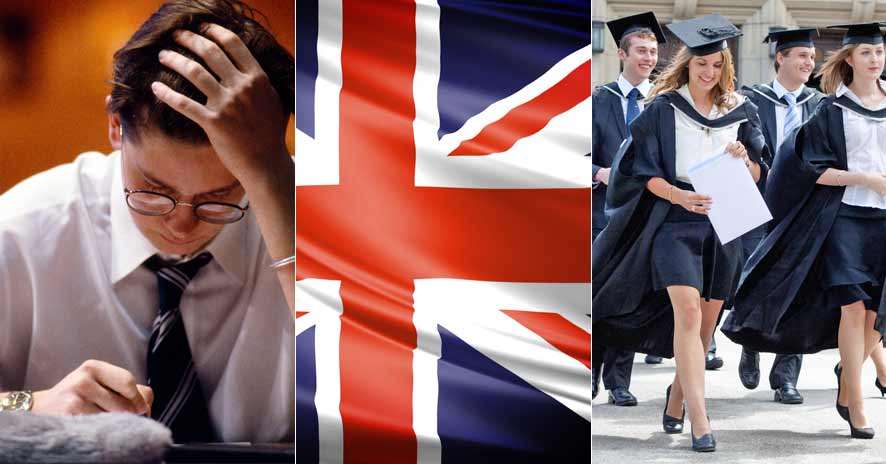 If you’re immigrating to the UK, you might not understand the difference between the IB school-leavers qualification versus A-levels. It’s not always easy to understand a new educational system or know what the right decision is for your children.

But hopefully we can clarify things for you and help you make the best decision for your children as they approach their final schooling years.

Making sense of education in the UK

The first thing to understand is that A-levels are by far the most popular option. An A-level student will typically take three or four subjects and these can be exclusively science or exclusively humanities – or a mixture of both.

The IB Diploma students typically take 6 subjects, similar to South Africa’s grade 12, and these include a mix of both science and humanities plus three other elements: a theory of knowledge essay, which looks at how we know what we know, and the CAS aspect which stands for creativity, activity and service. This involves artistic, sporting and voluntary work – 50 hours on each.

Both routes are accepted for entrance into university, but both routes have their passionate supporters:

A-level supporters favour the intensive opportunity that the A-levels give the students to specialise, which they don’t get in the IB. If a student has already decided they want to go into maths or science – they can start really getting their teeth into it at school. Universities around the world – particularly the USA and Canada, where many pupils choose to study, also accept A-level qualifications.

IB supporters prefer the fact that the pupils are exposed to a wide variety of subjects, giving them the opportunity to explore their options before they head to university, where they really have to knuckle down and specialise. IB supporters also feel that the way the IB teaches pupils to think critically, helps them develop their reasoning powers – something that stands them in good stead for the university years.

Despite A-level supporters touting specialisation as an important factor, a study by Leeds University academics found that students who took higher-level maths at IB were more likely to get a first-class degree than those who took A-level maths.

Both are equally accepted at Oxford

Oxford, which is ranked Number 2 in the 2016 World University Rankings by Times Higher Education, does not discriminate between the two. On the FAQ page on their website they clearly state:

“A-levels and the International Baccalaureate are both eligible qualifications for entry to our undergraduate degrees. We do not weight either of these qualifications as ‘better’ than the other, since both are eligible for entry, and all applications are considered very carefully on their individual merits”

Since both the IB and the A-level are readily accepted as entrances to the top universities, many academics and teachers alike, think it ultimately comes down to the child in question. Some pupils know what they want and want to specialise early. Others appreciate breadth and enjoy the focus the IB places on research skills and interdisciplinary learning,

If you’re thinking of immigrating, hopefully this article will have helped you make the right choice for your children’s higher education. If you need advice about your financial migration, just leave your details and we’ll help you make the right financial decisions in your new country.
[contact-form-7 id=”6581″ title=”Blog post (call me)”]