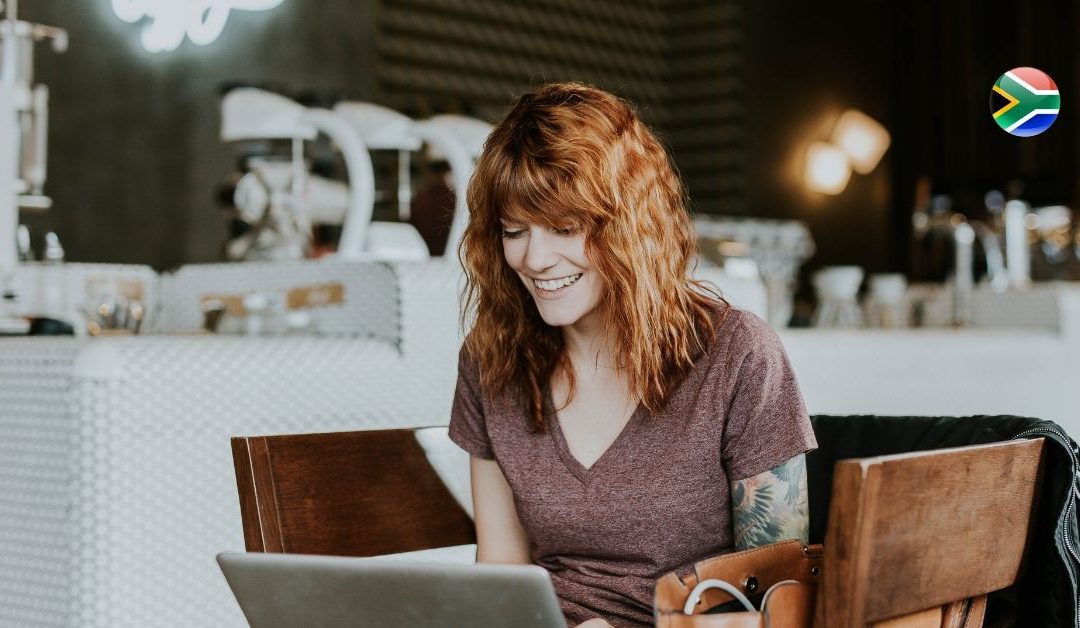 If you’ve moved abroad for work in the last twelve months, or you’re considering your career options overseas, there are some tax implications that you need to be aware of. This is because South Africa has a residence-based tax system, which means that individuals who are considered resident for tax purposes will be expected to pay income tax on their worldwide earnings back in South Africa.  Physically leaving South Africa is not enough to terminate this tax obligation, so it’s important to be aware of your tax residence status to ensure you know where your tax bill needs to be settled.

Question: Do I have to pay tax in South Africa if I live and work abroad?

Answer: If you are a tax resident, you will be expected to pay expat tax in South Africa even if you live overseas.

South Africa has a residence-based tax system in terms of which:

Before tax law changes, South African tax residents working out of the country could claim tax exemption on their income earned abroad, provided that they met the 183-day rule of being physically outside SA.  Currently, South Africans earning foreign employment income might be liable to pay expat tax of up to 45% (depending on personal margins) if they tick the right boxes for tax residency back home.

It’s not all doom and gloom, however, as there is some relief to be found in a capped exemption in terms of which you will only be taxed on your foreign employment income where it exceeds the legislative cap of R1.25 million per year.

Accordingly, determining whether or not you need to pay tax back in South Africa must start with clarifying your tax residence status.

Step 1: Finding out whether you are a resident or non-resident for tax purposes in SA

In a residence-based tax system, there are three possible categories into which you could be placed. This classification determines how the South African Revenue Service can tax your earnings.

In your first year of relocating overseas, you will still be considered a tax resident. Once you have ceased tax residency, you will become a non-resident, but until your status has changed, you will be treated as a resident temporarily abroad and taxed on your worldwide earnings.

How do I know if I am a tax resident in South Africa?

Despite living in another country, if you spend extended time visiting home, or you still have assets and family located in South Africa, there is a possibility that you might still be a tax resident.

It is your duty as a taxpayer to confirm your tax status with the South African Revenue Service to ensure that you do not expose yourself to tax non-compliance as a result of under-declaring your income. This will only attract unnecessary penalties and interest on top of the tax liability that you’ve already racked up with SARS.

Step 2: Checking if there is a DTA in place between SA and your foreign country of employment.

Step 3: Checking how much of your foreign income is taxable in SA

Section 10 of the Income Tax Act details a list of circumstances under which a portion of foreign income can be exempt from income tax. This exemption is limited annually to R1.25 million. This portion of income can be excluded from your total South African tax liability for that year if you meet the following conditions:

FinGlobal: tax experts for South Africans around the world

Confused about your tax obligations? Don’t let it keep you up at night. We can help you:

Hand your tax stresses over to FinGlobal and consider it sorted. Request a callback and we’ll be in touch to discuss your tax situation.