Home » Expat Talk: What happens if I don’t emigrate for tax purposes?

Expat Talk: What happens if I don’t emigrate for tax purposes?

By CK AdminSeptember 13, 2021FinGlobal, Tax services and consulting
No Comments

Home » Expat Talk: What happens if I don’t emigrate for tax purposes?

Expat Talk: What happens if I don’t emigrate for tax purposes? 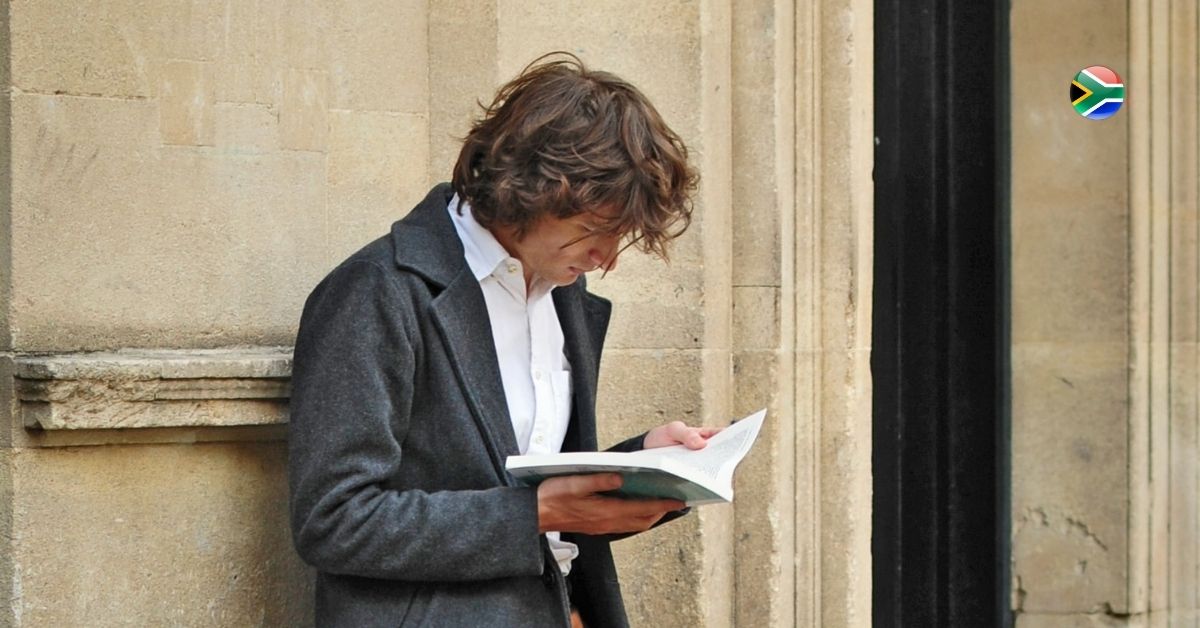 If you’re a South African living and working abroad, it’s likely that you’re weighing up your options when it comes to tax emigration after the changes brought into effect by the Taxation Laws Amendment Act in March 2020. According to these changes, South Africans abroad are to be taxed on their worldwide income where it exceeds R1.25million per annum, and this so-called “expat tax” has many South Africans debating the pros and cons of tax emigration.

The nasty possibility of double taxation is often alleviated by tax relief contained in various Double Taxation Agreements (DTAs) – inter-country agreements that deal with potential competing taxation rights against the same taxpayer’s income. Any person who is exclusively a tax resident of another tax jurisdiction in terms of a double taxation agreement (DTA), will not be regarded as a South African tax resident. In other words, if you pay tax in a foreign country, that tax can either be deducted against South African tax payable or excluded from South African income tax, depending on the terms of the DTA. However, where there is no such DTA the tax resident will be taxed on foreign income above the R1.25 million exemption threshold.

So what are your options now as a South African living abroad? According to the Taxation Laws Amendment Act, you have two choices essentially:

It is necessary to meet all three time-related requirements in order to be considered tax resident by virtue of the physical presence test.

Read more about the application of the ordinarily resident and physically present tests in order to determine tax residency status.

Your obligations as a South African tax resident abroad:

Obtain and maintain tax clearance from SARS, to show you are in good standing. You will need this clearance in order to utilise your foreign investment and single discretionary allowances if you wish to move money out of South Africa.

Tax emigration is the process of informing SARS that you are moving tax jurisdictions. In doing so, you request that SARS stop treating you like a tax resident for income tax purposes; viewing you instead as a non-resident because you are now a tax resident elsewhere.

When you exit the South African tax system by informing SARS that you are no longer a tax resident, they take one final opportunity to tax you before you leave. Aptly known as an “exit charge”, there is a deemed disposal (at market value) of all your worldwide assets, the day before your status changed and a Capital Gains Tax becomes payable to SARS.

Read more about Capital Gains Tax and what happens when you cease being a tax resident.

How do you change your tax residence status with SARS?

Since 2017, taxpayers have been required to report their current or change in tax residence status to SARS in their Individual Annual Income Tax Return (ITR12), but not necessarily the date on which it changed. Recent changes were made to the ITR12 for the 2020/2021 tax year, which can be used to indicate the date on which you ceased to be a tax resident of South Africa. Once this has been submitted, it will be automatically flagged for manual intervention, at which point SARS will request supporting documentation from you in order to verify your declaration that you no longer qualify as a tax resident.

When using email as your form of communicating your SARS breakup, you must submit all the required documentation at the same time. You would use this method if you:

All taxpayers are required to comply with the new requirements imposed by SARS. This means you will need to prove you have ceased your South African tax residence status.  The “Declaration of Ceasing to be a Tax Resident” will be denied by SARS if:

Did you know? Once you’ve completed tax emigration and maintained your non-resident status for a period of three years, you can move your Retirement Annuity funds out of the country. Want to chat about RA encashment? Got a question about tax emigration? Leave us your contact details and we’ll be in touch to discuss your options.