Don’t let the tax implications of emigrating from South Africa overwhelm you. We can break it down, step-by-step for you.

What do you need to know about South African tax law for expats?

As a South African living (or planning to live) abroad, you need to determine if you are a resident or a non-resident and if you will be required to carry on paying tax in South Africa.

South Africa has a residence-based tax system. People who are

The ordinarily resident test is conducted first to determine residency. The physical test is only ever used if the answer to this test is negative.

This is a subjective test, because it’s based on your intention as the taxpayer and the surrounding circumstances that support that intention. Someone is ‘ordinarily resident’ where they have their usual or primary residence – somewhere that can be described as their real home. The question asked here is, “where do you call home after you’re done wandering the world?”

The following factors will be taken into consideration as a guideline:

This is an objective test, because it’s based purely on the number of days you spent in South Africa over a specific period. The South African Income Tax Act sets the parameters for this test.

When you cease to be ordinarily resident in South Africa – for example, where you left South Africa to work abroad without the intention of returning, the physical presence test will be used to determine if you are a tax resident by SARS.

If you meet all the requirements of the test, you will be considered as a tax resident of South Africa for that tax year. This means that you will be liable to pay income tax In South Africa or on your worldwide income – even if you do not consider South Africa to be your home anymore. That’s right. SARS still wants your money.

If you ceased to be an ordinary resident and you were outside of South Africa for a continuous period of at least 330 full days, you will not be seen as a tax resident.

In most instances, if you leave South Africa with the intention of living abroad permanently, you will cease to be a tax resident (due to the ordinarily resident test) meaning that you will no longer pay tax in South Africa on worldwide income – only on income from a South African source. For capital gains tax (CGT) purposes you will only be liable for CGT on the disposal of immovable property situated in South Africa, or if you sell a business that was domiciled and registered here.

What happens on the date you cease to be a tax resident in South Africa?

When you cease to be a tax resident of South Africa, the South African Income Tax Act determines that you’ve disposed of all your assets for CGT purposes. This means you become liable for CGT on your assets (even though you don’t really dispose of them). This can have a large financial impact when planning for emigration, and should be considered carefully.

How can you change your South African tax residency status from a resident to a non-resident?

To classify as a non-resident for tax purposes in South Africa, you must ensure that you don’t meet the requirements.

Changing your tax residency status means making an application at SARS. Each case will be evaluated based on its own merits.

Do I need to pay tax in South Africa if I work overseas?

If you are a tax resident of South Africa but work abroad, you may qualify for the foreign employment income exemption contained in Section 10(1)(o)(ii) of the South African Income Tax Act, 1962 (Act No. 58 of 1962) .

Do you qualify for foreign employment income tax exemption?

The South African Income Tax Act has certain requirements that need to be met before the foreign employment income exemption becomes a possibility for you.

As of 1 March 2020 the application of this exemption will be limited. The amendment provides for a cap on the exemption to the first R1 000 000 earned abroad. That means that all foreign employment income earned by a South African tax resident will be taxable in South Africa, subject to double taxation agreements with other countries, but only if it exceeds R1 000 000 during any tax year.

Note – a double taxation agreement is an international agreement reached between different countries. It prevent amounts from being taxed twice due to it being taxable in the countries in question. All the Double Taxation Agreements that South Africa are part of are listed on the South African Revenue Services website (sars.gov.za).

We deal with all South African banks, insurance and investment companies, pension funds and other related financial institutions. 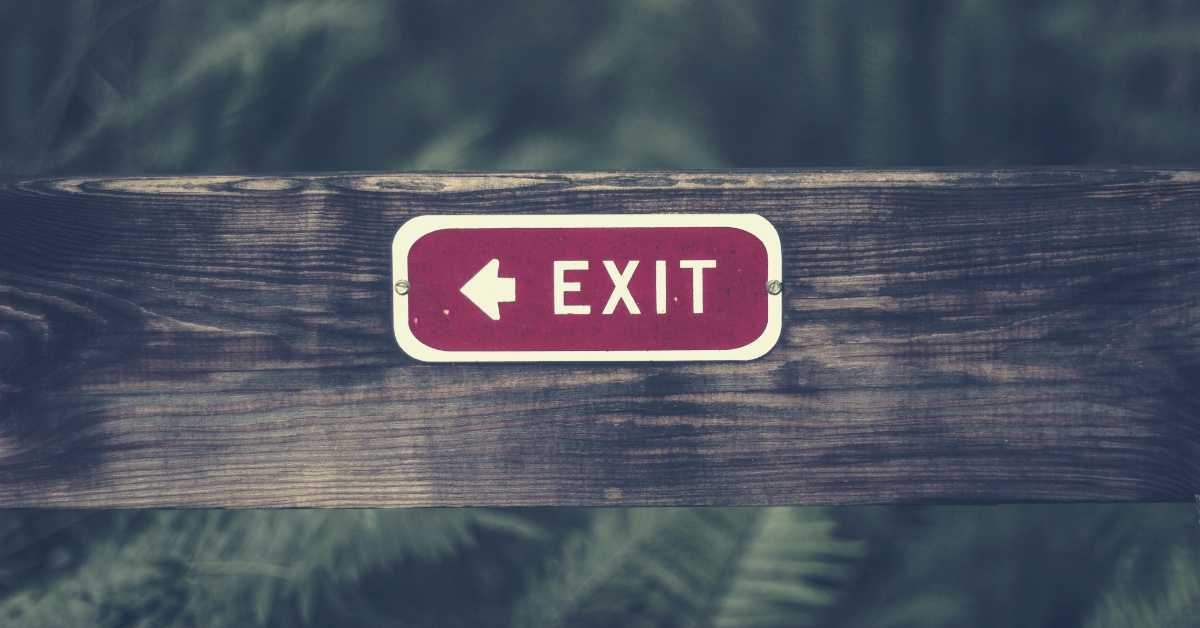 As a South African living or planning to live abroad, you need to determine if you should pay tax in South Africa once you’ve moved offshore. Because South Africa has a residence-based tax system, persons who are a “resident” in South Africa (for tax purposes) are taxed on their worldwide income, subject to certain exclusions. 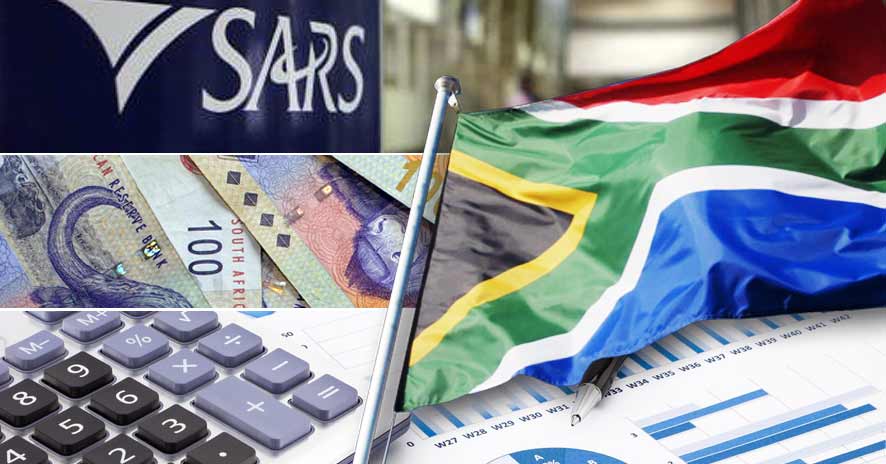 What is tax clearance and why do I need it?

Not everyone understands tax clearance and how it works. Unfortunately, most South Africans get a bitter taste in their mouths when the subject of tax arises, but in most cases if you want to move your money abroad, you will inevitably have to deal with SARS. 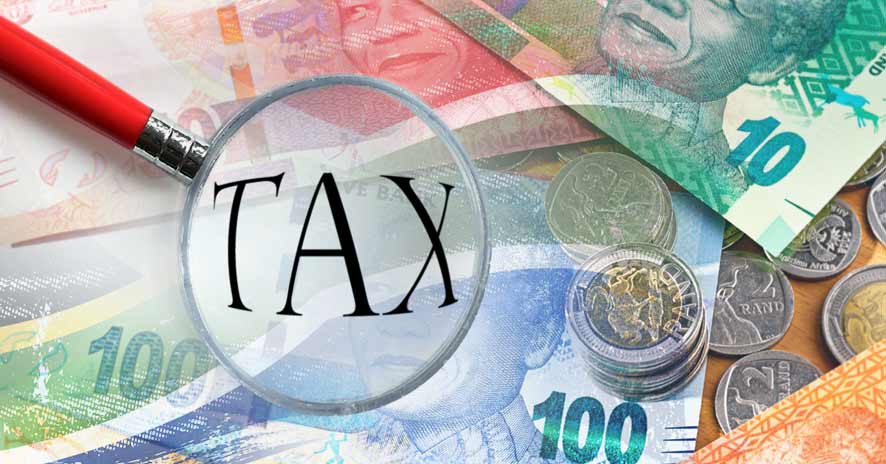 Many people who have emigrated from South Africa aren’t aware of their rights and the possible tax relief available to them if SA has a Double Tax Agreement (DTA) with their new country of residence.