Home » Expat Tax News: Clarity on financial emigration and the ability to withdraw your retirement savings from South Africa

Expat Tax News: Clarity on financial emigration and the ability to withdraw your retirement savings from South Africa 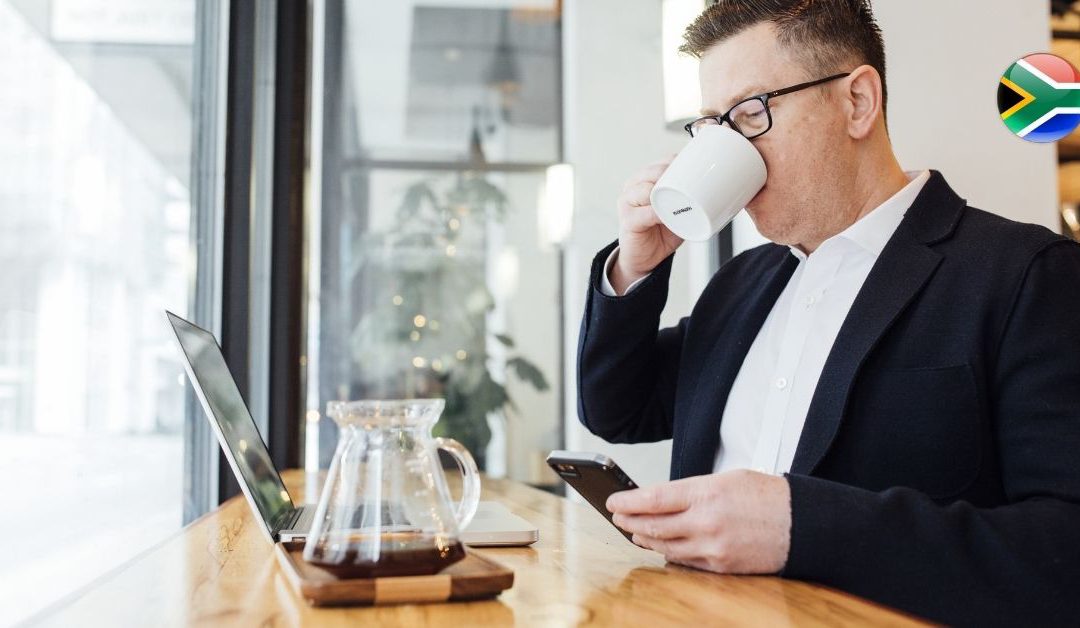 A big important decision was reached recently in Parliament, after the National Treasury (aka Treasury) and the South African Revenue Service (aka SARS) presented to the Standing Committee on Finance. The topic under discussion? Proposed amendments to tax law that would directly impact South African expats living abroad, or intending to move abroad. The provision for financial emigration to be used to trigger the option to withdraw money from retirement savings has been hotly contested over the last few months. Now that we know what’s going on, let’s unpack what happens next.

With the Draft Taxation Laws Amendment Bill (“TLAB”) tabled in July 2020 Treasury proposed that our exchange control system be modernised. One of the suggested changes was to the rules on financial emigration and the ability to access and withdraw one’s retirement funds as a financial emigrant. This is to be scrapped and replaced instead by a three year lock-in.

Currently, as the law stands, South Africans are able to access their retirement savings upon approval of their financial emigration from the South African Reserve Bank and they’re free to immediately transfer the proceeds (less tax on retirement lump sum withdrawals) abroad. It has been confirmed by Treasury that the three year lock-in will come into play from 1 March 2021, which gives impacted South Africans a limited window period to conclude their financial emigration before the deadline. After 1 March 2021, once the amendments come into effect, emigrants will have to wait three years before they’re able to access their funds. That’s a long wait. However, should you be able to proof that you have been a tax resident of another country for more than three years and have physically been out of the country for this time, you will be able to access the funds in your retirement annuities, but only after the completion and submission of your “tax exit” from South Africa.

Treasury justified these changes (and the long wait) by reasoning that the new rule is a means to ensure that the financial emigration “sticks” and is permanent. This is to avoid a situation where South Africans decide to move overseas and use financial emigration as a means to tap their retirement savings to pay for their new lives abroad. Fast forward a few years down the line, and these South Africans decide to return to their motherland and they do so having already spent their savings for their golden retirement years. Financial emigration is not a decision that should be undertaken lightly, and Treasury maintains that the three-year wait is enough time for “all emigration processes to have been completed with certainty.”

What changes are being made to the foreign exchange system?

In order to financially emigrate, current rules force South Africans to jump through a number of big, tricky administrative hoops, including the requirement that individuals close bank accounts, pay up credit cards and bring back money that exceeded exchange control limits if the individual returns home before five years has passed.

According to Treasury, the capital flow oversight system must be reformed to better balance the risks and benefits for South Africans as they move around the globe in search of opportunity, enabling easier financial flow and streamlining cross-border transactions. This is a softening of the “all or nothing” residency-based rules that finally recognises the reality of the working lives of South Africans: they’re likely to spend periods of time abroad and in South Africa. A new capital flow management system will replace South Africa’s current foreign exchange system. As far as individuals are concerned, the concept of financial emigration for exchange control purposes is to be phased out over the next few months.

That’s right. Financial emigration is being phased out

This will affect the application of tax legislation that enables the pay-out of lump sum benefits upon financial emigration approval from SARB. To facilitate the closing of this loophole that allows members to cash in their retirement savings early, the definitions of “pension preservation fund”, “provident preservation fund” and “retirement annuity fund” contained in section 1 of the Income Tax Act will be updated so as to allow for the payment of lump sum benefits only when a member ceases to be a South African tax resident and non-residency has been maintained for longer than three years consecutively.

Tax emigration is being phased in

In order to access the funds in your retirement savings (whether it’s retirement annuity, pension preservation fund, provident preservation fund) you will need to complete the process of tax emigration and maintain this position for at least three years.

The ability to contribute tax-free to pensions and retirement annuities is based on the assumption that tax liability is deferred until the individual becomes eligible to withdraw their benefit on retirement. Instead, individuals have used their retirement savings to emigrate and fund their new lives abroad, which is not what the government intended with these tax incentive rules. As the changes stand, Treasury argued, it is already unfair that those who leave the country are able to access those retirement funds within three years, while tax residents decide not to emigrate and remain in South Africa still have to wait until retirement.

What do these changes mean for South Africans considering emigration?

If you’re a South African living and earning abroad you’ve got until 28 February 2021 to complete the process of financial emigration if you want to access your retirement funds before the age of 55. South Africans still planning to move abroad or have been out the country for less than three years, will need to complete tax emigration and then wait three years in order to access retirement funds,  after 1 March 2021.

When time is of the essence, the right financial emigration partner can make all the difference. We’re ready to help you decide whether financial emigration is the best move for you right now, offering all the tax, exchange control and foreign exchange advice and services you’ll need in order to make your decision a reality.

Why choose FinGlobal for your financial emigration?

We are fully accredited with the Financial Intelligence Centre (FIC), as well as a Licensed Treasury Outsourced Company with SARB. We are also registered and accredited brokers with most insurance providers, and we have a strong working relationship with SARS. This means that we’re perfectly positioned to provide you with effective and time-efficient results if you decide to leverage the window period to complete financial emigration before 28 February 2021.

So what are you waiting for? Leave us your contact details and let’s get the ball rolling on your financial emigration today. There’s no time to waste!