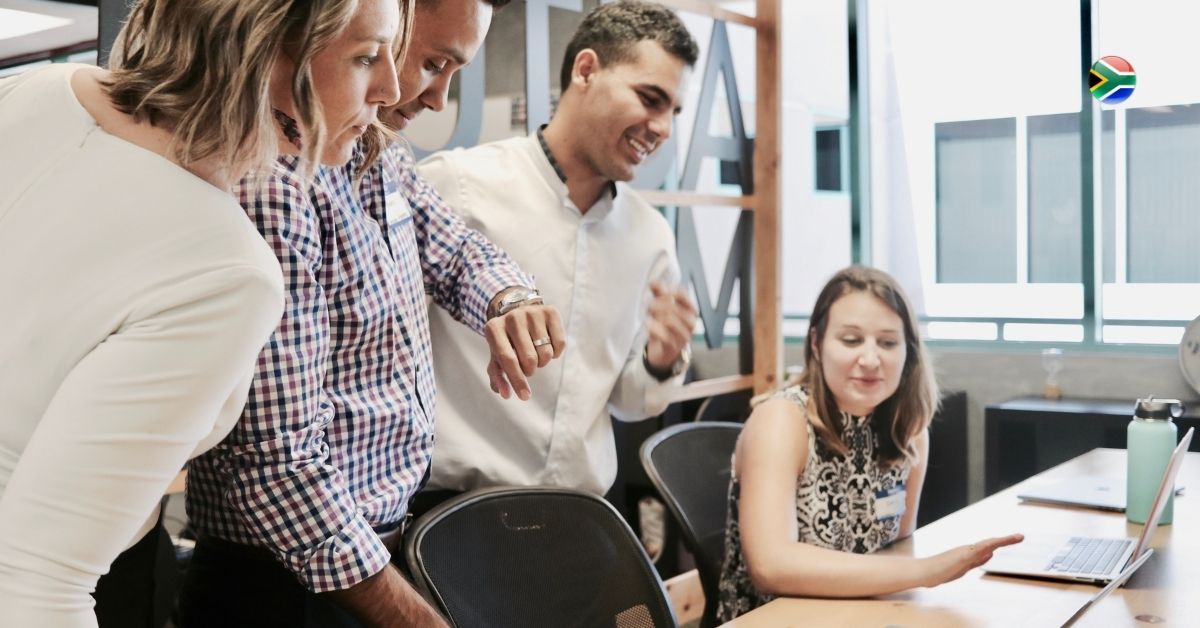 If you’ve recently moved abroad for work or you’re planning to leave South Africa soon to start a new job overseas, tax is one of the important things you need to consider and plan for. Why? Because South Africa has a residency-based tax system, which means if you’re considered a resident for tax purposes, you’ll be expected to pay tax on your worldwide income back at home. This is where Double Tax Agreements (DTA) come into play to provide tax relief, so let’s take a look at how they work.

What is a double tax agreement?

South Africa has made a number of legal agreements with various tax authorities around the world to ensure that each country that is party to the agreement is clear on what taxing rights they hold against taxpayers.

How does a double tax agreement work in South Africa?

The point of a Double Tax Agreement is to ensure that if you are working abroad, you are not  unfairly taxed both in South Africa and the country in which you work. This means that a Double Tax Agreement that exists between South Africa and another country provides a legal defence to double taxation. The DTA specifies the requirements that must be met in order to determine where your obligation lies as a tax resident.

Depending on where you are considered a tax resident (taking into account the Double Tax Agreement), this will decide where you’ll be expected to pay certain types of taxes on the income you earn. In order to correctly utilise this tax relief avenue on your foreign income, you will need to ascertain which country has the right to tax your income. How do you do this? It’s called the measured approach and it’s applied by means of the tie-breaker test which looks at various factors, including whether you hold a tax residency certificate, where your permanent home is located and where  your family and economic ties lie, to name a few.

Who does a double tax agreement apply to?

A Double Tax Agreement will become relevant to your situation where you are earning income both in South Africa and overseas, or if you are a tax resident of South Africa (without income from a South African source) and you earn an income from a foreign source. This type of situation can get complicated for tax purposes. Especially when you consider the fact that South African tax residents are subject to expat tax (which came into effect in March last year) on their worldwide income, with the first R1.25 million being tax exempt.

This makes it important for many South Africans (particularly in light of the changes regarding expat tax) to carefully consider what their tax obligations will be, taking into account the DTA between South Africa and the country they are now residing in. There is the possibility that you may need to pay expat tax on your foreign income in South Africa, in addition to tax in the country you’re earning in – which means you’ll want to use the applicable Double Tax Agreement as a tax relief option to prevent this from happening.

Can you get a rebate on foreign taxes paid?

If you’re taxable in SA on your foreign income and liable to pay tax in that foreign country on that same income, you will be given a credit for the foreign tax paid against your normal tax liability in South Africa. This means that the tax you’ve paid abroad will be used to offset your expat tax liability back home.

Which countries does South Africa have double tax agreements with?

Details of all Double Tax Agreements can be found on the South African Revenue Service website, and you can find a handy summary here. The specifics of all agreements are not the same, so it is worthwhile getting expert tax advice in this area.

In Africa, South Africa has double tax agreements with the following tax jurisdictions:

South Africa has double tax agreements with the following tax authorities in other parts of the world:

Tax treaty relief must be applied for as a taxpayer, and SARS must approve such application.

When working with a new or recent DTA you will need to be cautious when relying on the provisions of the DTA as both countries are still figuring out their way around each other.

We know that tax can get complicated. That’s why we’re here to make it easy. We’ll help you get your tax affairs straightened out, so you know exactly where you should be paying tax and why. We’ll also assist you with tax refunds, tax clearance and tax compliance, helping you get all your tax ducks in a row, clarifying your position on expat tax and the application of any relevant Double Tax Agreements in South Africa.

So what are you waiting for? Get in touch with FinGlobal today to discuss how we can reduce your expat tax worries and ensure you’re not being unfairly taxed.