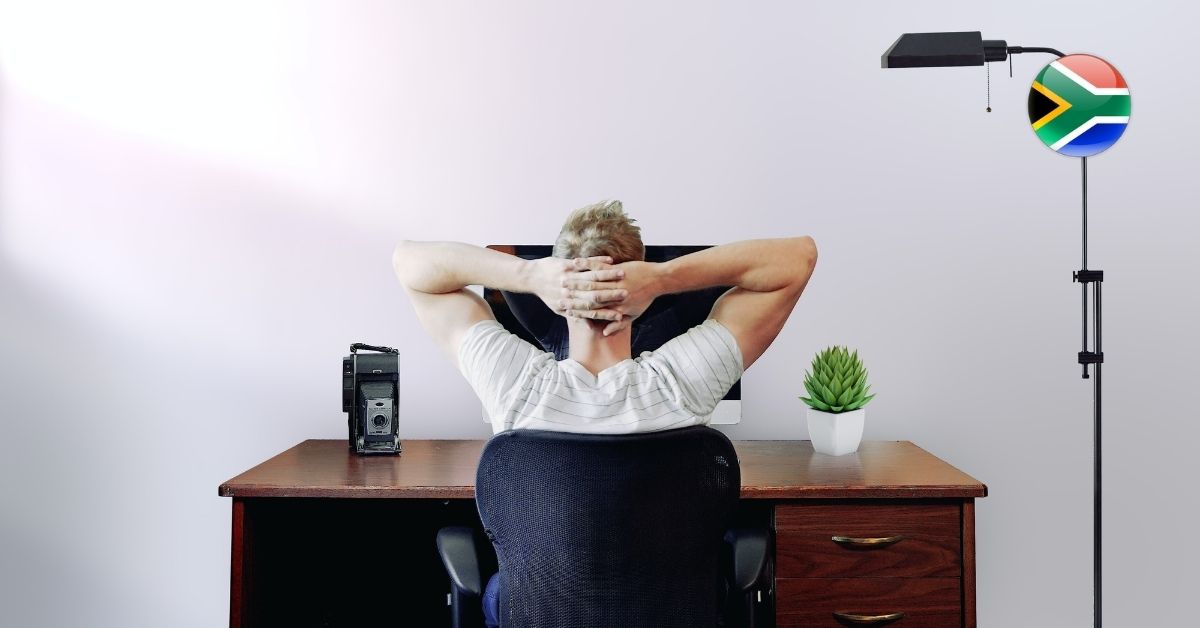 What are Double Tax Agreements? How do they work? If the idea of being taxed twice on your paycheque fills you with horror, read on, because you might find some relief in a Double Tax Treaty. As a South African tax resident living and working abroad the prospect of double tax is very real now thanks to updates to South Africa’s Income Tax Act. Previously, expats earning a foreign income abroad were eligible for tax exemption where they were outside of the country for a certain period of time. Since 1 March 2020, this tax exemption has been capped at R1.25million. Once this threshold has been exceeded individuals will be liable to pay tax on their foreign income back in South Africa unless there is a double taxation treaty in play between the two countries.

What is a Double Tax Agreement?

A Double Tax Agreement is a binding treaty between South Africa and another country that determines the taxing rights each country holds over taxpayers. The purpose of a Double Tax Agreement is to eliminate a situation where a taxpayer is unfairly taxed in two countries, and is thus a defence to double taxation. These agreements set out the requirements that must be met to determine where the taxpayer falls as a tax resident, in order to ascertain where the taxpayer must pay tax on the income they’ve received.

When do I need a Double Tax Agreement?

Consider this: You earn an income in South Africa and abroad, or you earn a foreign income abroad. You’ve got one foot in each country, financially – so how do the tax authorities in both countries decide how to tax you? This type of situation often results in confusion as to where you can or should be taxed, especially now that South African tax residents are liable for tax on their worldwide income over R1.25million.

It is only the first R1.25million you earn worldwide that will be exempt from tax, and the portion after that is fair game for both tax authorities, unless there is a clear directive that gives either country the right to tax you first. Double the tax is not double the fun. A Double Tax Agreement can ensure that you’re not disproportionately taxed in both South Africa and the country you’re currently coining it in. To this end, you’ll need to make sure you know exactly what your tax status is with the South African Revenue Service (SARS) in order to avoid any nasty surprises.

Which countries does South Africa have Double Tax Agreements with?

If you are considered a tax resident of both South Africa and another country, the relevant Double Tax Treaty will specify how and where you must pay tax on your income. There are double tax agreements in place between South Africa and approximately 40 other countries, so if you’re living and working abroad there could be tax relief for you!

Even if you’re eligible for relief in terms of a Double Tax Agreement, you’ll still need to clarify your tax status with SARS.

Learn more about determining whether you’re considered a tax resident by the South African Revenue Service.

The lowdown on Double Tax Agreements with South Africa

South Africans living and working abroad are often under the impression that they’re tax free, because there’s a Double Taxation Agreement signed between that country and South Africa. That’s not how it works. Even where there is a tax treaty between countries, there are still requirements that need to be met and proven in order to utilise the DTA as a defense against double taxation. That’s right. It’s an administrative process and you are still legally required to file a tax return in order to claim relief under the double tax treaty. It doesn’t just happen, you have to ask SARS to acknowledge that you won’t be paying them tax because you’re already paying it elsewhere because there is a DTA to back your position.

How does a Double Tax Agreement work?

To utilise a Double Tax Treaty correctly, you will need to determine which county holds the right to tax your income.  Practically speaking, it’s an annual event and you’ll need to convince SARS anew every tax season that you should not be considered a tax resident in terms of the specific Double Tax Agreement in place with that country and South Africa. These treaties are specific as to the requirements you’ll need to be able to prove in order to avoid being taxed in South Africa, which means you’ll have to adhere to these requirements stringently.

FinGlobal: tax experts for South Africans all over the world

If you’re looking to avoid being unnecessarily taxed back home on your foreign income, we can help. Whether it’s assisting you to apply for relief in terms of a Double Tax Treaty with South Africa, or exiting the South African tax system, we’re ready to help you find the tax compliance solution that works for your personal situation. From tax advice, to tax refunds,  tax clearance and tax emigration we’ve got all the tax expertise that every expat needs.

To talk about how we can help you with compliance and double tax agreements, leave us your contact details so we can start your free, confidential SARS tax assessment.