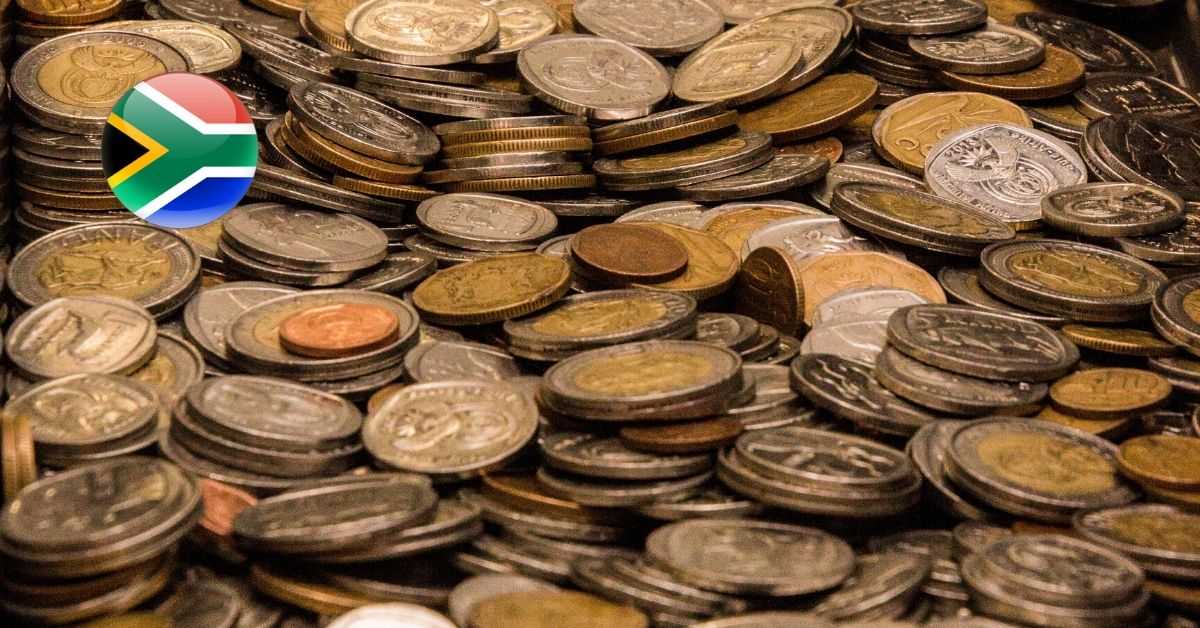 If you’re a South African living and working abroad, there are a few things to note about income tax back home. As you should already know, even though you’ve packed up your life and headed abroad you’re still liable for tax in South Africa if you’re considered a tax resident. Here’s what you need to know about your expat tax situation and South Africa’s Double Taxation Agreements with other countries.

What is a Double Tax Agreement?

Where you are working abroad or have international economic interests, you might be liable for tax in South Africa and the foreign country in which you are earning an income, which could potentially result in a situation where you are taxed twice. That’s not a nice thought, is it? No one wants to be taxed twice, so it’s worth your while to ascertain your tax status with the South African Revenue Service (SARS) to ensure you’re on the right side of the income tax return.

A Double Tax Agreement (DTA) is a legal understanding between two countries that clarifies where the individual’s tax obligation lies. A Double Tax Agreement is intended to prevent a taxpayer from being disproportionately taxed in both South Africa and the corresponding country identified in a specific agreement. Effectively, a DTA provides legislative defense to double taxation and sets out numerous requirements that an individual must meet to ascertain where they stand as a tax resident. Where the individual is considered a tax resident, then they are liable to pay certain types of tax on come received, taking into account the relevant DTA, as well as updated legislation regarding the expat income tax exemption.

According to amendments that came into effect from 1 March 2020, South African tax residents working abroad will only be exempt from paying tax on the first R1.25 million they earn in a foreign country. Thereafter, they will be required to pay tax on their foreign earnings.

How do you know if you’re a South African tax resident? Read more about how tax residence is established here.

When calculating your tax, SARS will take your overall remuneration into consideration, not just your salary. This means that if you’re a South African tax resident working abroad in certain countries and you receive additional benefits like accommodation, travel allowances and the like,  you could be taxed on the total value of your employment package.

How can you find out which countries South Africa has Double Taxation Agreements with?

Where an individual is considered both a tax resident in South Africa and another country, the applicable DTA will specify how and where that person must pay tax on their income. South Africa has Double Tax Agreements with roughly 40 other countries, excluding large portions of Asia, the Middle East and South America.

Regardless of whether there is a DTA that applies to the foreign country in which you’re currently earning an income, you still need to know what your status is with SARS. If it is incorrectly listed with SARS, you’ll have until February 2021 to set things straight, and if you have dual passports, you have to prove that you’re a tax resident somewhere else.

Who does a Double Taxation Agreement apply to?

A DTA applies if you are earning an income both in South Africa and abroad, or if you are a tax resident of South Africa employed abroad even if you have no local income.  This gets complicated, and many South Africans living and working abroad may find themselves in uncharted waters and may need to re-examine what their tax treatment should be when taking into account the DTA between South Africa and the current country of residence.

Is there a double tax treaty between South Africa and the United Kingdom?

If you’re a South African tax resident living and earning in the UK, here’s everything you need to know about your tax situation.

Is there a double tax treaty between South Africa and the USA?

Is there a double tax treaty between South Africa and Australia?

South Africans living and earning in Australia are covered by this double tax agreement.

Is there a double tax treaty between South Africa and New Zealand?

South Africans earning an income  in New Zealand will be covered by the following Double Tax Agreement between the two governments.

Still confused about your tax residency and whether or not there’s a Double Tax Agreement between South Africa and your current country of residence?

No matter where in the world you’re earning an income, FinGlobal is here to ensure that you stay on the right side of the South African Revenue Service, with a full suite of tax services for expats abroad, including tax clearance, tax refunds, tax exit and financial emigration. Contact us for a FREE and no obligation consultation today!