Surprising Things About Moving to Europe

Surprising Things About Moving to Europe 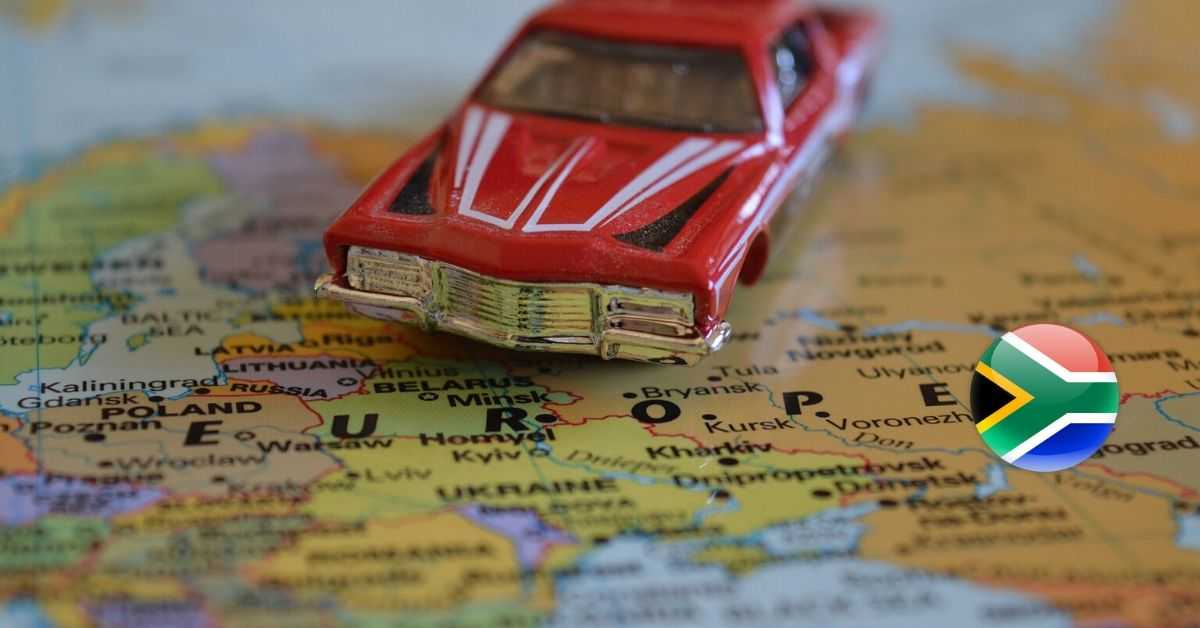 One of the first things most people worry about when moving to Europe is how Brexit is going to impact on their move and of course, their experience there. The reality is that Brexit will impact on your move, but it’s not the only thing that should be on your mind. In fact, there are several things about living in Europe that you are probably completely unaware of. We have put together some interesting facts about Europe, just so you know what you are getting yourself into.

Most people ready themselves for a country change (especially to Europe) for job opportunities, romance, business opportunities, or adventure. For many, it is the quality of life and personal safety that Europe offers in comparison to their home country that draws them in. By learning the following fun and interesting facts about Europe, you might end up with a few good reasons of your own!

These fun facts about Europe make a decision to relocate to Europe sound pretty good, don’t they? The simple fact is that while Europe is in total contrast to South Africa, both countries have their draw cards and as an SA expat abroad; Europe isn’t a bad place to end up!

Choose FinGlobal for all you Financial and Tax Emigration needs

Immigrating to Europe is an exciting experience, but what happens when you hit those challenging hurdles along the way? You know, when you suddenly realise that your financial and tax emigration isn’t sorted out, or that your SA retirement annuity funds are all tied up back home and you can’t gain access to them? Well, to put it simply, that’s when you contact our team of professional consultants at FinGlobal. We have helped thousands of SA expats across the globe to get their financial situation organised and in ship-shape. With 10 years of experience behind us, we believe that we are just the team to assist you with your tax emigration, financial emigration, and retirement annuity issues. For further assistance, all you need to do is contact us for your FREE and no obligation consultation and quote.