Home » Formal Emigration in 2021: What’s the deal now that everything has changed?

Formal Emigration in 2021: What’s the deal now that everything has changed? 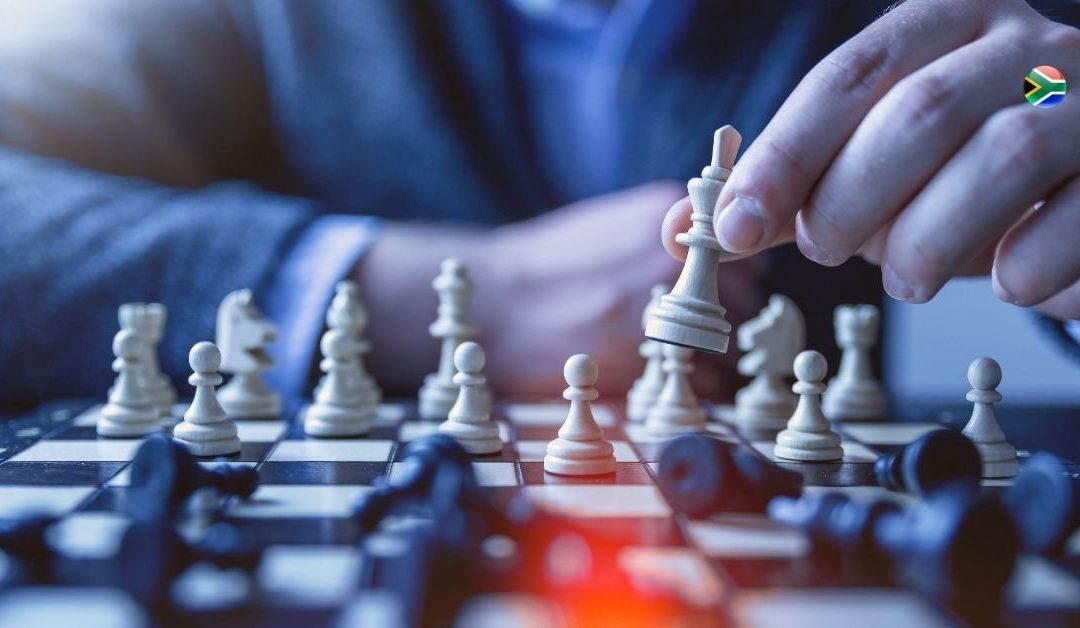 In its 2021 national budget Treasury announced rule changes that would impact the process of formal emigration, and these rules are now in effect as of 01 March 2021. With these tax law amendments, South African exchange control residents will no longer need to formally apply to the South African Reserve Bank (SARB) for approval of emigration, because the process of formal emigration was phased out.

Let’s take a look at what we know about emigrants and their finances, moving forward.

What has changed? Formal emigration will no longer be required

While the formal emigration process has been canned, this does not give South African emigrants the freedom to move money offshore at will. Remittance of funds on emigration will still be subject to a tax verification process which will include a risk management test in some cases.

How can South African emigrants move their money abroad in 2021?

An authorised dealer will only be able to move an emigrant’s funds overseas if it has been furnished with a Tax Compliance Status (TCS) issued by the South African Revenue Services (SARS). This means that South Africans leaving the country from now on will be required to complete a SARS TCR01 ‘Emigration’ application form to receive a TCS, which serves as confirmation that the individual has ceased to be a resident for tax purposes.

A TCS will only be issued in respect of tax compliant taxpayers of 18 years or older.

Previously, South Africans could formalise their non-resident status for both tax and exchange control purposes, in order to move their funds abroad. While there has not been any public consultation on the topic, nor have we seen any draft Regulations on what the new process will look like, SARB has shared some insight with banks, in their capacity as authorised dealers, on what the new regime will entail.

What are the new rules?

As with everything in life, change brings with it both pros and cons. On the positive end of the scale, we’re getting rid of outdated legislation and exchange control methods. On the other hand, the process will have more of a tax residency focus moving forward which comes with a potentially onerous burden of proving non-resident status. Furthermore, emigrants will no longer be able to cash in their retirement savings immediately after having their status changed to non-resident, and will be required to show that they have maintained non-resident tax status for a period of three years or longer.

The following requirements are being removed from the formal emigration process:

The new tax emigration process will include:

What is tax residency in South Africa?

Tax residency is used to determine where your tax obligation lies. Tax residency in South Africa is determined by a two-fold test – the ‘physical presence’ test and the ‘ordinarily resident’ test.

Important things to bear in mind about tax residency:

What are the implications if you tax emigrate after 01 March 2021?

What happens if I emigrated on or before 28 February 2021?

You probably already know that there is a grace period that allows emigrants who have had their MP336(b) forms stamped and signed by an Authorised Dealer on or before 28 February 2021, to apply for a TCS status before 28 February 2022. This will allow for the previous exchange control/formal emigration process to apply to your situation, and you will be able to access lump sum benefits on withdrawal of your retirement funds (specifically preservation funds and retirement annuity funds) in line with previous rules.

Determining your tax resident status isn’t something you should tackle on your own and FinGlobal’s team of tax experts is ready to help you figure things out. We’re ready to handle all aspects of your cross-border financial portfolio, including:

To see how FinGlobal can assist in getting your money where it needs to be, leave your contact details and we will be in touch to discuss!