By CK AdminNovember 15, 2021FinGlobal
No Comments 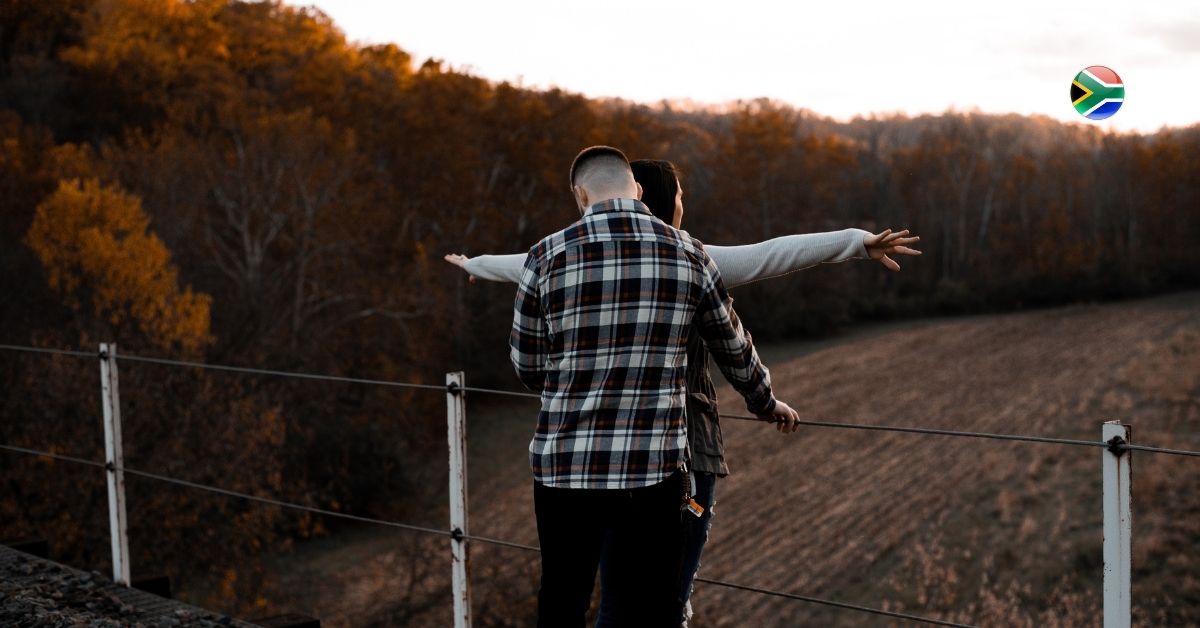 Do I have to pay tax in South Africa if I work abroad?

Previously, South African tax residents working abroad could claim tax exemption on income earned abroad, as long as they met the requirements of the 183 day rule of being physically outside SA. Now, South Africans earning foreign employment income will be expected to pay tax of up to 45% (according to individual margins) if they meet the requirements for tax residency back in South Africa. However, there is some relief to be found in a limited exemption in terms of which individuals will only be taxed on their income where it is more than R1.25 million per year.

How does the foreign income exemption work now?

Section 10 of the Income Tax Act details a list of circumstances under which income earned (a portion of it, anyway) for employment services outside of South Africa is eligible for exemption from income tax. This exemption is capped at R 1.25 million per annum from 1 March 2020. The R1.25 million exemption may seem like a generous concession but, in reality, will be quickly exhausted given that it includes package benefits such as accommodation, travel allowances, security, etc.

When is foreign income not taxable in South Africa?

A portion of your income up to R1.25 million can be excluded from your South African tax liability if you meet the following conditions:

As a South African tax resident, you must declare your foreign income to claim the tax exemption

Important to note: the expat tax exemption only applies to foreign employment income

How do I know if I am a South African tax resident?

Expat tax only applies to South African tax residents. This means that if you are currently working outside of SA, you’ll need to ascertain whether SARS is likely to view you as a resident in South Africa for tax purposes.

You are a tax resident in South Africa if either of the following residency tests applies to your situation:

How do I break my South African tax residency?

Achieving tax compliance and managing your financial affairs in two different tax jurisdictions shouldn’t be something that keeps you up at night but if you’ve just recently relocated, it’s going to be your reality until you’re eligible to cease tax residency in South Africa which can get complicated. That’s where FinGlobal can help. We’re ready to take that worry off your plate, providing expert assistance with all your tax-related requirements.

Get in touch today to start your free, no-strings-attached SARS tax residency assessment and to see how we can ease your transition and simplify your financial future.