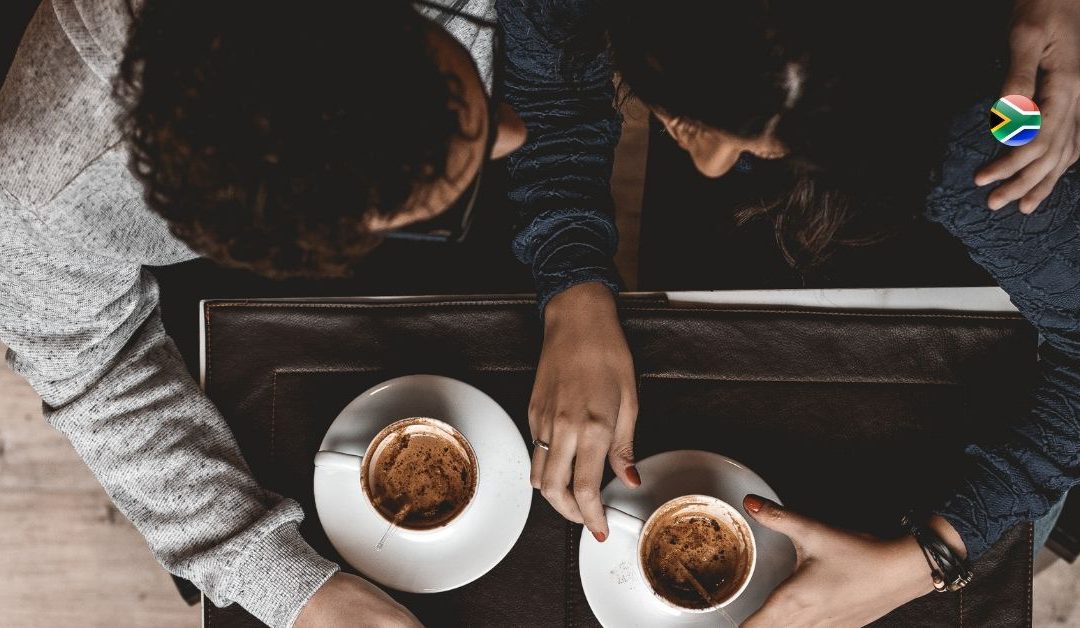 Many South Africans working abroad for foreign employers are now questioning whether they should retain their tax residency in South Africa. One of our most frequently fielded questions when it comes to expat tax matters is: when should a South African expat consider ceasing tax residency, if at all? This tax year was the first year in which expats were no longer fully exempt from paying tax back home on their foreign income, and this additional tax burden has led many to question how to cut ties with the South African Revenue Service.

Thanks to changes to the South African Income Tax Act, tax residents are taxed on their worldwide income. Before March last year, expats living and working abroad could claim complete exemption on their foreign employment income, provided that they met the necessary time-out-of-country requirements. After March 2020, this foreign income exemption was amended to cap the exemption at R1.25 million, which results in foreign income over this threshold becoming taxable (at the individual’s marginal rate) while residents still need to comply with the 183/60 day requirement in order to utilise the capped exemption.

South Africa has a residence-based tax system, which means that South Africans living abroad who are considered residents will be taxed back home on their worldwide income (aside from a few exclusions) and asset base, while non-residents are only taxed on income with a South African source. By completing the process of tax emigration, you are effectively notifying SARS that your tax status has changed, and that they can no longer expect to tax you because you are now a tax resident elsewhere.

Before you undertake tax emigration, it is important to note that you should only cease tax residency if you have no intention of returning to South Africa at some point in the future. You will notify SARS of your change in circumstances and request that they acknowledge your status change from resident to non-resident. This assessment is conducted on a case-by-case basis, and all the evidence and circumstances that surround your declaration must indicate that you do not intend to return.

Steps to change your tax status to non-resident: this involves two tests

If you fail to meet this test, you can still be considered a tax resident if you satisfy the physical presence test. Read more about the ordinarily resident test and how it is applied.

In order to evidence that you have no intention of being a South African tax resident, it’s critical that you pay close attention to the time limitations. Exceeding these time frames can push you over the edge into tax residency, so you should avoid spending longer than

Staying under these time limits means that you will be considered a non-resident for tax purposes. Read more about the physical presence test and how it is applied.

Before undertaking tax emigration from South Africa, you’re going to want to assess your situation carefully. Ceasing tax residency will trigger a deemed disposal of your worldwide assets for capital gains tax (CGT) purposes, and the tax cost associated with this is either material or immaterial:

Confused about your tax residency status and how to handle your tax compliance in two different tax jurisdictions? That’s where FinGlobal comes in to whisk away all your worries – whether it’s tax compliance, tax refunds, tax clearance certificates or tax emigration, we are the go-to tax experts for South African expats.

Leave us your contact details and we’ll be in touch to start your 100% free, confidential, no-strings-attached SARS residency assessment.