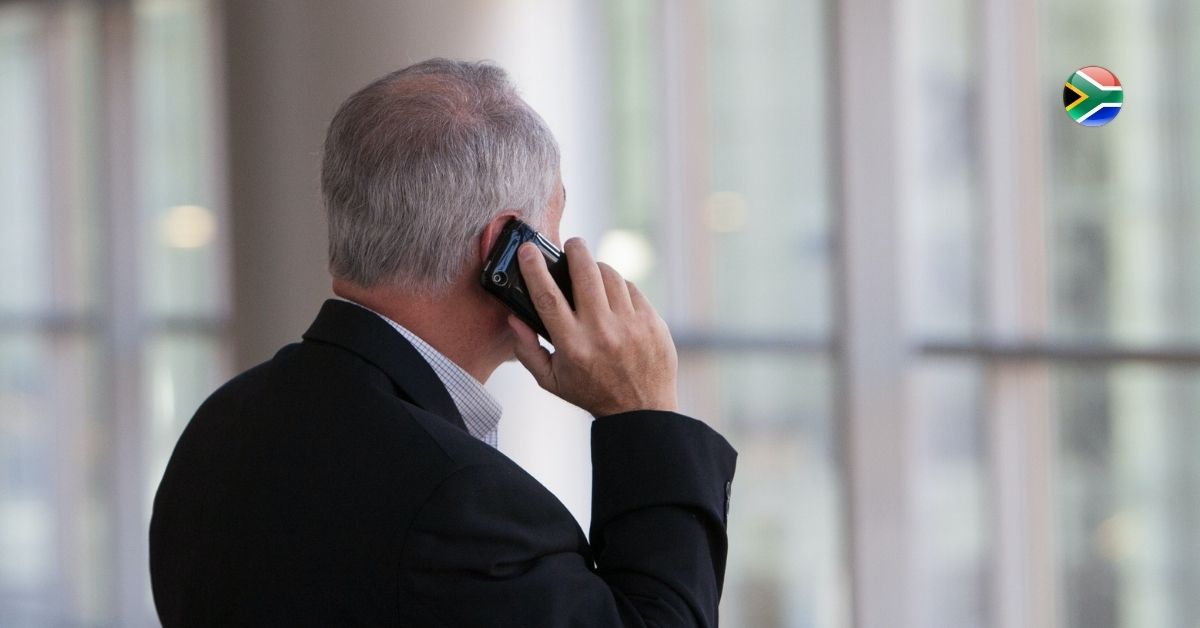 If you’ve recently moved abroad from South Africa for work, there are a few things you’ll need to keep in mind in 2021 as a resident living temporarily abroad: the South African Revenue Service (SARS) and expat tax. No longer is foreign income tax exempt back home, instead you can expect to pay up to 45% in expat tax where your income exceeds R1.25 million.

This changed in March 2020, with an update to the Income Tax Act  that closed the tax exemption loophole for South Africans living abroad. Now expats have to pay tax on remuneration above the first R1.25m earned outside the Republic and still meet the 183 in aggregate and 60 consecutive days requirements.

As a South African tax resident who renders employment services outside South Africa for 183 full days (which includes a continuous period of 60 days) during any 12-month period you will fall into this expat tax pool.

Effective 1 March 2020, any remuneration received working overseas is subject to income tax in South Africa, irrespective of whether you’re taxed in another country already. However if you meet the 183/60 days time requirements, you will qualify for the expat tax exemption on the first R1.25million in your South African income tax return.

Will you need to pay expat tax in South Africa in 2021?

Answering this question starts with asking another: are you a South African tax resident? If you work outside of the Republic, you’ll need to first ascertain whether you’re considered to be a resident for tax purposes. This isn’t as straightforward as it sounds, because you don’t have to be physically resident in South Africa in order to be considered a resident for tax purposes.

You will meet the requirements for being considered a tax resident in South Africa if either of the following applies to you:

What does it mean to be “ordinarily resident”? This is a tricky investigation, because it’s subjective. It’s not a clearly defined concept, and the courts have long grappled with this question through case law. Although it’s subjective, it relies on a factual enquiry that is applied on a case-by-case basis. In short, you are considered “ordinarily” resident in South Africa (and therefore a tax resident) if you think of South Africa as your real home and you have intentions of returning at some point, no matter how distant in the future that point may be. On the other hand, if you assert that you do not ordinarily reside in South Africa (because you wish to be considered a non-resident for tax purposes), all your surrounding actions and circumstances must support this claim.

The South African Revenue Service (SARS) Interpretation Note 3 “Resident: Definition in relation to a natural person – ordinarily resident” lists the factors taken into consideration by SARS when  determining whether an individual is ordinarily resident for tax purposes. These factors include the individual’s most frequented, fixed place of residence, as well as their place of business and private interests, such as sports or social clubs, family ties and places of worship.

What does it mean to be “physically present” in South Africa? It means that even if you do not meet the requirements of the “ordinarily resident” test, you can still qualify as a tax resident if you have had feet on South African soil for more than 91 days in a specific tax year and in each of the five prior tax years, in addition to a total of more than 915 days in those preceding years.

How much is the expat tax in South Africa?

As mentioned, the first R1.25 million is tax exempt, if you meet the 183/60 days time requirements. Thereafter, you can expect to pay up to 45% on your foreign earnings.

According to SARS the R1.25million exemption only applies to certain types of income. Accordingly, remuneration that is exempt from tax under the Income Tax Act 58 of 1962, section 10(1)(o)(ii) is income that you earn, such as your salary, leave pay, wage, overtime pay, bonus, gratuity, commission, fee, emolument or allowance, for services rendered in employment.

How can I avoid paying tax on overseas income?

The only way to avoid paying tax to SARS on your worldwide income is to show them that you are no longer a tax resident. While it is possible to break your tax residency ties with South Africa, this isn’t as straightforward as it sounds. Sure, once you are no longer considered a tax resident you won’t have to pay expat tax, but once you’re considered a non-resident for tax purposes, you will be liable to pay Capital Gains Tax from the day on which your residency ceased. That’s right – SARS is going to get you to pay either way!

Read more about: Becoming a non-resident and Capital Gains Tax

Expat tax compliance doesn’t have to be a stress or a hassle. We’ll help you determine your South African tax residency status and get your affairs straightened out with the South African Revenue Service so that it’s one less thing for you to worry about.

From tax advice, to tax refunds, clearance and tax emigration we’ve got all the tax expertise that every expat needs, and we’re ready to tailor a compliance solution that meets your personal circumstances. Contact FinGlobal today!