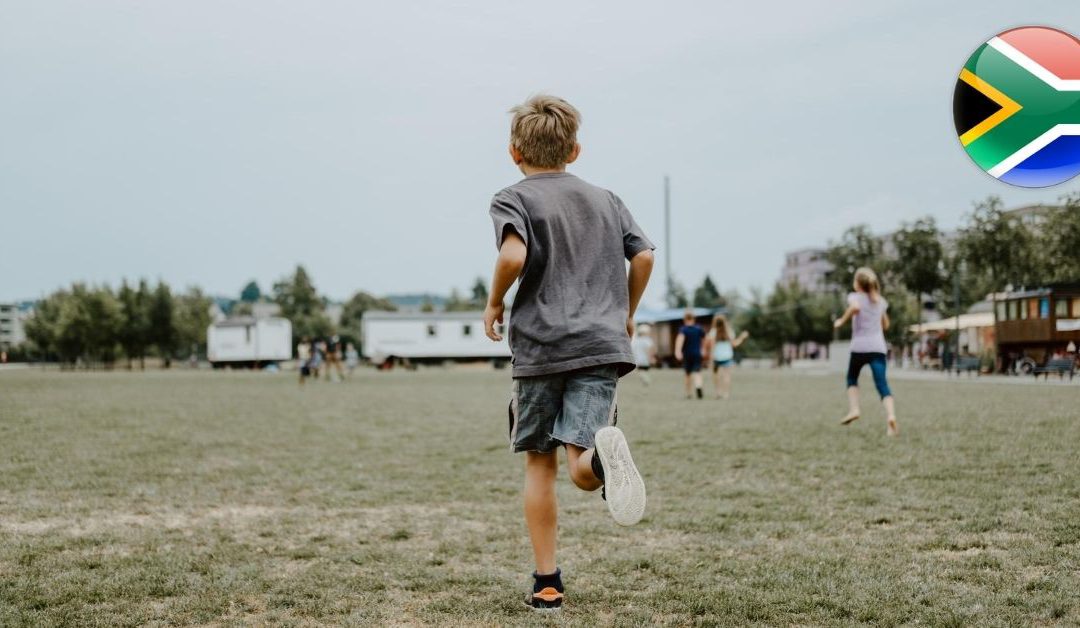 How to become a non tax resident of South Africa?

Are you a South African resident for tax purposes?

The Income Tax Act tells us what a resident is, for tax purposes. It must be pointed out that the requirements for tax residency are not necessarily the same as a resident for emigration purposes, although it’s easy to get confused.

Generally speaking, you will be considered a South African tax resident and taxed accordingly if you meet one of the two tests laid out in the Act.

Read more about the application of the ordinarily resident and physically present tests in determining tax residency here.

Learn how to become a non-resident for tax purposes in South Africa, here.

What are the implications of becoming a non-resident for tax purposes?

Let’s take a look at what does (and doesn’t) happen when you cease to be a South African tax resident.

Sure, you’ll escape expat tax if you break up with SARS by becoming a non-resident for tax purposes, but you’ll find it tough to escape the taxman’s clutches. Intended to cash in on you cashing out of the country, once your tax emigration is approved, it triggers a capital gains liability to SARS. Once your status changes from resident to non-resident, SARS assumes that you sold off all your worldwide assets the day before your status changed, and they’ll expect to tax you one last time before you leave.

Read more about what to expect in terms of Capital Gains Tax when you become a tax non-resident, here.

We’ll guide you every step of the way, if you’re interested in completing your tax emigration from South Africa. We also provide expert advice on all matters related to expat tax and can help you get squared with SARS if you need tax clearance, or you’re due a tax refund. In addition to eliminating all your tax-related headaches and worries, we’re also ready to offer you a full suite of cross-border financial services, such as:

Leave us your contact details so we can get started with your free, no-obligation (100% private and confidential!) SARS assessment to determine your tax resident status.